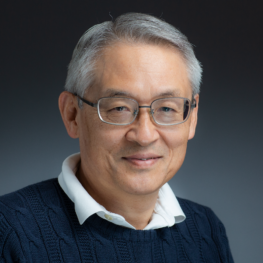 Toshiaki Kawakami, M.D., Ph.D.
Professor
Center for Autoimmunity and Inflammation
"Ten to 20 percent of the population of industrialized countries suffers from some form of allergies. There is a huge need to understand this disease and to find therapeutic interventions."

Toshiaki Kawakami, M.D., Ph.D., and his team study allergic diseases such as asthma, allergic rhinitis, food allergy, and atopic dermatitis. These diseases occur mainly as a consequence of immunoglobulin E (IgE)-mediated activation of mast cells, an important cell type found in mucosal and connective tissues that is responsible for the allergic reactions that trigger a range of symptoms and signs from itching, wheezing, and sneezing to life-threatening anaphylaxis. Their study covers a wide breadth from the root cause of the diseases to the development of novel therapeutic means.

When exposed to allergens (substances, such as pollen, that cause allergies), IgE-bound mast cells are activated and secrete numerous chemical, lipid, nucleotide, peptide, and protein mediators. These mediators, together with other immune cells, orchestrate complex cellular and molecular interactions to induce allergic reactions. Increasing numbers of signaling molecules are shown to be important for mast cell activation. Dr. Kawakami and his colleagues have been contributing to dissecting the complex network of signaling molecules, particularly those involved in the early phase of mast cell activation.

Conventional belief was that IgE-mediated mast cell activation requires multivalent allergen or antigen to induce mast cell activation. However, in 2001 Dr. Kawakami and his colleagues found that IgE promotes mast survival without the involvement of allergen or antigen. They later showed a vast heterogeneity in IgE molecules in their ability to induce this IgE effect (so-called “monomeric IgE effect”): some IgEs can induce all kinds of activation events, but others can do so very inefficiently. In addition to this form of heterogeneity, they found that 20-30% of IgE molecules directly bind to histamine-releasing factor (HRF), a cytokine-like molecule secreted during allergic reactions. Recently, they developed inhibitors that block the function of HRF and demonstrated the role of HRF in enhancing allergic inflammation in models of asthma and food allergy. Currently, they are trying to understand how these fundamental observations can be translated in the treatment of human allergic diseases.

Principles of signaling mechanisms in mast cells are shared not only by other immune and hematopoietic cells but also unrelated types of cells. Abnormalities in signaling networks can lead to various disorders including cancer, autoimmune diseases, and immunodeficiencies. Microbes often hijack such intricate networks for their advantage. Therefore, Dr. Kawakami’s team sometimes ends up studying cancer and virus infection, even when their original interest is in allergy research. An interesting extension of their study is an establishment of a mouse model of atopic dermatitis and a subsequent use of that model to study eczema vaccinatum and eczema herpeticum. Eczema vaccinatum is a serious infection with vaccinia virus often experienced when patients with atopic dermatitis are vaccinated against smallpox, and eczema herpeticum is a rare, but severe infection with herpes simplex virus. Another exciting finding is a recent identification of PLC-β3 as a novel tumor and inflammation suppressing molecule that was originally supposed to play an important role in mast cell activation. They hope their study of such signaling molecules may lead to a better understanding of the pathogenesis of cancer and inflammatory diseases and contribute to the development of new preventive measures, diagnostics, and treatments of the diseases. 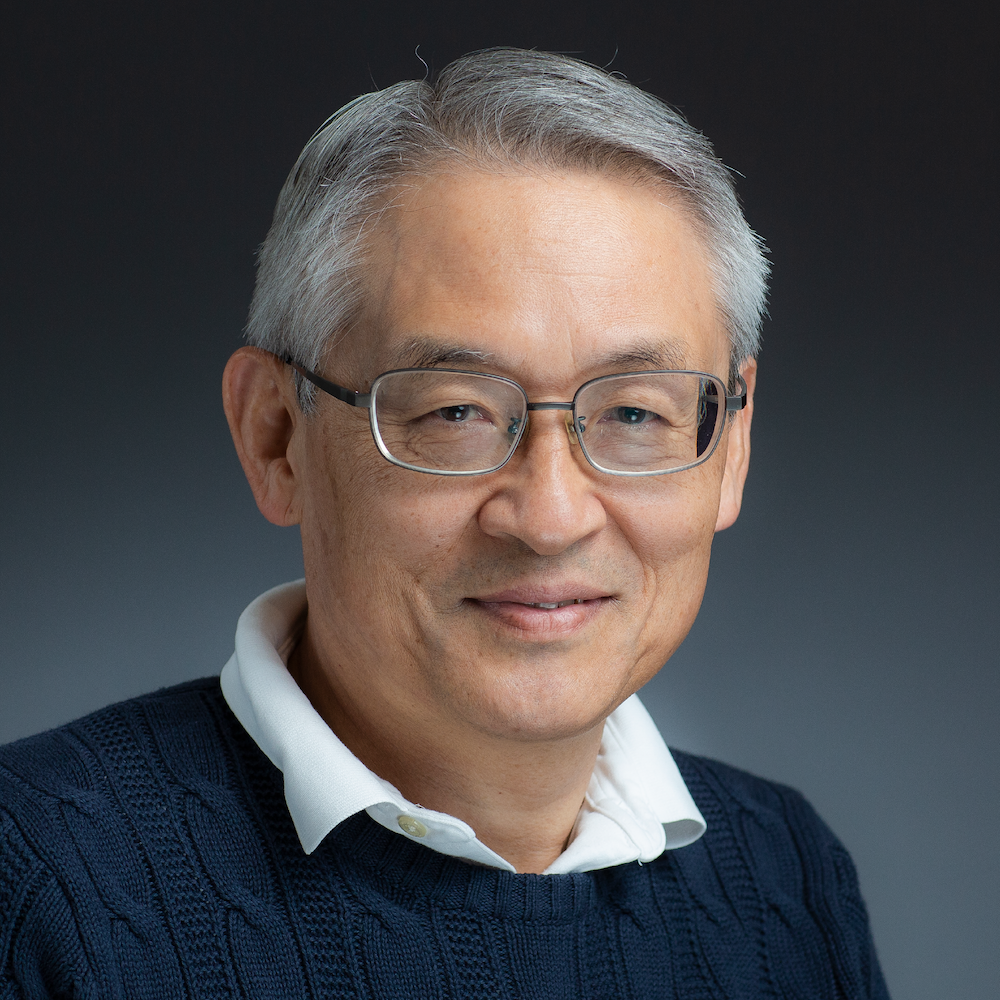 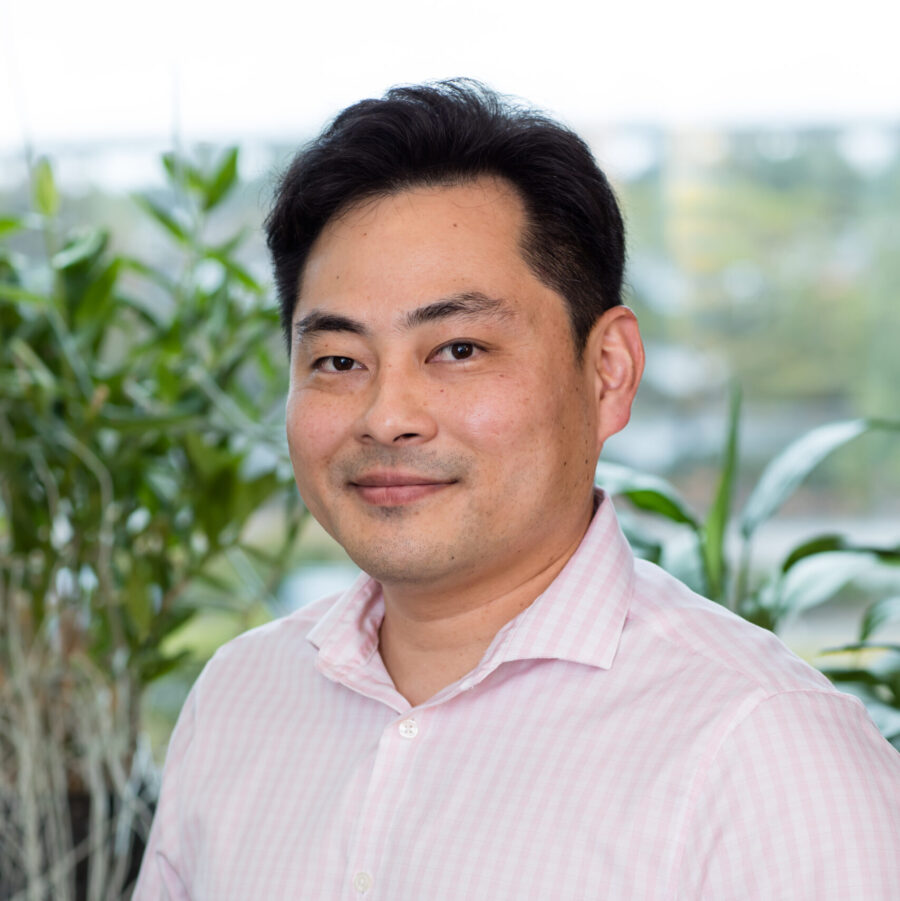 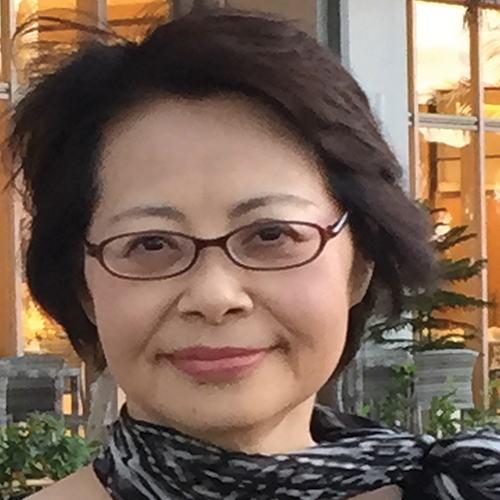 Dr. Kawakami has been using the high-affinity IgE receptor (FceRI) signaling in mast cells as a model system. Following his

During the course of the above-mentioned study, they found interactions between Btk and protein kinase C (PKC)-b and terreic acid

Since their finding of ‘monomeric IgE effects’ on mast cell survival in 2001, Dr. Kawakami and associates have shown that

As our knowledge of the FceRI-mediated signal transduction has grown for the last two decades, the need to study in

Given their previous studies on crosstalks between PTKs-dependent and G protein-coupled receptor-dependent signals in FceRI-stimulated mast cells, they have been

Unless you have experienced an asthma attack first-hand or know someone who has, you may believe asthma is simply a disease that

SAN DIEGO – January 9, 2014 Researchers from the La Jolla Institute for Immunology have revealed a critical player in