“Participating in the program is an adventure that most young scientists don’t know. To be able to meet donors directly who put their trust and faith in you and your work, gives you a concrete reason to invest your efforts in a project in which people trust and see the positive impact that it could bring to help tomorrow’s patient.”

“It’s very hard to go from an idea to something concrete. The Tullie and Rickey Families SPARK Program builds the golden bridge for your idea, to bring it directly where it can grow in the best conditions.”

Can we cure autoimmune diseases with a single therapy?

Recently, it has been shown that a subset of immune cells, so called plasmacytoid dendritic cells (pDCs), are able, under certain conditions, to migrate to the thymus and trigger the death of the autoreactive T cells. They are doing so by capturing and displaying fragments of tissue proteins on their surface. When these “loaded” dendritic cells travel to the thymus and they trigger the self-destruction of any immune cells that recognize that particular tissue protein, thus eliminating autoreactive T cells.

The purpose of this project is to mimic this physiological elimination process by generating pDC that express tissue proteins and can find their way to the thymus in a mouse model of type 1 diabetes. In mice just as in humans with type 1 diabetes, autoreactive T cells recognize insulin and destroy the cells that produce it. In healthy people, trace amounts of insulin are present in the thymus helping to build a natural immune tolerance of insulin. I will inject modified pDCs that carry insulin into the thymus of NOD mice, which spontaneously develop type 1 diabetes, to build this immune tolerance and prevent the development of diabetes. 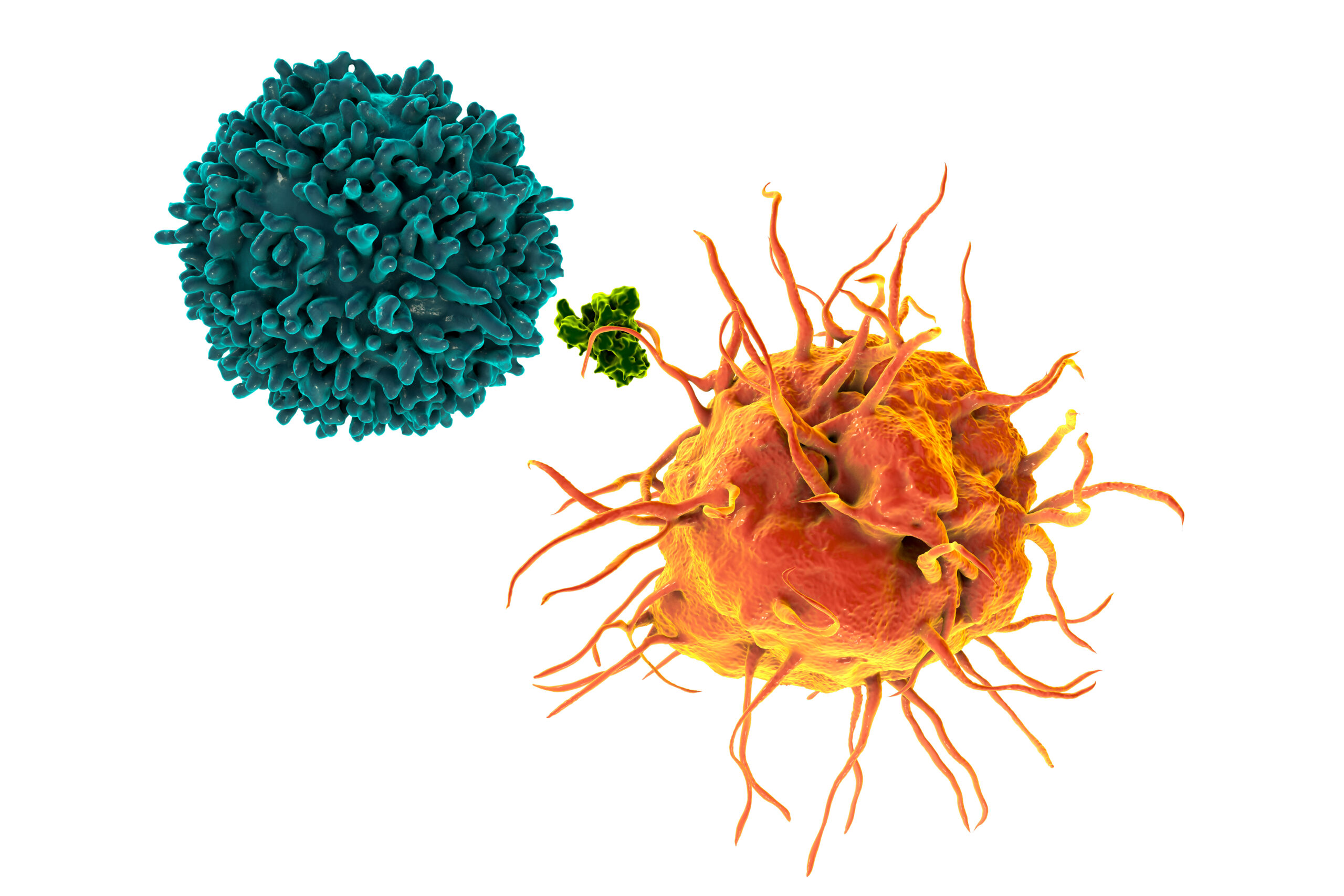 SPARKing Impact: If this novel therapeutic strategy works, it could represent a universal therapeutic approach for any autoimmune diseases.

Hear from 2020 SPARK finalists Dr. Annie Elong Ngono, Mehdi Benkahla, Ph.D., and Simon Brunel, Ph.D. as they share their gratitude for your support and reflections on the transformative impacts of SPARK on medical research solutions, and the careers and lives of the young scientists behind those solutions.