Mr. Zwisler is a Board member and former Chairman of the International Federation of Pharmaceutical Wholesalers (IFPW), the international trade organization of pharmaceutical distributions. He is the former Chairman of Cardinal Health China, a subsidiary of Cardinal Health (CAH), a Fortune 15 healthcare distribution company. Mr. Zwisler is also a Board member of the Jane Goodall Institute in Shanghai, an NGO promoting sustainable ecological concepts to the youth of China.

Mr. Zwisler has served as Chief Executive Officer of Zuellig Pharma Asia Pacific, a leading Pan-Asia healthcare distribution and services company located in 15 Asian and subcontinent markets. Mr. Zwisler is well versed in a wide range of healthcare industries, products, and services.. He’s particularly experienced at the acquisition and integration of Chinese companies, having acquired over 15 Chinese-owned manufacturing, distribution, information technology, and specialty retail pharmacy companies. Mr. Zwisler has been recognized by the highest levels of the Chinese government for his contributions to business and society, including the Friendship Medal (2008), the highest national level award bestowed on foreigners in China. He is also an Honorary Citizen of Shanghai (2004), silver and gold Magnolia Medal honoree, and one of the first foreigners given permanent residence in China.

Mr. Zwisler earned a B.A. in Economics and Mathematics from Carroll University in Wisconsin and an M.B.A from the University of Michigan. He holds a Chinese language certificate from the Stanford Center in Taipei. 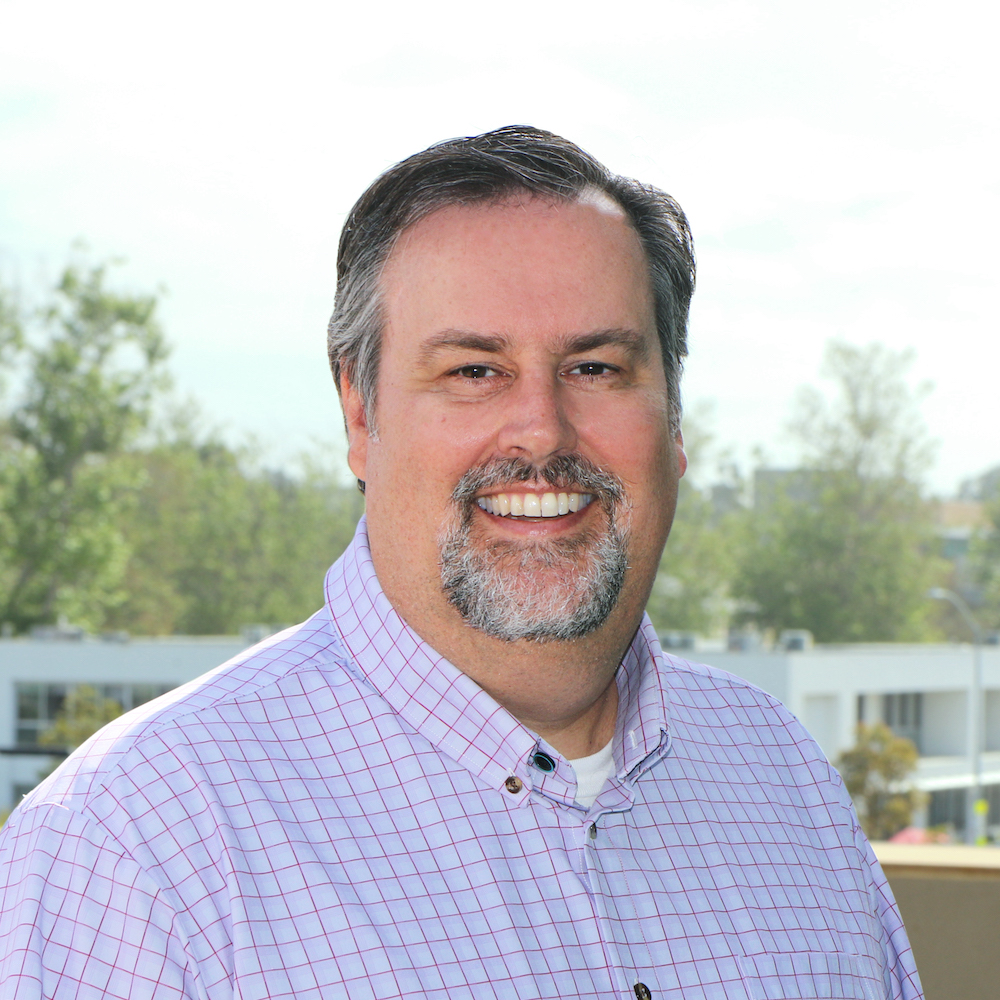 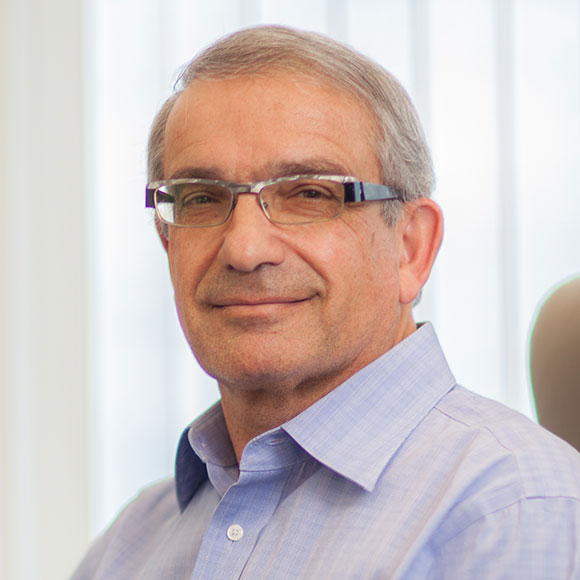 Amnon Altman, Ph.D., was a Professor at La Jolla Institute for Immunology for 31 years. His research into T cell