Mr. Major is the founder and President of MTSG, a private investment, consulting and governance company. He previously serves as Chairman of the Board of Broadcom, Inc., a major technology innovator and global leader in semiconductors for wired and wireless communications.

Mr. Major participates in several industry, research, and educational organizations and is currently Chairman Emeritus of EvoNexus, a nonprofit organization created to support the growth and success of the San Diego area communications industry. He is the former Chairman of the University of Illinois Chicago Engineering School Advisory Board and the University of Rochester Hajim School of Engineering and Applied Science Dean’s Advisory Committee.

Watch video of: Presentation of honorary Doctorate of Engineering to John Major 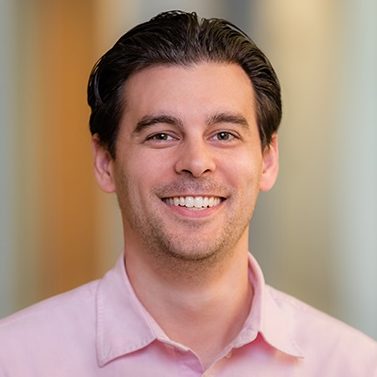 Michael Scarpelli coordinates information technology at the Institute to help ensure that LJI’s researchers always have the technological infrastructure, tools 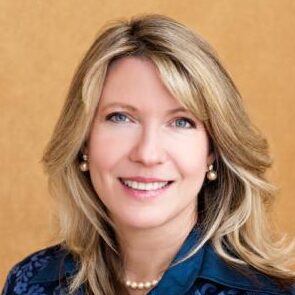 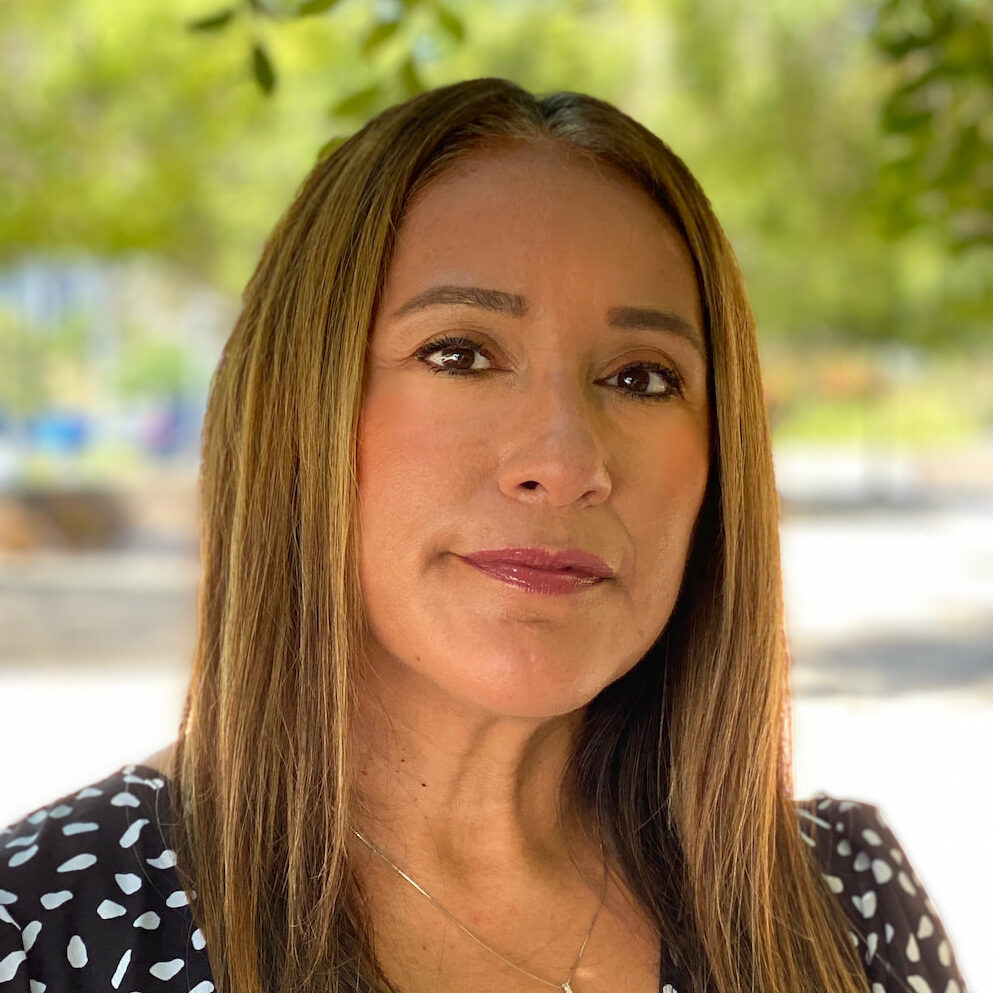 Maria Ortega joined the Institute in June 2022 with nearly thirty years of experience in Sponsored Research Administration. As the