Mr. Tullie is the Executive Chairman of Everyone Counts, Inc., the world’s leading provider of secure software-based elections. He is also Principal of Tullie Investment Corporation and Vice Chairman of EvoNexus, a tech startup incubator in Southern California that empowers entrepreneurs to turn their ideas into commercially viable companies.

Mr. Tullie joined the Applied Micro Circuits Corporation (AMCC) as Vice President of Sales in 1996, later becoming Chief Operating Officer. After leaving AMCC, Mr. Tullie joined Path 1 Network Technologies and, later, Vativ Technologies as CEO, turning them around so successfully they were soon acquired by other firms. In 2009, he helped launch ecoATM, an automated electronics recycling company which has since recycled millions of cell phones. After three years as CEO, ecoATM was sold for $350 million.

Mr. Tullie holds a B.S. in Electrical Engineering from the University of Massachusetts and an M.B.A from Clark University. 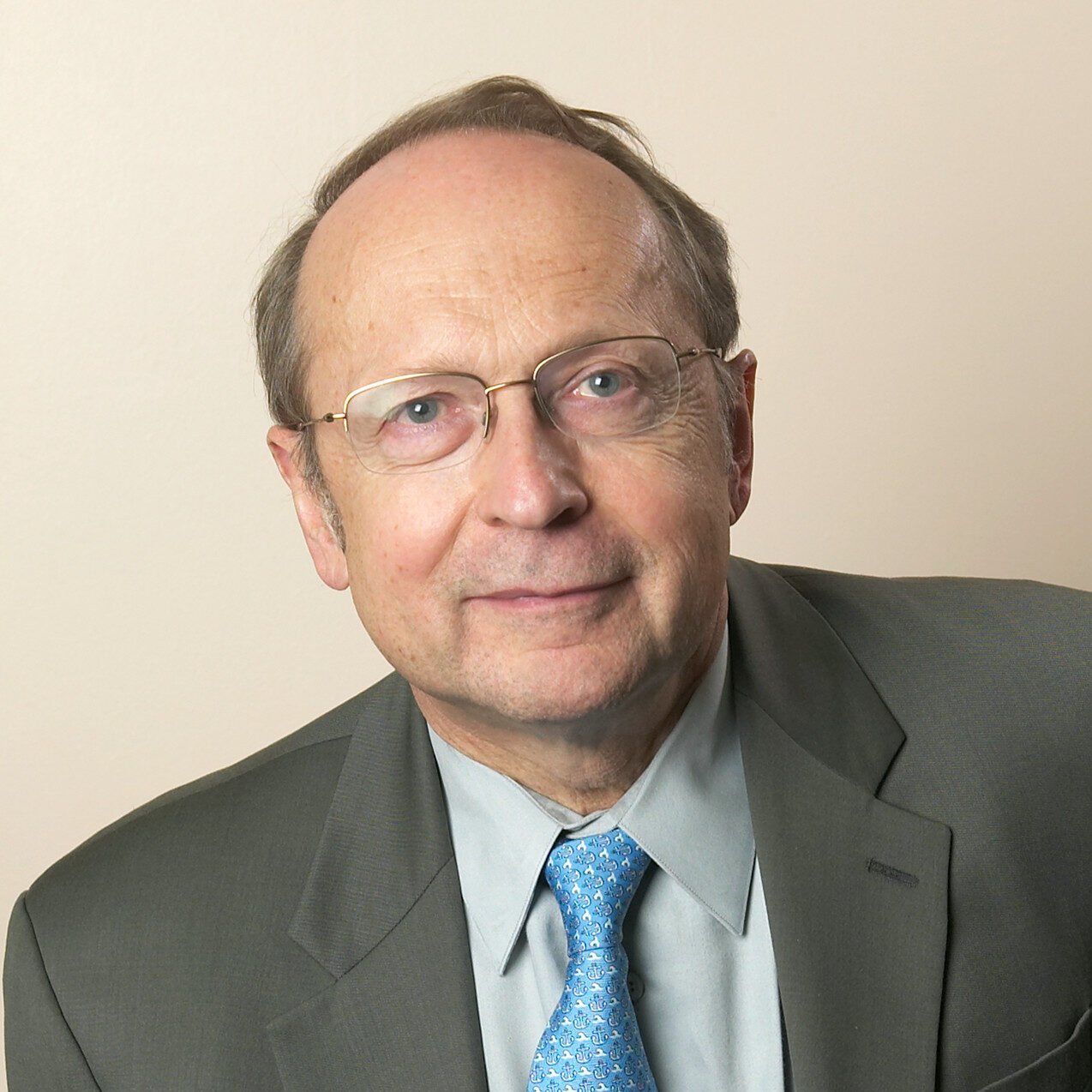 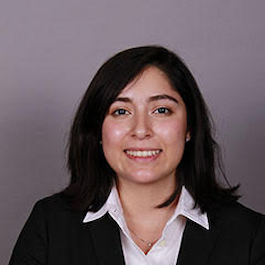 Prior to joining LJI, Kenia obtained her B.S. in Microbiology and M.S. in Biotechnology from Texas Tech University, and her