Created under a multi-million dollar competitive contract from the National Institutes of Health, the Immune Epitope Database (IEDB) contains information on how the immune system responds to a wide range of infectious organisms, allergy-causing substances and other things that stimulate the immune system. Rapidly emerging and persistent infectious diseases, such as Ebola, influenza, malaria and most recently, SARS-CoV-2, as well as ongoing bioterrorism concerns, make the epitope database a critical tool in the fight to improve and safeguard global public health.

The Immune Epitope Database (IEDB) is a freely available resource funded by NIAID. It catalogs experimental data on antibody and T cell epitopes studied in humans, non-human primates, and other animal species in the context of infectious disease, allergy, autoimmunity and transplantation. The IEDB also hosts tools to assist in the prediction and analysis of epitopes.

When the immune system encounters a bacterium or a virus, it zeroes in on tiny molecular features, so called epitopes, which allow cells of the immune system to distinguish between closely related foreign invaders and focus their attack. Such information is critical to researchers attempting to design new or improved vaccines against infectious diseases, such as tuberculosis, and new treatments for autoimmune disorders such as type 1 diabetes or multiple sclerosis.

Led by researchers at La Jolla Institute since its inception in 2003, the IEDB gives biomedical researchers free access to the world’s largest collection of epitopes and related scientific data. The IEDB also provides predictive tools that allow researchers to make epitope predictions, particularly useful for those cases in which new infectious agents arise or identifying epitopes in cases where they have not been defined by experiments. The website has become an invaluable resource to immunologists worldwide and registers hundreds of visiting scientists every day. In 2018, the National Institutes of Health awarded the Institute a $22 million, seven-year contract renewal (75N93019C00001) to continue its role as host and developer of the IEDB. This is the IEDB’s third contract cycle with the National Institutes of Health, and will be independently funded until 2025.

Immune Epitope Database
The IEDB and ProEpi platform provide a powerful resource to predict, analyze, and characterize T and B cell immunity. 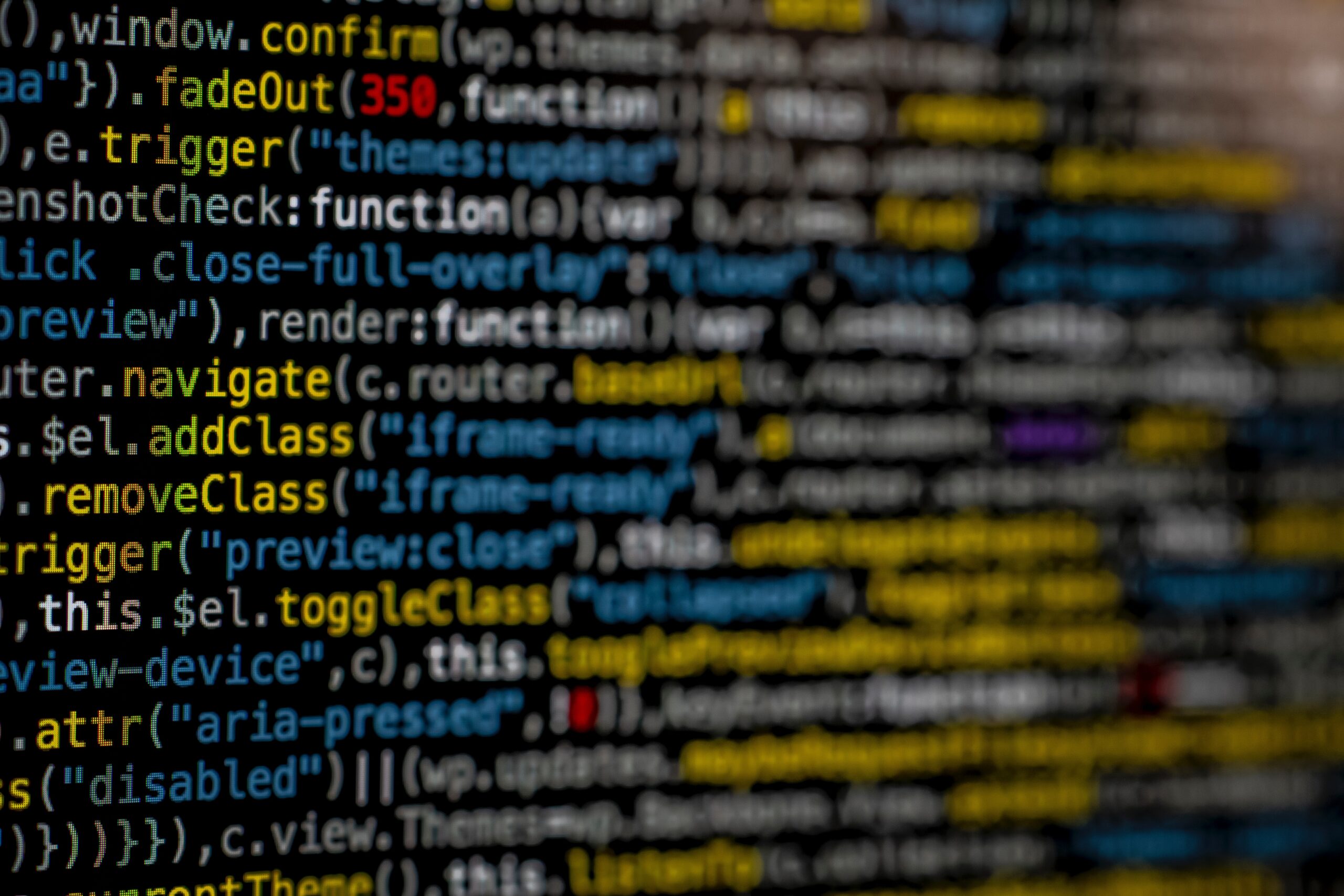 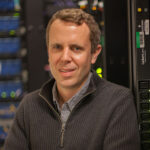 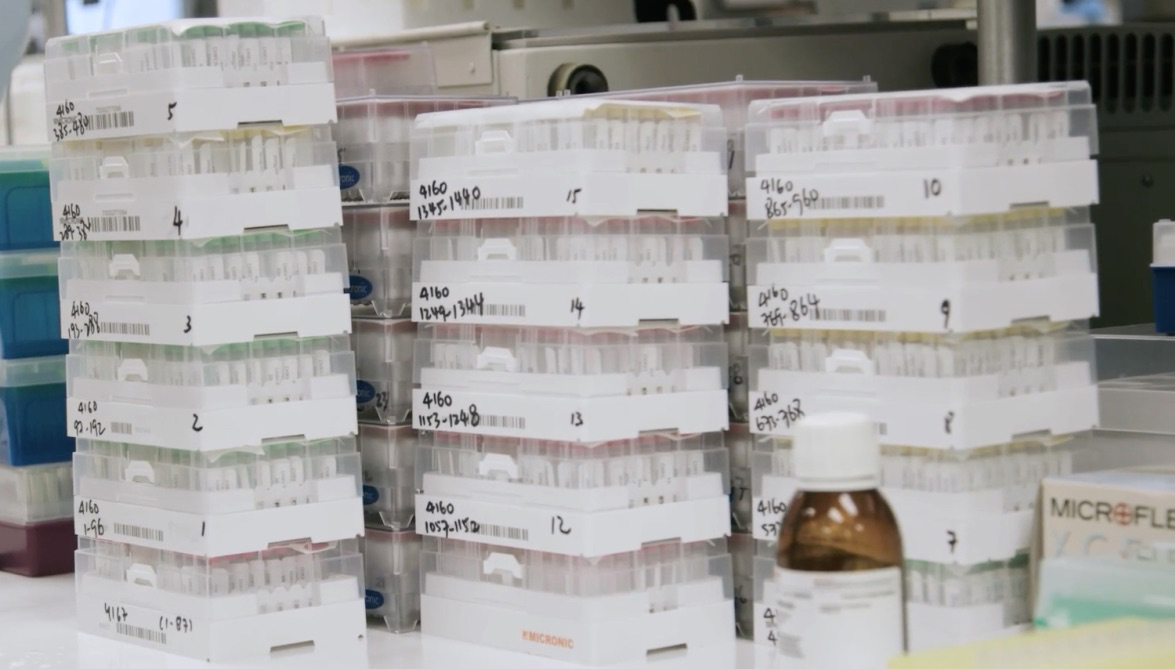 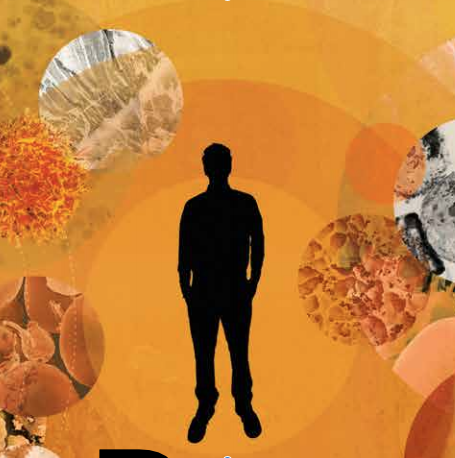 The contents of the Immune Epitope Database (IEDB) are shocking. The free, searchable site is home to data from more 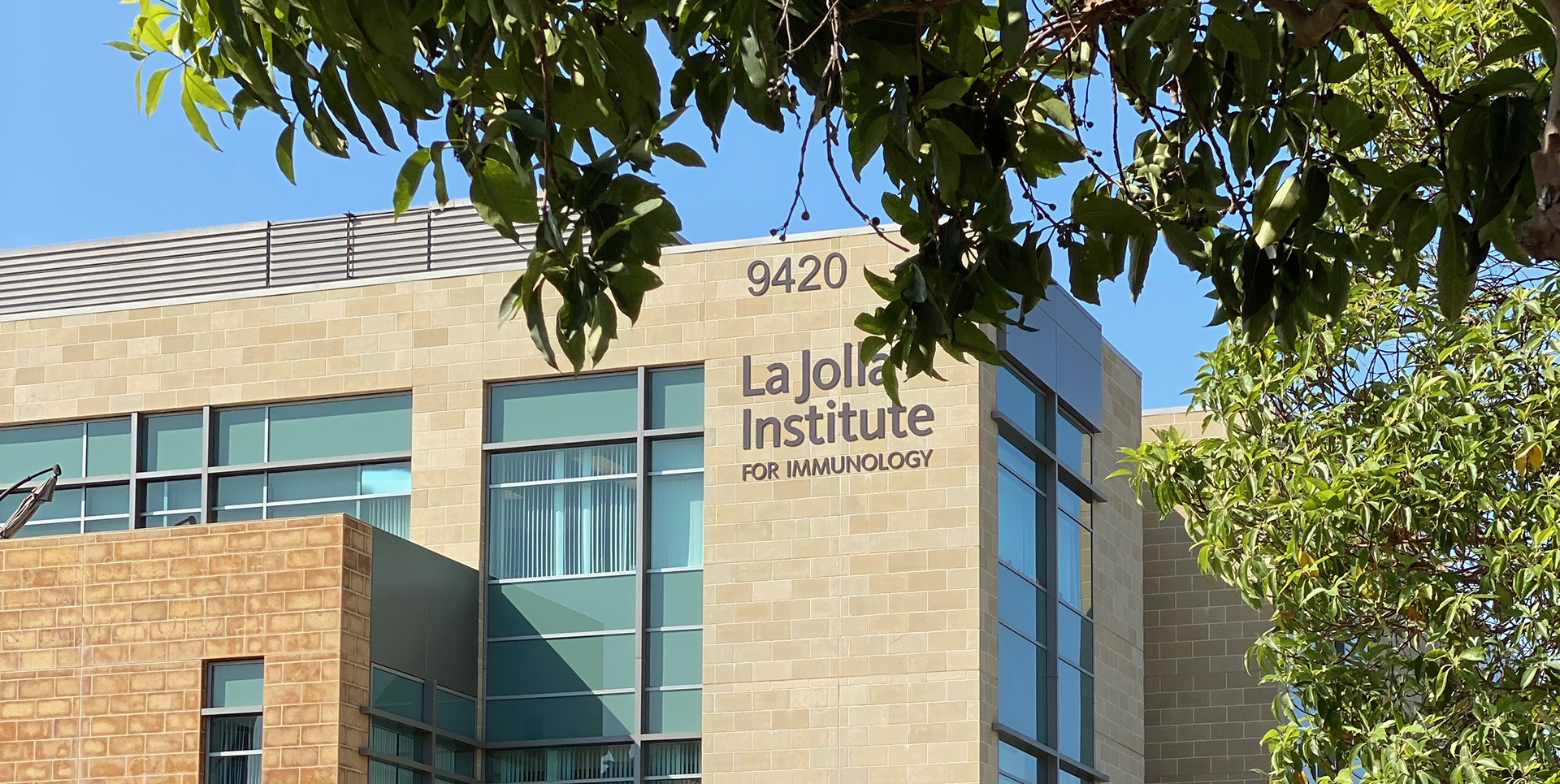 LA JOLLA, CA – The La Jolla Institute for Immunology (LJI) is pleased to announce that an international team led