Sonia Sharma zeros in on metabolites

The mission is simple: Figure out which key molecules go missing in cancer patients.

In her recent work, Sonia Sharma, Ph.D., an associate professor at La Jolla Institute for Immunology (LJI), has worked to uncover the function of small molecules called metabolites. Metabolites do a lot in the body by regulating cellular energetics, but some also work as signaling molecules that “talk” to immune cells.

Sharma’s laboratory has found that cancer patients who experience severe side effects during cancer immunotherapy have unusually low levels of a metabolite called LPC. Without LPC, cancer patients develop autoimmune-like conditions after receiving immune checkpoint blockers —some side effects are so bad that they have to stop taking these life-saving treatments.

Now Sharma’s wondering—if LPC is so important, can’t we just add it back in? “Can we turn this observation into a therapy designed to make cancer immunotherapy better?” she asks.

Her experiments, using a humanized mouse model treated with the immune checkpoint blocker Yervoy, suggest the answer is yes, and Sharma is now working on bringing this concept to the clinic.

The behind-the-scenes research to get to this point is pretty fascinating. Sharma presented her work in the June 8 “Live from the Lab” webinar, hosted by LJI. [Watch the full webinar] 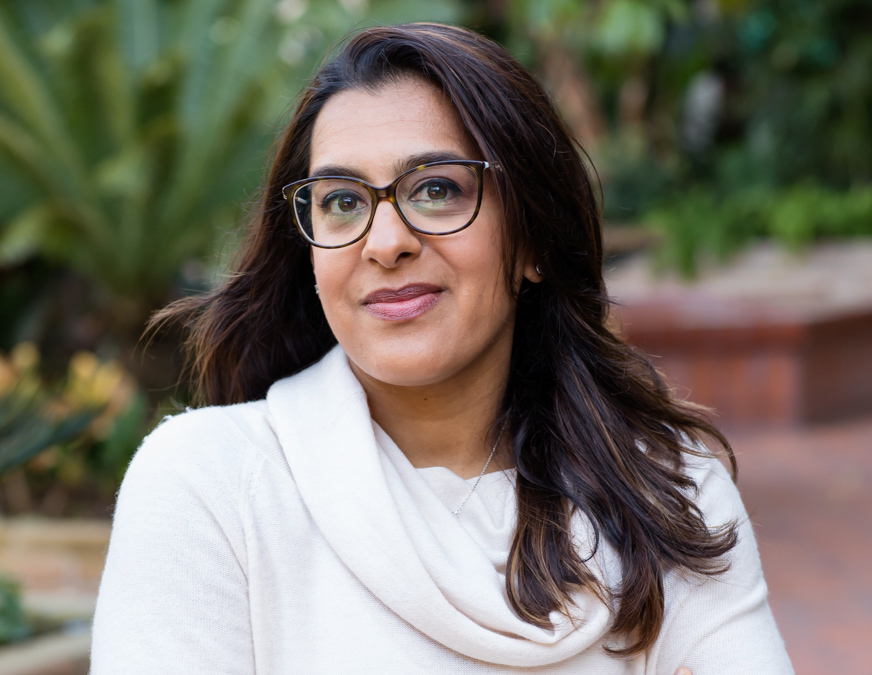 As Sharma explained, her mission is to help build better immunotherapies. Immunotherapies are cancer treatments that harness the immune system’s natural ability to fight cancers. One promising type of immunotherapy is checkpoint blockade therapy, which stops tumor cells from deactivating cancer-fighting T cells.

“That sounds great, and it really is—but what are the limitations?” asks Sharma.

In recent years, researchers have found that these therapies can help up to one-third of cancer patients, depending upon the tumor type. However,  many patients experience harmful side effects when haywire T cells cause excessive inflammation or attack healthy tissues in the body. Researchers call these harmful side effects “immune related adverse events” (irAEs). irAEs can include onset of autoimmune conditions such as colitis, arthritis or type 1 diabetes—and even life-threatening conditions like fatal myocarditis.

Sharma set out to solve the mystery of why patients experience irAEs. To do this, she has worked closely with a collaborative team  at Cedars-Sinai, Yale University, the University of Liverpool, The Salk Institute and the University of California, San Diego, in order to access cancer patient samples and analyse blood metabolites.

The Sharma Lab looked to see which metabolites might be either elevated or suppressed in those patients who experienced irAEs after immune checkpoint blocker therapy.

This detective work revealed that LPC levels are low only in the irAE patients. Some people naturally had higher LPC levels, which seemed to protect them from the autoimmune disease symptoms. So far, Sharma and her team have uncovered this same phenomenon in patients with melanoma, non-small cell lung cancers and other solid tumor types.

Clearly, this metabolite is an important player in the immune system. But can LPC be added back into the body?

To bring this potential therapy to patients, Sharma next hopes to work with chemists and pharmacologists to figure out the best way to design a supplement and the right dose for humans.

The Live from the Lab webinar series takes viewers inside LJI’s labs and introduces them to the Institute’s distinguished scientists and their cutting-edge research. During the hour-long webinars, viewers receive a virtual behind-the-scenes look as LJI scientists and leadership dive into the immune system and its role in fighting COVID-19 and other global health challenges such as cancer and autoimmune disease. More info 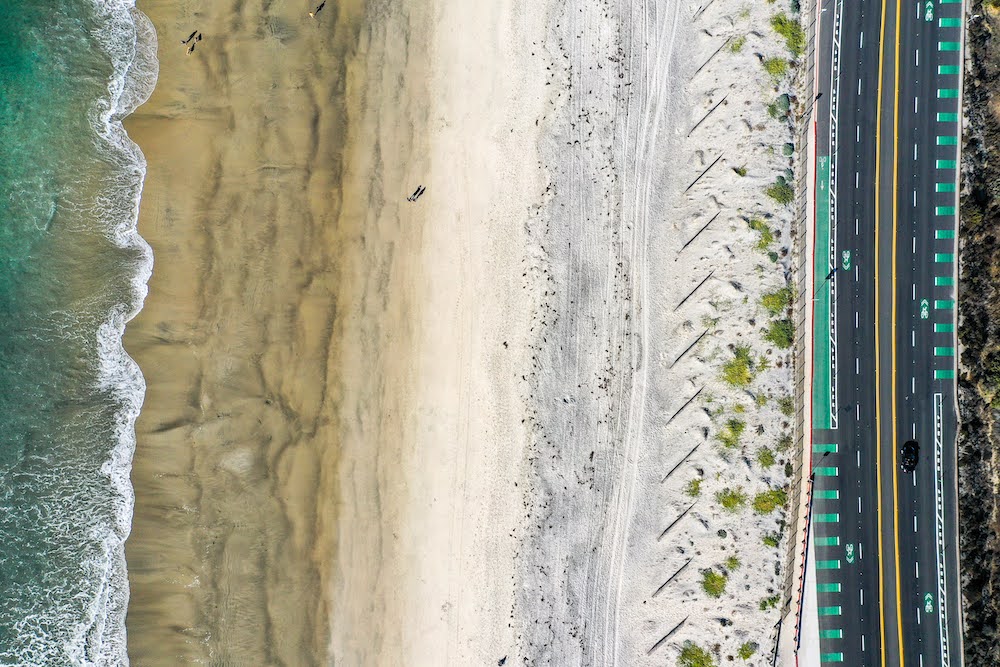 When a scientist picks up a camera 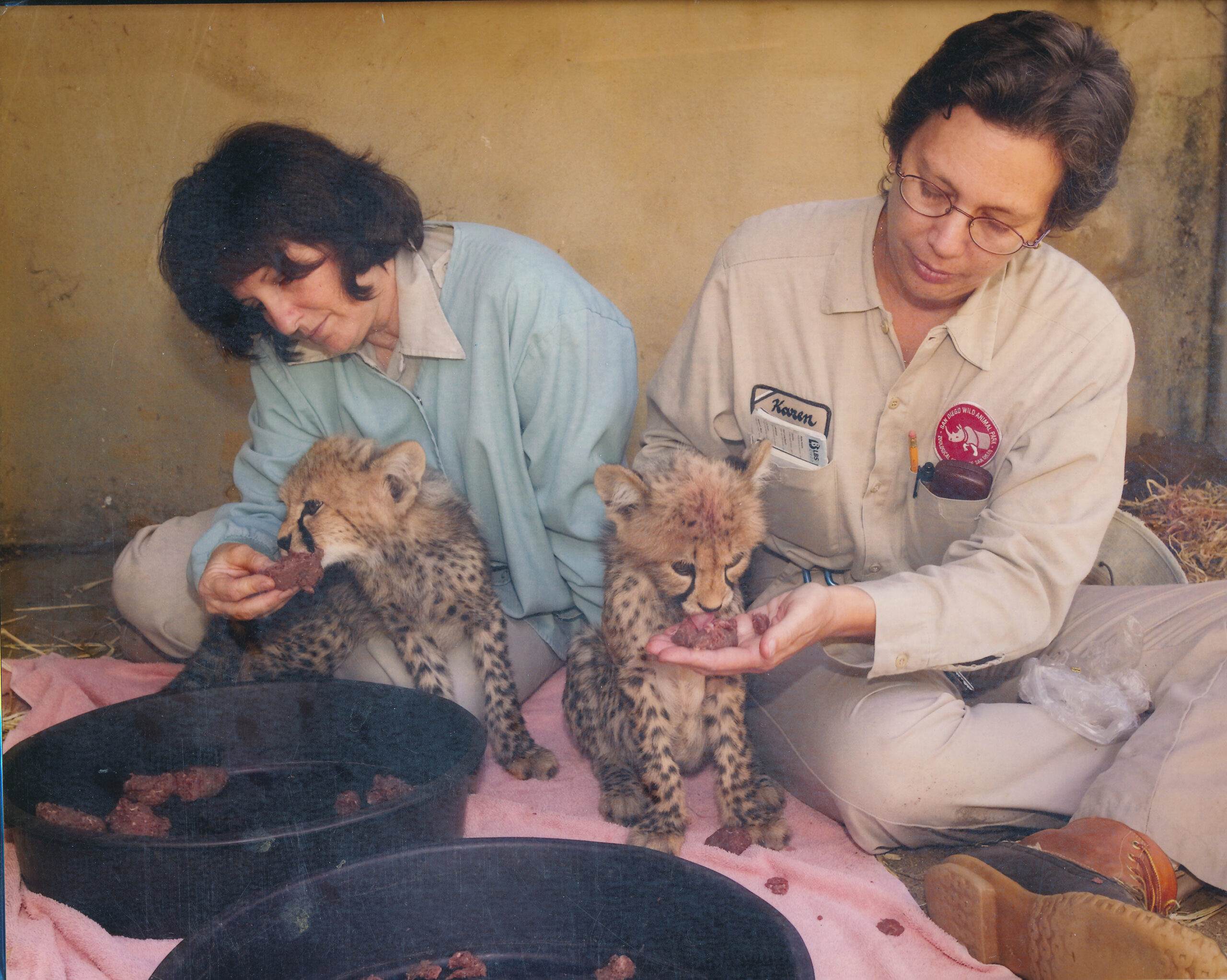