Cytomegalovirus (CMV) is a herpesvirus similar to “mono” (Epstein-Barr) or chicken pox (Varicella zoster) viruses. Half of all Americans are unknowingly infected with CMV, as the virus is adept at evading immune responses that might clear the virus. The good news is that in most people, latent CMV infection is benign and goes unnoticed. The fever, pneumonia or ulcers that mark active infection emerge only when a person becomes immunocompromised, for example, when transplant recipients are treated with immunosuppressants.

More ominously, CMV is the number one infectious cause of congenital birth defects worldwide. In the United States, 1 in 700–800 babies is infected in utero and born with the infection. Anti-viral drugs can treat these infections, but these infants remain at risk for hearing loss, brain damage and even death. Moreover, like chicken pox, which can reemerge 50 years later as shingles, latent CMV infection can flare up if the immune system becomes weakened, as in the elderly, possibly contributing auto-immune vascular disease or some cancers. There is no FDA-approved CMV vaccine.

LJI scientists are working to define the molecular underpinnings of CMV infection in order to design effective vaccine strategies.

As a rapid response to infection, many cells display so-called “death receptors” that trigger cell death when activated by a cytokine called TRAIL. This “cell suicide” response helps clear out cells that could spread the virus. Several years ago, LJI Associate Professor Chris Benedict, Ph.D., discovered that CMV eludes that immune response by producing a protein called UL141, which jams those TRAIL signals. This uncanny ability to sabotage TRAIL signals explained how CMV-infected cells could survive and allow the infection to persist.

Very recently, Benedict identified a group of innate immune cells called ILC1s as the major cell type responsive to TRAIL signals. These cells are closely related to other innate immune cells named natural killer (NK) cells, which also mount an immediate response to some viral infections. Using mouse models, Benedict has discovered that it is ILC1s, not NK cells, that actually “contain” the CMV via unique mechanisms. Since ILC1s also exist in humans, this work furthers our understanding of how one might recruit these cells in an CMV vaccine.

Benedict has also identified unique CMV protein structures, or epitopes, recognized by T cells in both mice and man. One of these epitopes induces a unique ‘late rising’ T cell type that completely resolves CMV replication that can persist for many months. His lab found that vaccination with this and other epitopes elicits T cells that mediate dramatic protection in mice, indicating that it should also be possible to implement similar preventative approaches in humans.

Virulent isolates of CMV encode the ul144 orf, and we identified UL144 as an orthologue of the herpesvirus entry mediator

We have recently discovered a novel connection between the TNF-related apoptosis inducing ligand (TRAIL) cytokine system and CMV. TRAIL is 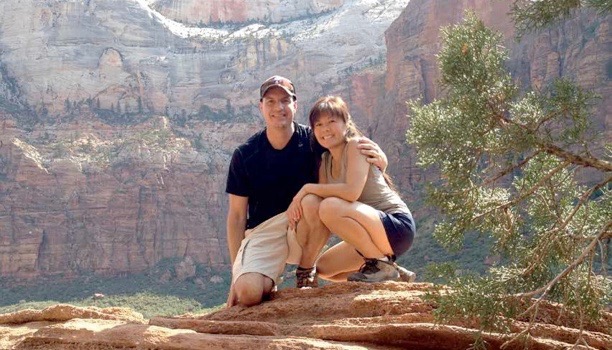 As a scientist Chris Benedict, Ph.D., came of age during the heyday of gene therapy. But when the first clinical 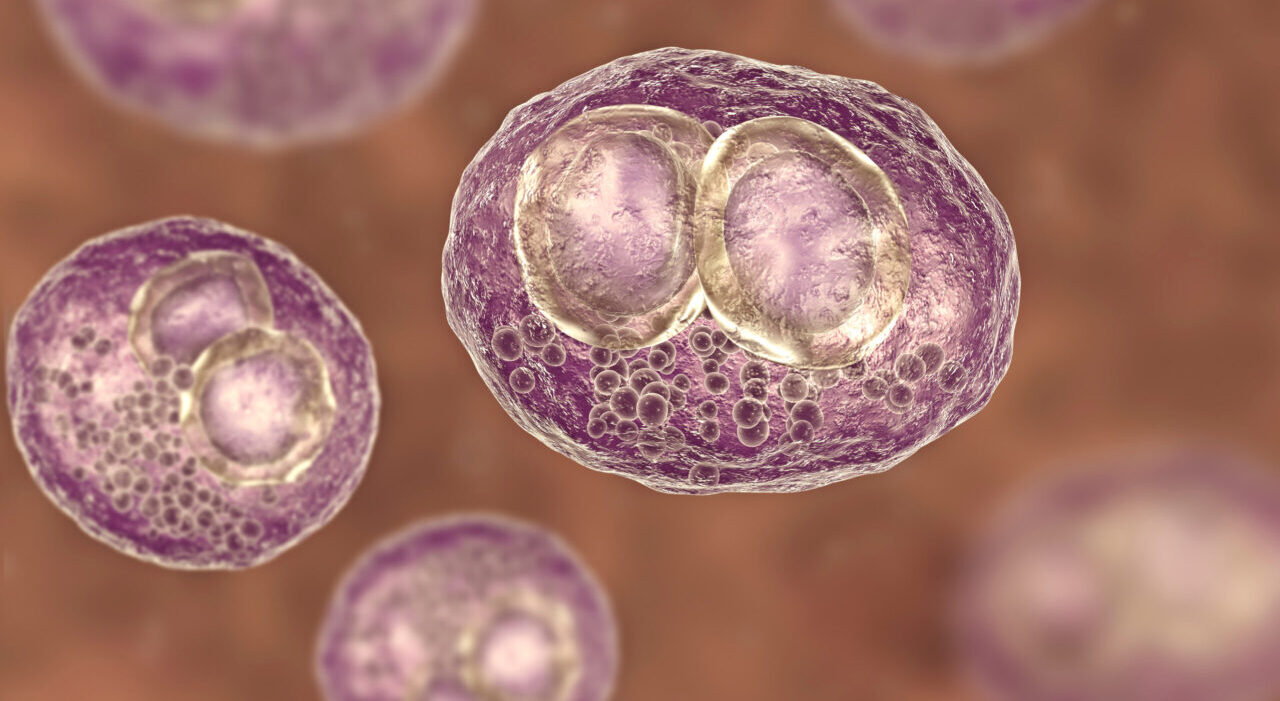 SAN DIEGO – March 13, 2013 A virus most people probably have never heard of, but that the majority of

Your immune system is made, not born 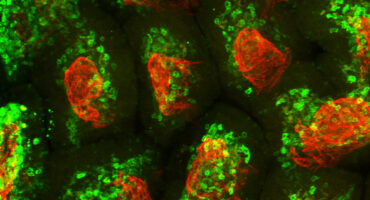 Christopher Benedict, Ph.D., studies the strategies that viruses use to escape detection by our immune system. 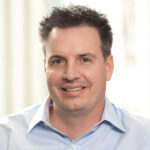