LA JOLLA, CA — UC San Diego graduate students Gabriel Antonio Ascui Gac and Sonya Haupt of La Jolla Institute for Immunology (LJI) have been named 2021-22 ARCS Scholars by ARCS San Diego. The award recognizes their research achievements and comes with $10,000 in funding to support their careers. This is the first year graduate students from LJI have been named ARCS Scholars.

“Training the next generation of scientists to study immunology and human health is a core part of the La Jolla Institute mission,” says LJI President and CEO Erica Ollmann Saphire, Ph.D. “We are delighted to partner with ARCS to advance discovery and opportunity.” 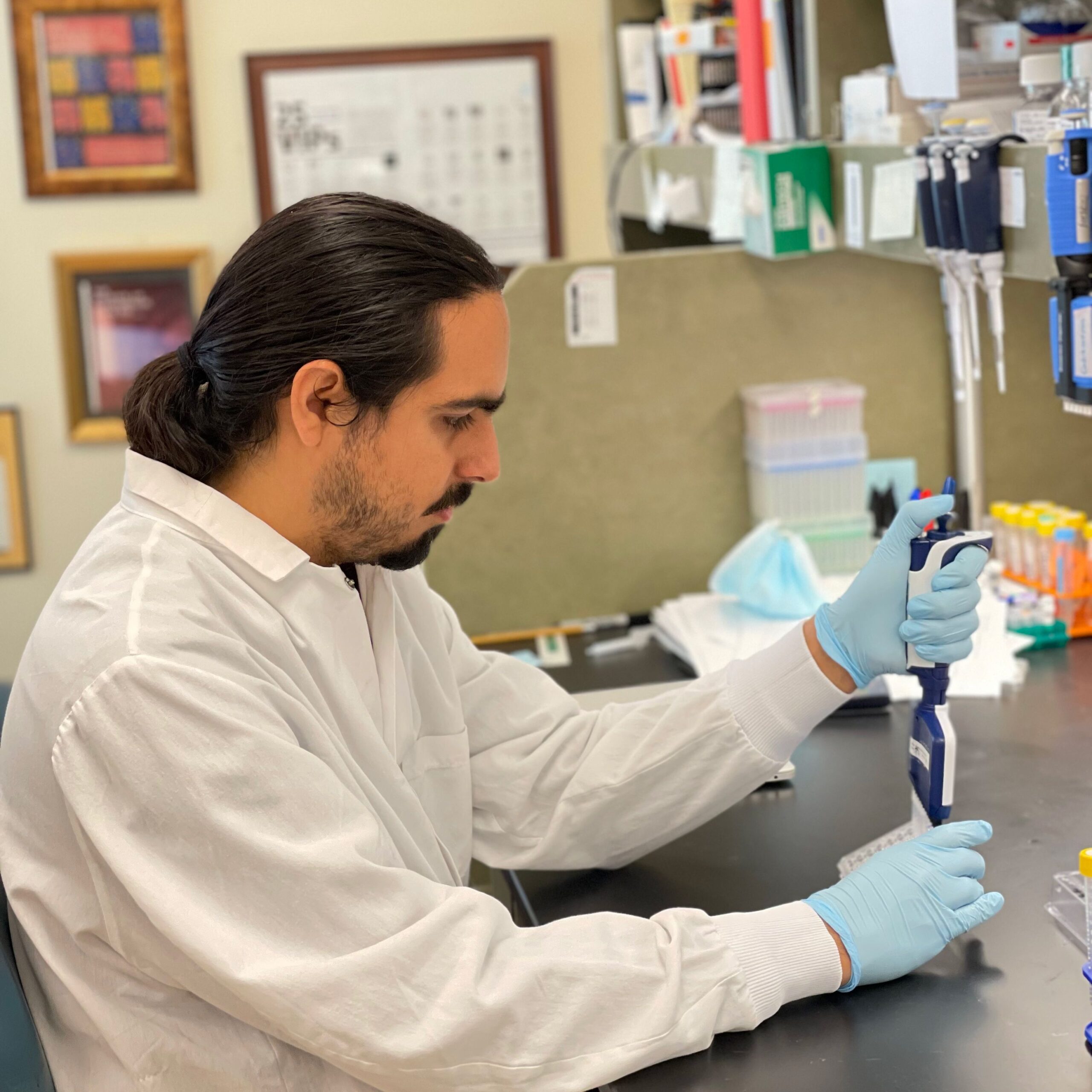 ARCS (Achievement Rewards for College Scientists) is a nationally recognized nonprofit organization founded and administered by women who volunteer their time and talent to advance science and technology in the United States by providing financial awards to academically outstanding students completing degrees in STEM (science, technology, engineering and math) and in medical research. The organization comprises 15 chapters across the nation.  The ARCS San Diego chapter was founded in 1985 and has granted more than 1,400 awards totaling well over $11 million.

“Investing in the next generation of scientists, engineers and medical researchers is crucial and will provide ongoing benefits to society as these young scientists become tomorrow’s leaders,” says Holly Heaton, president of ARCS San Diego. “We are thrilled that two of our newest scholars hail from LJI, whose President, Dr. Saphire, was the 2021 ARCS San Diego Scientist of the Year honoree for her infectious disease research and leadership.”

Ascui Gac is a member of the Kronenberg Lab, where he studies how T cells respond to threats in the body’s mucus membranes—such as the linings of the respiratory system and the intestines. “This field is important because if T cells in these areas can remember past infections, we could find a way to exploit them in vaccine design,” Ascui Gac says. 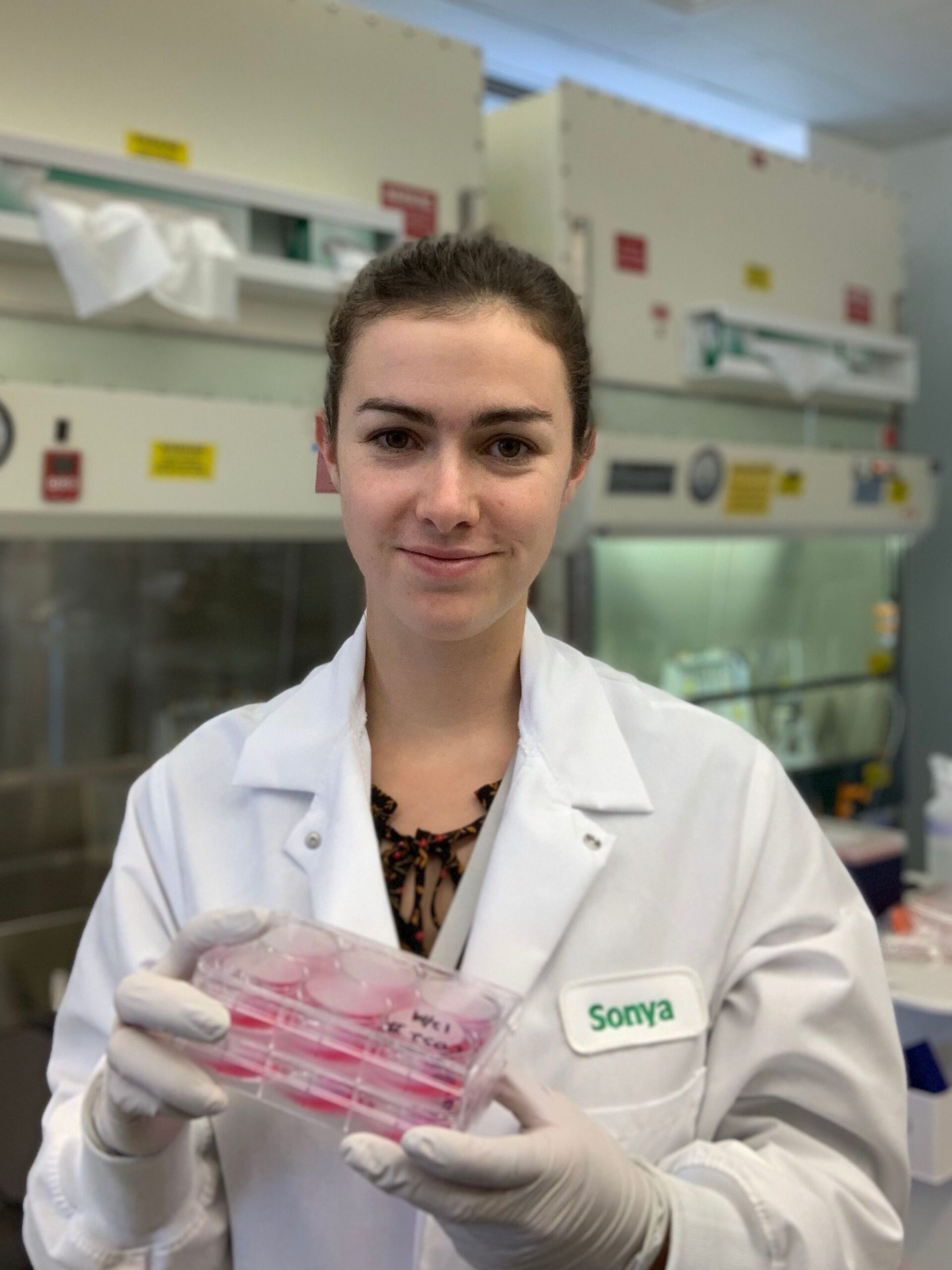 Once he earns his doctorate, Ascui Gac hopes to work toward a faculty position in his native country of Chile. He is looking forward to the mentorship and networking opportunities offered by ARCS San Diego. He says the funding will help him expand his creativity in the lab. “The ARCS award will help me get started with projects I’ve been wanting to try,” says Ascui Gac.

Haupt is a third year graduate student in the Crotty Lab, where she investigates the immune response to novel HIV vaccine strategies. She has a background as a researcher in the biomedical industry but hasn’t decided yet whether to pursue a career in academia or industry. “I’d like to work on translational projects that can help the most people the fastest,” says Haupt.

Haupt says it is especially meaningful to be recognized by ARCS San Diego, which funds students in an effort to promote American leadership in STEM fields. “I feel really honored,” says Haupt. “I will do everything I can to put this award to good use.”