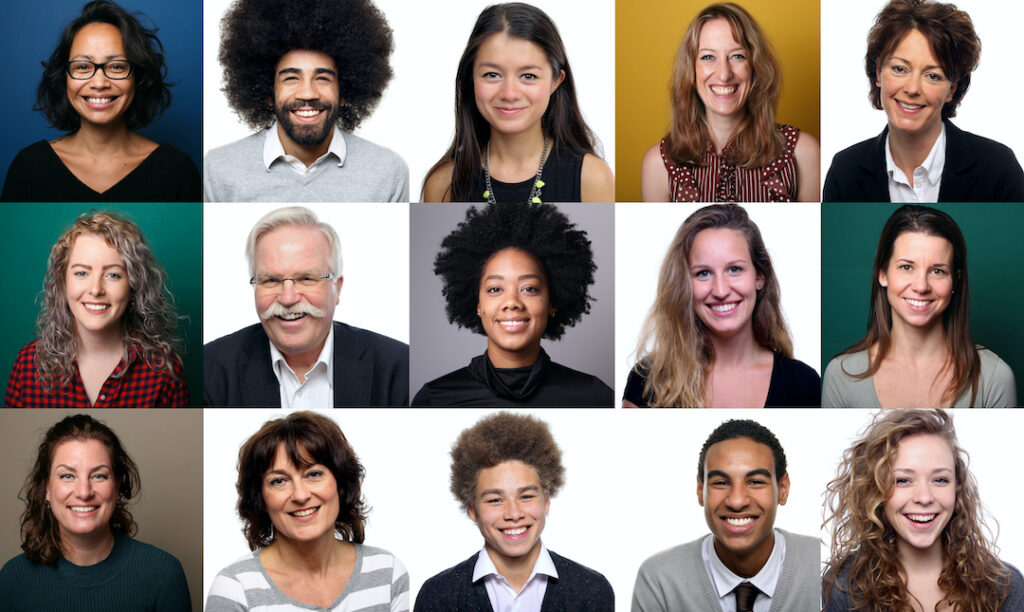 As they work to shed light on the exact functions of these CD4+ T cell subsets, the researchers have uncovered major differences between donors based on genetics and how the cells may function in men and women.

To fuel further research into human immunity, the LJI team has created a free online resource for other immunologists around the world who want to investigate the data sets in real-time, download and use their data. This data sharing is part of the LJI-hosted Database of Immune Cell Gene Expression, Expression quantitative trait loci (eQTLs) and Epigenomics (DICE).

“These cells are critical for protecting the body, and we uncovered many new genes that are linked to risk of human diseases,” says study first author Benjamin Schmiedel, Ph.D., an instructor at LJI.

Because T cells can play many roles in the body, such as “remembering” past invaders and alerting other immune cells, the LJI scientists expected to find strong differences between cell subsets. In fact, they set out hoping to gain insights regarding eight pre-defined CD4+ T cell subsets they’d investigated in a 2018 Cell study.

In previous studies, researchers had investigated various T cell subsets isolated from blood samples without stimulating them. For this new study, the LJI team activated the T cells before sequencing and analysis. This step allowed the researchers to mimic how the cells would respond when called upon to fulfill their role and protect the body from infection.

“Stimulating the cells is like turning on the light—suddenly you can understand the function of these cells much better,” says Schmiedel.

This investigation shed a light on known cell subsets—and revealed additional, little-understood subsets. “Why do these cells have different features?” asks Schmiedel. “There is no information in the literature to help us understand what those cells are, so that’s something we want to follow up on.”

Already, the researchers have learned more about these T cells by performing single-cell expression quantitative trait loci (sc-eQTL) analyses. This technique showed them which genes are affected by genetics and had the most profound effects across the different T cell subtypes.

The team also spotted major sex-based differences in how the T cells worked. In comparing the cells of people assigned either male or female at birth, the researchers found variations in how the various CD4+ T cell subsets may communicate with other immune cells and how they produced disease-fighting cytokines. Biological sex turned out to be an important factor in how these cells do their jobs.

These differences could help explain why men are more prone to infectious diseases, such as COVID-19, or why women are more vulnerable to autoimmune diseases.