LA JOLLA, CA—La Jolla Institute for Immunology (LJI) has welcomed Richard S. Bodman and Fred Miller to the Institute’s Board of Directors. Bodman, a venture capitalist and former AT&T executive, is rejoining the board after a brief hiatus. Fred Miller, a business strategy expert, Chief Operating Officer at GHR Foundation, and leader of GHR’s Alzheimer’s Initiative, is new to the board.

“We are delighted that Dick Bodman is rejoining our Board of Directors and to welcome Fred Miller to LJI as our newest board member,” said LJI President and CEO, Erica Ollmann Saphire, Ph.D. “Both bring with them a wealth of experience and have already provided extensive leadership and support to expand the impact of the Institute’s work locally, nationally and globally.” 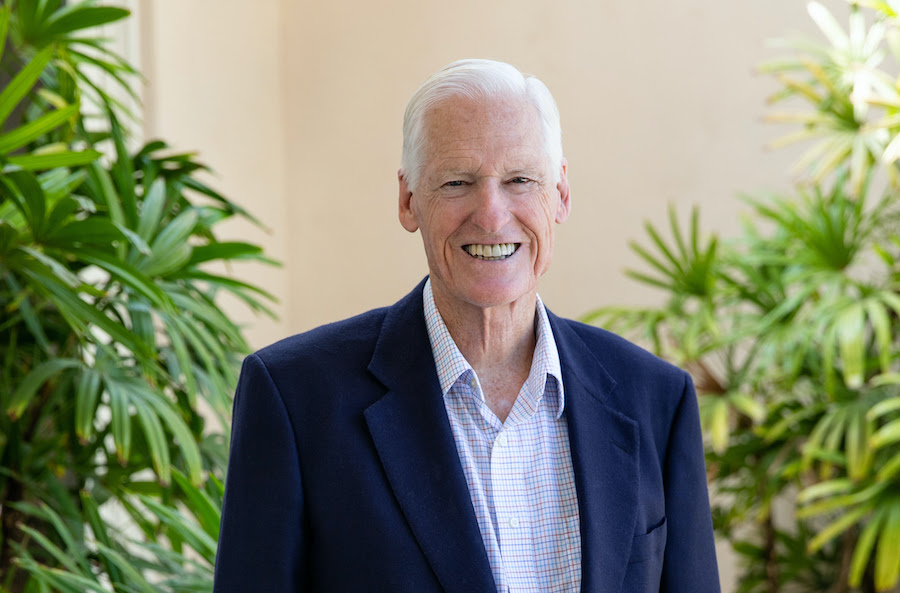 An early leader in the business tech community, Bodman previously served as CFO of The Communications Satellite Corp. (COMSAT) and President and CEO of Comsat General Corp. and President of Satellite Television Corp. Bodman retired from AT&T where he was Senior Vice President for Corporate Strategy & Development, a member of AT&T’s Management Executive Committee and lead director of Sandia National Laboratories.

Bodman’s current role is Chairman of TDF Ventures, which manages several telecommunications venture capital funds, as well as serving as a member of the Board of Trustees of The Buck Institute for Research on Aging. He is the former Managing General Partner of VMS Group, which provides administrative and advisory services to more than 400 venture capital funds and was co-founder and Chairman of PurThread Technologies, Inc., a maker of antimicrobial textile fibers for the healthcare community and consumer use. He was also the founder of AT&T Ventures and is the former Manager of Bodman Oil and Gas LLC.

Dick and his wife Karna have also given significant philanthropic support to LJI through the years and recently endowed the Institute’s Richard S. and Karna S. Bodman Leadership Fund.

“If one is really interested in getting rid of diseases, then LJI is one of the top places to look,” says Bodman. 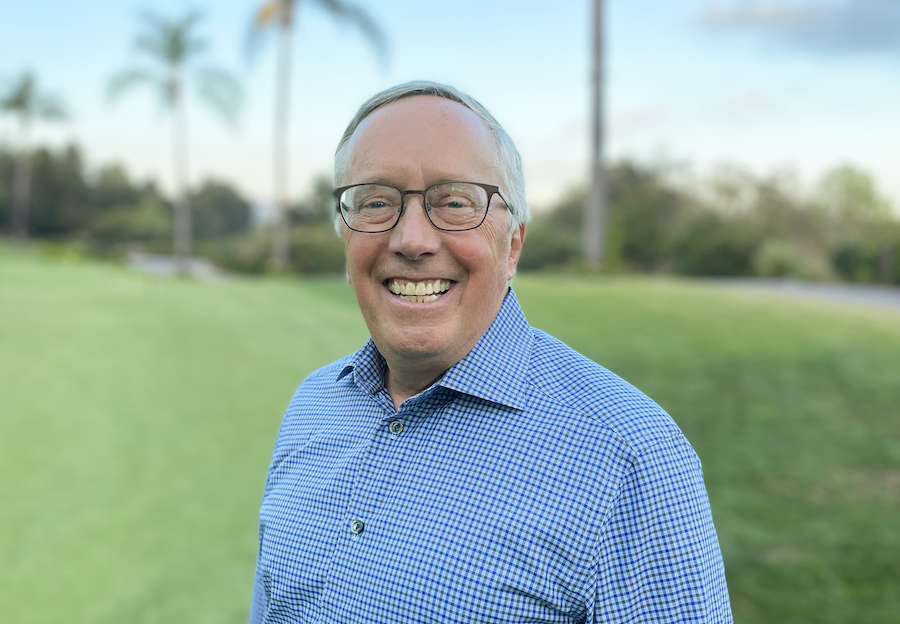 Miller brings to the Institute his experience in the development of innovative technologies—and their application in the healthcare field. Miller spent the majority of his career with McKinsey & Company, where he worked to guide business strategy, new product development, and commercial operations for Fortune 500 healthcare companies. He retired from McKinsey & Company in 2010. He then took a position with the GHR Foundation, an independent global philanthropy, as head of their Alzheimer’s program, which seeks to support promising new ideas in the field. Today, he also serves as Chief Operating Officer of GHR. “When I look at where to give my time, I think about two things. First, I have to feel like an organization is doing work that is meaningful enough to make a difference,” says Miller. “The other part of it is the people.”

Early in the COVID-19 pandemic. Miller reached out to LJI’s now-President and CEO Erica Ollmann Saphire, Ph.D., on the GHR Foundation’s behalf. Miller was aware of Saphire’s global collaborations to find treatments for Ebola virus, and he knew her leadership could be critical in the fight against SARS-CoV-2. The GHR Foundation gave a generous $1 million gift to propel the efforts of the Coronavirus Immunotherapy Consortium (CoVIC), a global partnership headquartered at LJI.

Miller is looking forward to continuing his partnership with LJI by serving on the LJI Board of Directors. He’s especially invested in following the progress of new LJI studies into the potential roles of immune cells in the early stages of Alzheimer’s disease. “I think LJI could make meaningful contributions to understanding neuroinflammation—or the immune system of the brain,” he says. 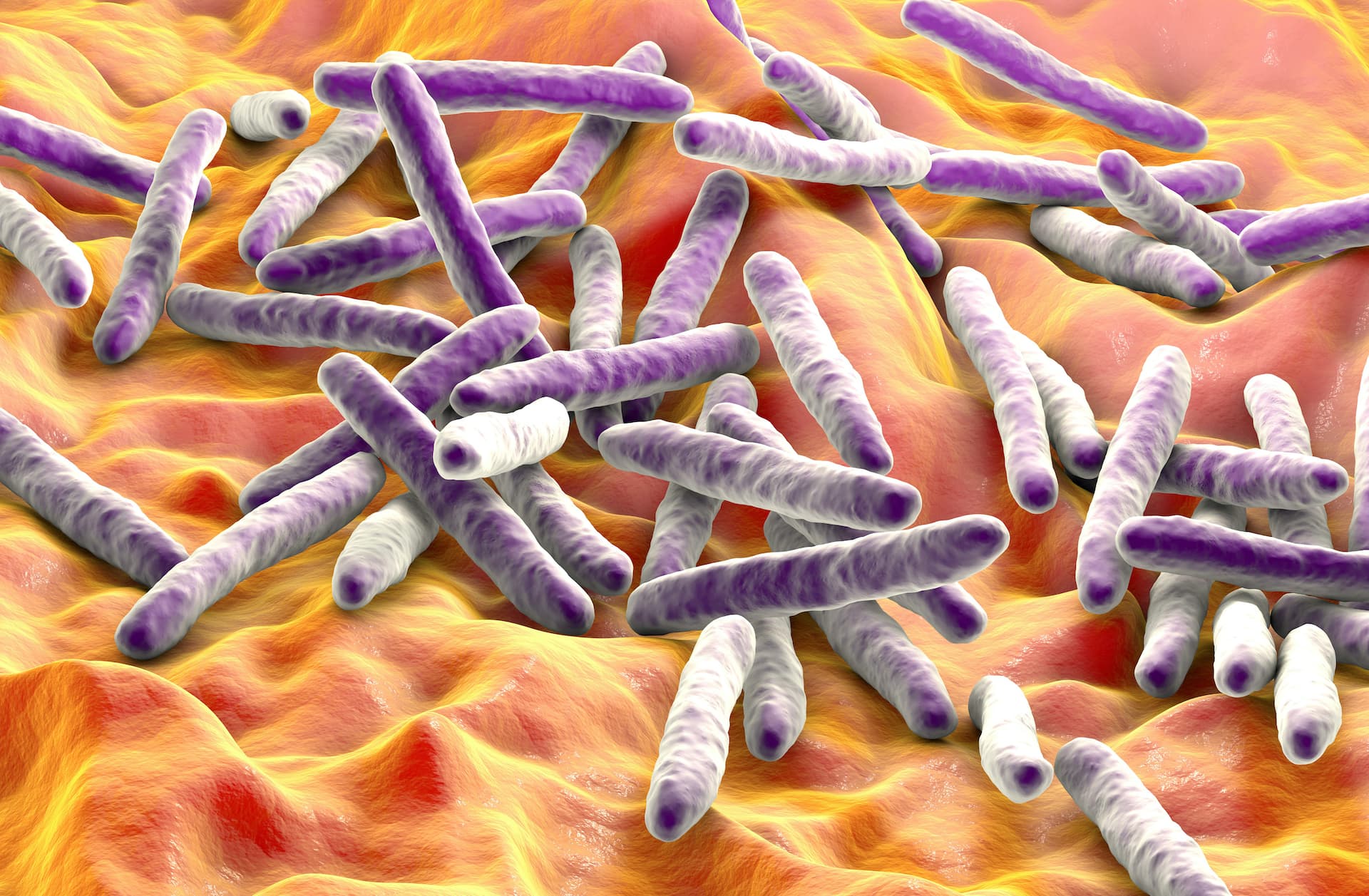 Immunologic defect may leave some vulnerable to rare bacterial infection

LA JOLLA, CA—Everyone breathes in Mycobacterium avium complex (MAC) bacteria from time to time, but most people don’t get sick.