LA JOLLA, CA—Ever since SARS-CoV-2 first appeared, researchers have been trying to understand whether sometimes the immune system does more harm than good during the acute phase of COVID-19. The latest study by researchers at La Jolla Institute for Immunology clearly argues in favor of the immune system.

Their work, published in the Sept. 16, 2020 online issue of Cell, confirms that a multi-layered, virus-specific immune response is important for controlling the virus during the acute phase of the infection and reducing COVID-19 disease severity, with the bulk of the evidence pointing to a much bigger role for T cells than antibodies. A weak or uncoordinated immune response, on the other hand, predicts a poor disease outcome. The findings suggest that vaccine candidates should aim to elicit a broad immune response that include antibodies, helper and killer T cells to ensure protective immunity.

“Our observations could also explain why older COVID-19 patients are much more vulnerable to the disease,” says senior author Shane Crotty, Ph.D., who co-led the study with Alessandro Sette, Dr. Biol.Sci., both professors in LJI’s Center for Infectious Disease and Vaccine Research. “With increasing age, the reservoir of T cells that can be activated against a specific virus declines and the body’s immune response becomes less coordinated, which looks to be one factor making older people drastically more susceptible to severe or fatal COVID-19.”

Adds Sette, “What we didn’t see was any evidence that T cells contribute to a cytokine storm, which is more likely mediated by the innate immune system.”

When SARS-CoV-2 (or any other virus) infiltrates the body, the innate immune system is first on the scene and launches a broad and unspecific attack against the intruder. It releases waves of signaling molecules that incite inflammation and alert the immune system’s precision forces to the presence of a pathogen.

Within days, the so-called adaptive immune system tools up and moves with pinpoint precision against the virus, intercepting viral particles and killing infected cells.

“It was particularly important to us to capture the whole range of disease manifestation from mild to critically ill so we could identify differentiating immunological factors,” says co-first author and infectious disease specialist Sydney Ramirez, M.D., Ph.D., who spearheaded the sample collection.

What the team found was that similar to their previous study all fully recovered individuals had measurable antibody, helper and killer T cell responses, while the adaptive immune response in acute COVID-19 patients varied more widely with some lacking neutralizing antibodies, others helper or killer T cells or any combination thereof.

“When we looked at a combination of all of our data across all 111 measured parameters we found that in general, people who mounted a broader and well-coordinated adaptive response tended to do better.  A strong SARS-CoV-2 specific T cell response, in particular, was predictive of milder disease,” says co-first author and postdoctoral research Carolyn Moderbacher, Ph.D. “Individuals whose immune response was less coordinated tended to have poorer outcomes.”

The effect was magnified when the researchers broke down the dataset by age. “People over the age of 65 were much more likely to have poor T cell responses, and a poorly coordinated immune response, and thus have much more severe or fatal COVID-19,” says Crotty. “Thus, part of the massive susceptibility of the elderly to COVID-19 appears to be a weak adaptive immune response, which may be because of fewer naïve T cells in the elderly.”

Naïve T cells are inexperienced T cells that have not met their viral match yet and are waiting to be called up. As we age, the immune system’s supply of deployable naïve T cells dwindles and fewer cells are available to be activated to respond to a new virus. “This could either lead to a delayed adaptive immune response that is unable to control a virus until it is too late to limit disease severity or the magnitude of the response is insufficient,” says Moderbacher.

In line with what other research teams had found before, antibodies don’t seem to play an important role in controlling acute COVID-19. Instead, T cells and helper T cells in particular are associated with protective immune responses. “This was perplexing to many people,” says Crotty, “but controlling a primary infection is not the same as vaccine-induced immunity, where the adaptive immune system is ready to pounce at time zero.”

If a vaccination is successful, vaccine-induced antibodies are ready to intercept the virus when it shows up at the doorstep. In contrast, in a normal infection the virus gets a head start because the immune system has never seen anything like it. By the time the adaptive immune system is ready to go during a primary infection, the virus has already replicated inside cells and antibodies can’t get to it. 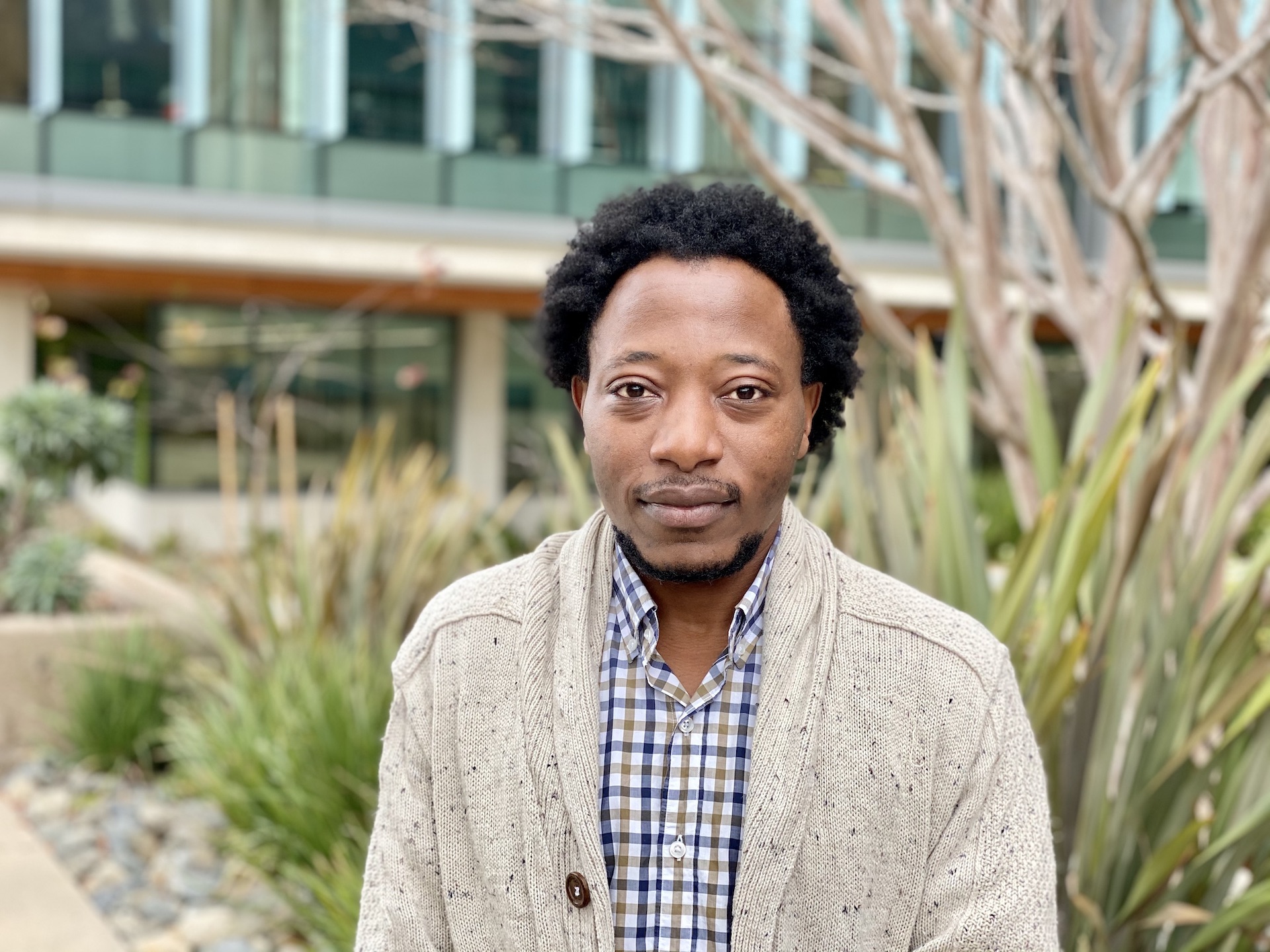 To speed inoculations, the U.S. plans to release all available vaccine doses and open access to anyone over 65. Others suggest straying from recommended doses or intentionally delaying boosters. The best way forward remains uncertain.