LA JOLLA—Timothy Baffi, Ph.D., a postdoctoral researcher at La Jolla Institute for Immunology (LJI) has been awarded a three-year fellowship by the American Cancer Society (ACS). The funding of over $150,000 will support Baffi’s research into the genetic drivers of acute myeloid leukemia, one of the most common types of leukemia.

“I’m really honored to be funded by the ACS,” says Baffi. “Studying acute myeloid leukemia presents an opportunity to better understand many types of cancer.”

Baffi’s mentor is LJI Professor Anjana Rao, Ph.D., the researcher who first described the function of TET proteins. These proteins are important because they reverse a mark on mammalian DNA known as methylation. At around the same time as Rao’s discovery, clinicians found that mutations in one of these genes, TET2, gave rise to blood cancers.

Rao’s work has shown that mutations in TET2 and other TET proteins lead to dysregulation of the stem cells that give rise to blood cells, and her research has emphasised the importance of TET function in maintaining the integrity of DNA in these stem cells.

Baffi’s new research will build on these findings to shed light on acute myeloid leukemia and many other cancer types. 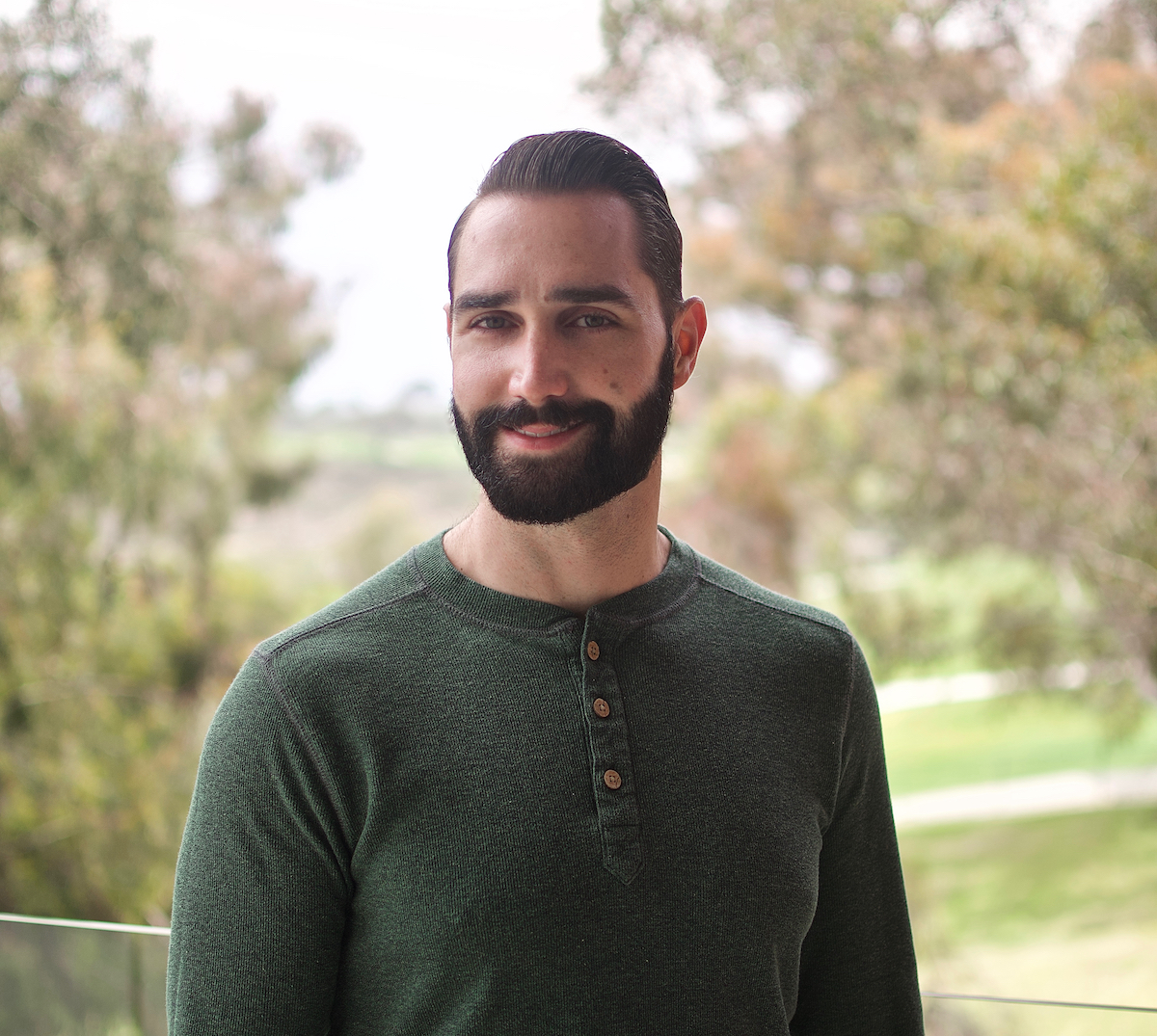 A closer look at TET2 mutations

It is not unusual for people to acquire TET2 mutations as they age—in fact, scientists have found these mutations, or other similar mutations, in 10 percent of people over age 65. The trouble comes when mutated hematopoietic stem cells develop into blood cells with secondary mutations that make them develop faster than normal blood cells. Over time, the mutated cells start to take over and cause blood disorders that can progress to become acute myeloid leukemia.

“That’s like trimming a tree but leaving the branches to regrow,” Baffi says. “We want to target the primary source of the cancer and stop that relapse.”

Baffi’s new project will build on the Rao Lab’s research by shedding light on how TET2 proteins interact with another protein called DNMT3A, which also affects DNA methylation and integrity. The plan is to “map” where these proteins are in the cell and how they function in a mouse model.

This work is useful for studying the roots of other types of cancer that are also “sown” by early, primary mutations. Baffi says that studying blood cancers via blood samples gives researchers a window into other tumor types that are harder to biopsy.

Overall, Baffi is looking forward to combining his expertise in biochemistry with the Rao Lab’s focus on genetics and the many resources ACS has to offer. “The funding from ACS is especially exciting because it will let me interact with clinicians and patients with acute myeloid leukemia,” says Baffi.