Mr. Dominguez has a long professional history as a successful entrepreneur spanning a broad array of fields and businesses for more than three decades. Since 1975, Mr. Dominguez has served as Chairman, President, managing Partner, and/or CEO of numerous companies, including EarthCraft, a chain of retail stores; Saunders Telecom, a manufacturer of telecom infrastructure hardware; Polo Ralph Lauren Shops, a chain of retail stores in California, Arizona and Hawaii; Standards of Excellence, a distributor of high end appliances and plumbing fixtures; Central Wholesale Plumbing and Supply; Partner Press, a commercial printing company; and AdDnamix, an internet advertising company. Currently, Mr. Dominguez is CEO of The Andrew Lauren Companies and Chairman and CEO of TechsNow.

Mr. Dominguez has also served on numerous Boards, including Independence One Bank. He has been involved in a variety of community organization Boards, including the Salvation Army, the Village Church Foundation, and Boy Scouts of America. Mr. Dominguez also served as Chairman of the San Diego Young Presidents Organization and Chairman of the World Presidents Organization. Mr. Dominguez is also founder and Chairman of Freedom is Not Free, a non-partisan non-profit organization established with the mission of aiding wounded troops, their families, and the families of the fatally wounded. 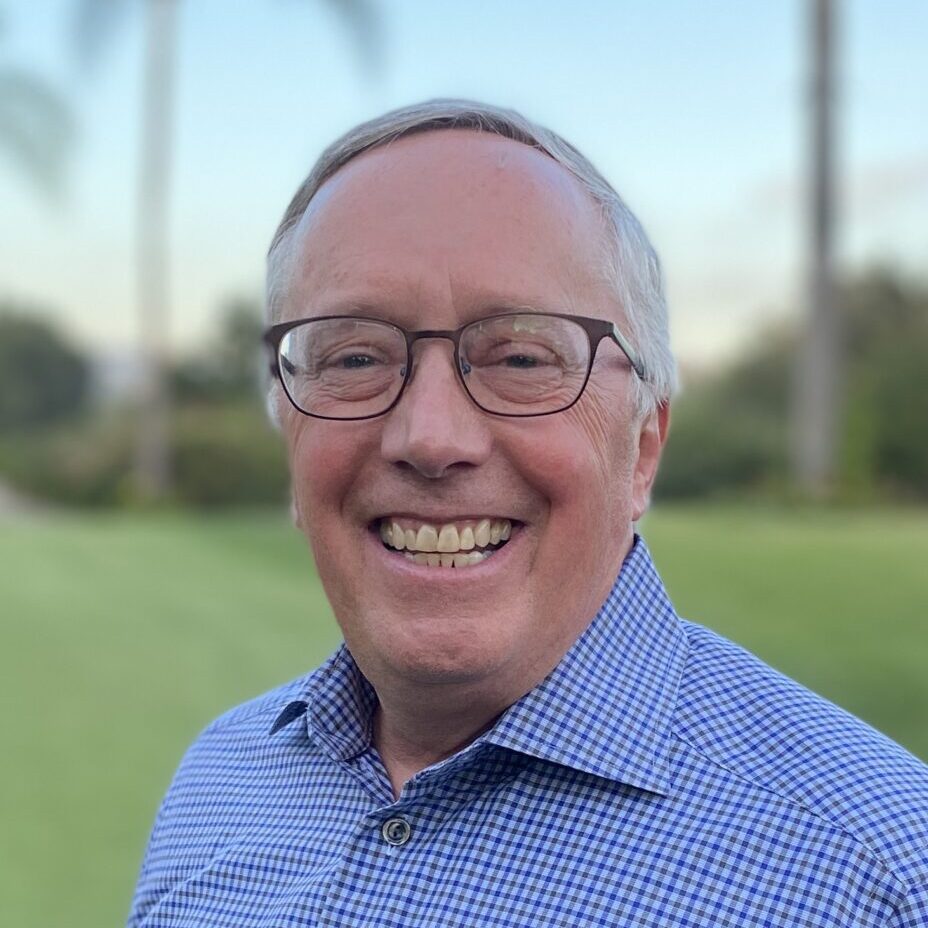 Fred Miller serves as chief operating officer of GHR Foundation. In this role, he leads strategic planning for the foundation 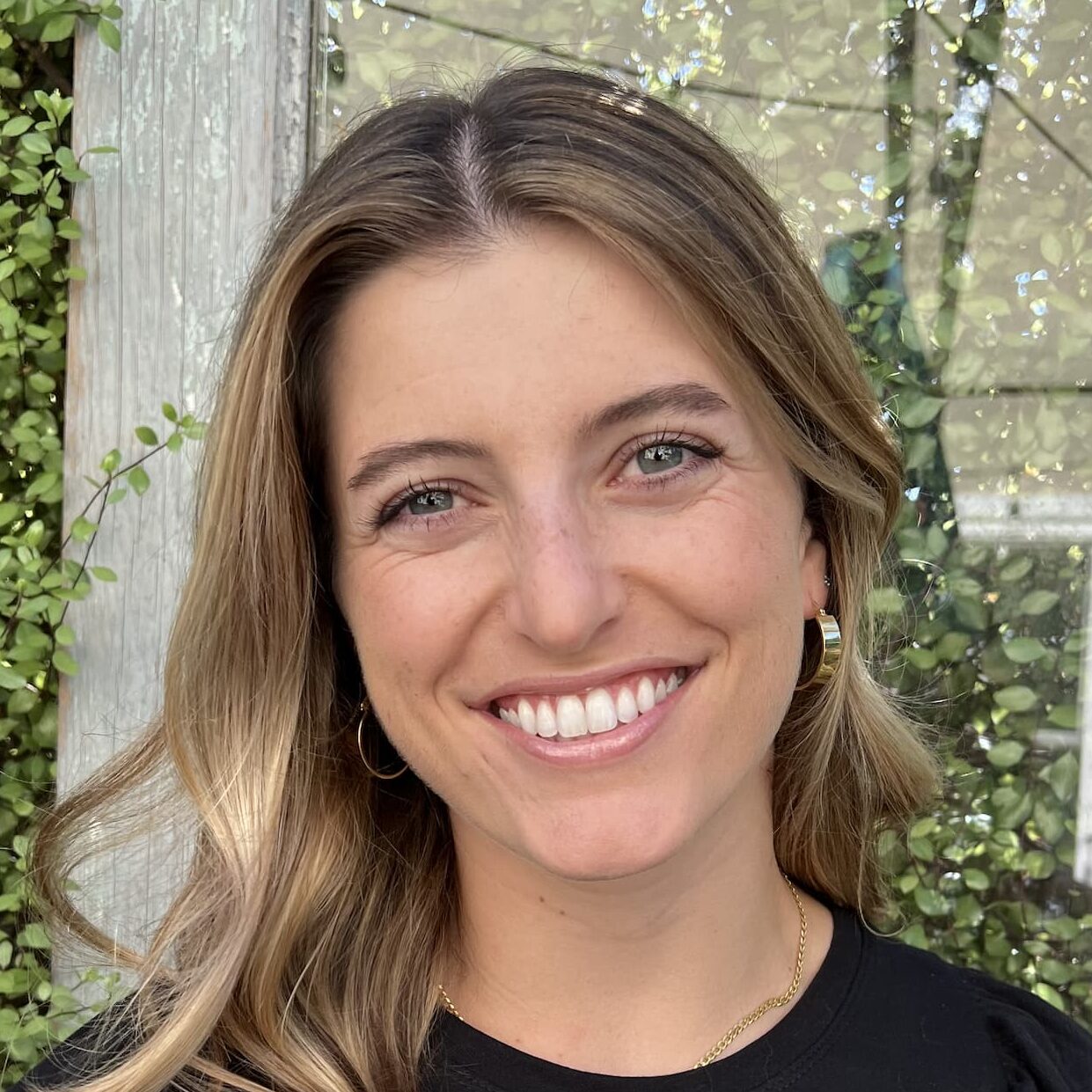