Dr. Ferré is one of San Diego’s leading biotech entrepreneurs and angel investors. In 1998, Dr. Ferré and his wife, Magda Marquet, Ph.D., started their first company, Althea Technologies, which became a leading provider of contract services to the biotechnology field in the U.S. and Europe. That company was acquired in 2013 by the Japanese group Ajinomoto. Dr. Ferré also co-founded a spinoff company, AltheaDX, which specializes in personalized medicine and pharmacogenomics. Four years ago, Dr. Ferré and Dr. Marquet co-founded ALMA Life Sciences, LLC, an early-stage investment firm focusing on the creation and growth of health care companies in San Diego.

Dr. Ferré has also been active in the non-profit arena, serving on the Boards of the Keck Graduate Institute of Applied Life Sciences, the Chopra Foundation, and the San Diego Museum of Art. He received the 2005 Ernst & Young Entrepreneur of the Year award in life sciences, and, in 2016, he and Dr. Marquet were inducted into San Diego’s CONNECT Entrepreneur Hall of Fame.

Born and raised in France, Dr. Ferré received his Ph.D. in Molecular Oncology from the Pasteur Institute before coming to the U.S. where he completed his post-doctoral work at the University of California, San Diego in the mid-1980s. During his first decade in San Diego, Dr. Ferré worked as a scientist in the biotech industry specializing in gene quantification and biomarker development. In that time, Dr. Ferré’s co-edited a book on polymerase chain reaction (PCR) with Nobel Prize winner Kary Mullis and worked with Dr. Jonas Salk on development of a therapeutic HIV vaccine. 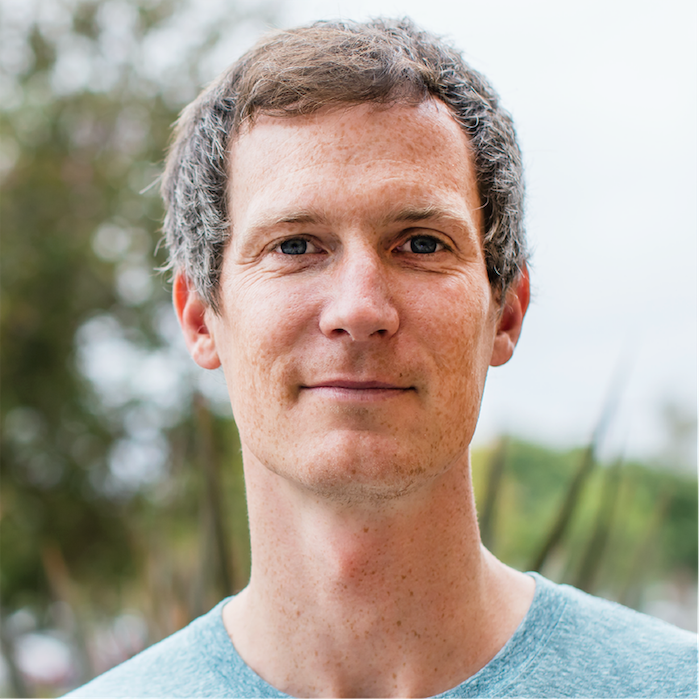 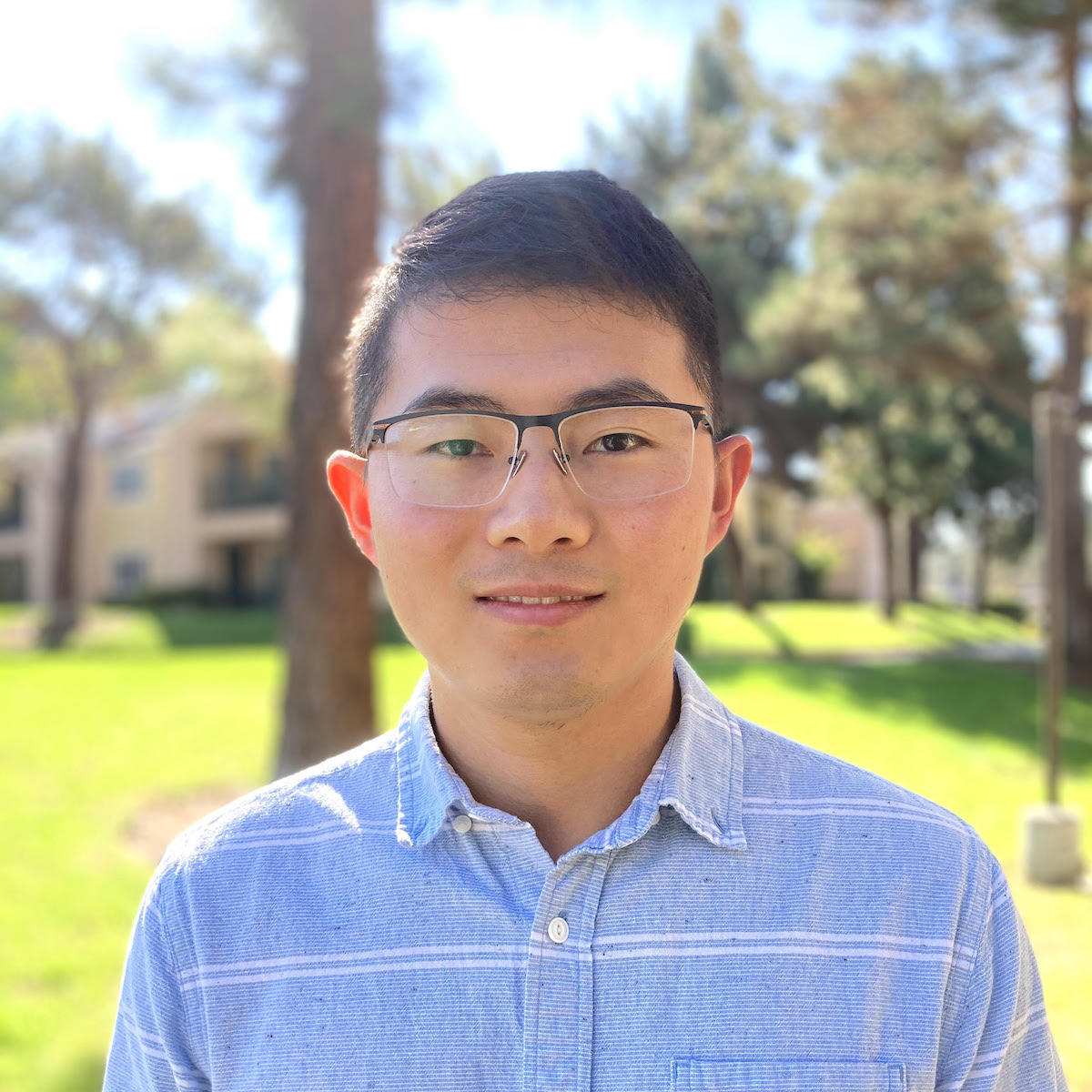 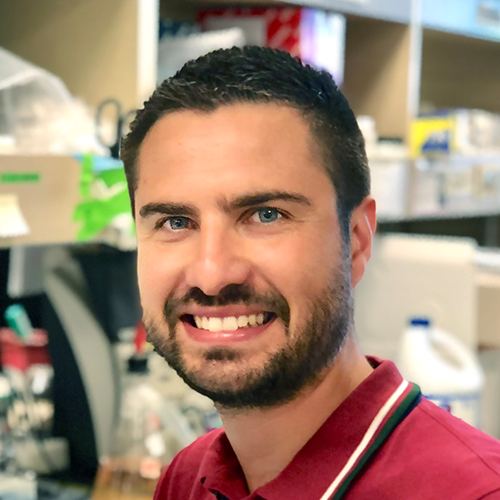