Ebola virus is a hemorrhagic fever virus with a mortality rate of around 50 percent. The first cases emerged in 1976 in what is now the Democratic Republic of Congo. The virus is transmitted either through exposure to infected animals or to bodily fluids of patients. Symptoms of Ebola virus disease include fever, diarrhea, and internal and external bleeding.

A major Ebola epidemic ended in 2016 with 11,000 deaths among 30,000 infected in Guinea, Liberia and Sierra Leone. The virus re-emerged in the Democratic Republic of Congo in mid-2018, killing more than 2,200 people. Because the virus is easily passed through contact with bodily fluids, healthcare workers are especially at risk. Pregnant and breastfeeding women are also at high risk.

There are at least six different Ebola virus variants, and an FDA-approved vaccine is effective against just one, called the Zaire strain. Multiple therapies and vaccine candidates are also at various stages of development, and some have shown success so far. The fact that approximately 100,000 individuals in Congo have been vaccinated against the Zaire strain may account for lower incidence in this latest outbreak, although it remains difficult to conduct systematic analysis necessary to determine vaccine effectiveness. Scientists believe an ideal Ebola virus vaccine would also include protection against related viruses, including Sudan, Bundibugyo and Marburg viruses.

Structural biologist Erica Ollmann Saphire, Ph.D., has solved the structure of various Ebola proteins to understand how they could be targeted by antibodies. In a series of groundbreaking discoveries beginning a decade ago, her team determined the molecular structures of surface glycoproteins essential for invasion of human cells by Ebola, Sudan, Bundibugyo and Marburg viruses—each interacting with a patient-derived antibody recognizing that virus. These analyses now serve as blueprints for regions on the virus’ outer glycoprotein that could be targeted by antibodies to halt viral infection. This work also guides clinical development of “neutralizing” antibodies that could be infused into patients already infected with the virus. In fact, in 2014, Saphire and her colleagues were the first to show how an experimental Ebola virus therapy used an antibody “cocktail” to combat infection.

An internationally-known expert in the field, Saphire has made the La Jolla Institute for Immunology home to the Viral Hemorrhagic Fever Immunotherapeutic Consortium (VIC), a coalition of 45 previously-competing labs across five continents. This pioneering group is working to define which therapeutic antibodies effectively combat Ebola virus and related pathogens. Under Saphire’s leadership, the VIC has pooled the expertise of structural biologists, virologists, immunologists, clinicians, and public health practitioners to advance new therapies and vaccines faster than ever before.

Saphire has established a molecular imaging facility at LJI for cryo-electron microscopy (cryo-EM). Through cyro-EM, researchers at LJI can quickly produce extremely detailed images of viral structures and reveal vial targets that could be neutralized by human antibodies or drug therapies.

This new equipment, along with Saphire’s expertise, has driven advances in structural biology and unlocked new strategies against Ebola virus. In 2022, Saphire’s lab published a collaboration with Scripp Research scientists showing how a human protein in Ebola-infected cells actually starts helping the virus. This work suggests targeting this process may slow Ebola’s ability to make copies of itself and spread through the body.

Also in 2022, Saphire and research partners at Emory University made a major advance in the effort to develop an antibody cocktail against Ebola. The researchers found that human antibodies can target two ebolavirus species at once: Ebola virus and Sudan virus. These two species are responsible for the biggest, deadliest outbreaks of Ebola hemorrhagic fever. The new report suggests researchers could combine these two potent antibodies to make a powerful antiviral therapy. 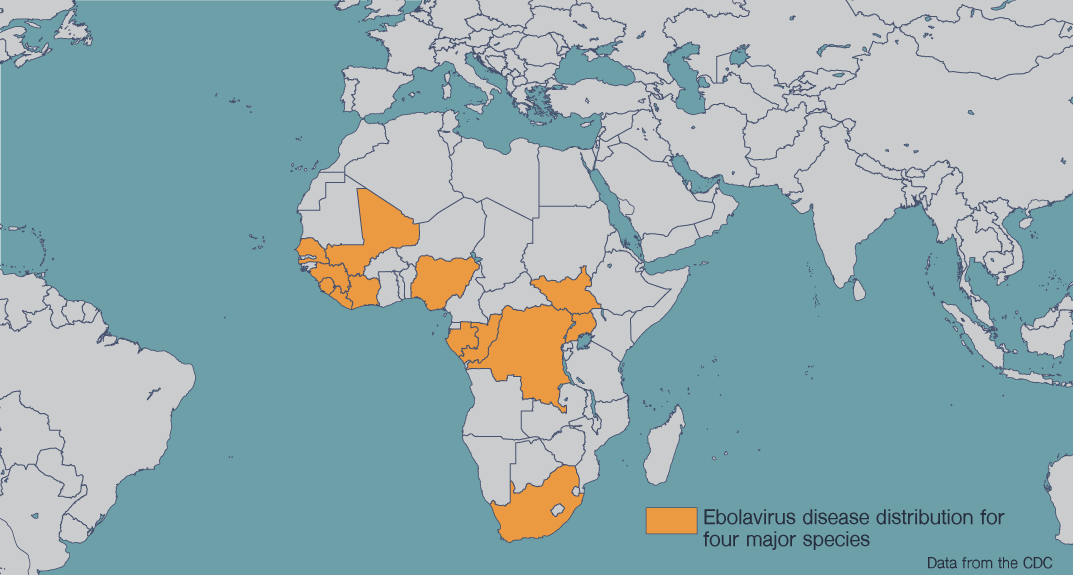 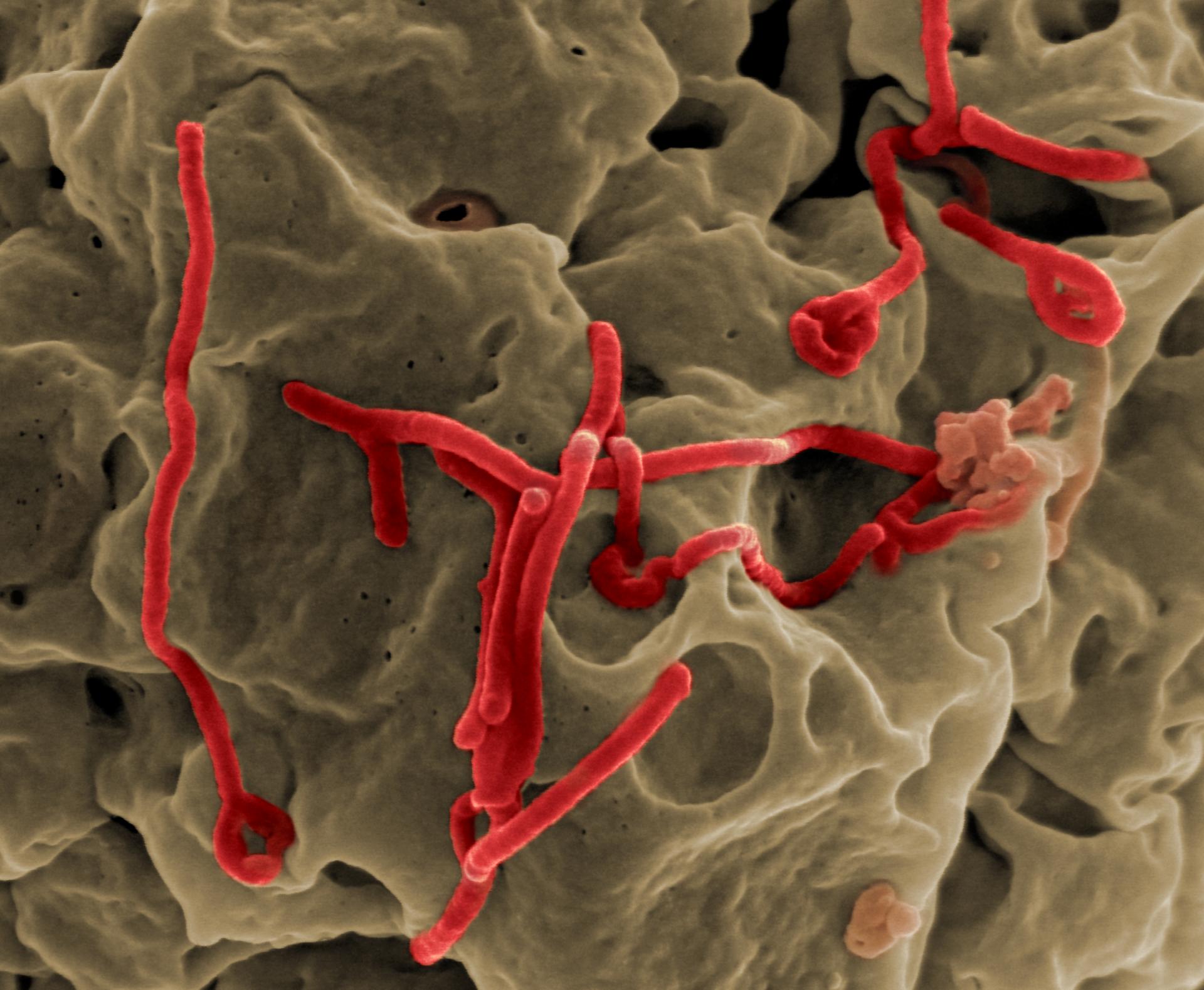 Targeting a human protein may stop Ebola virus in its tracks

LA JOLLA, CA—To treat Ebola virus infections, researchers are taking a close look at a key piece of the virus:

LA JOLLA, CA—Researchers at La Jolla Institute for Immunology (LJI) are designing better therapies for treating Ebola virus and its 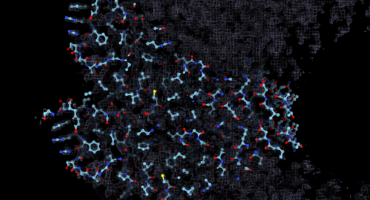 Erica Ollmann Saphire, Ph.D., studies, at the molecular level, how and why viruses are pathogenic. This work provides the roadmap for medical defense. 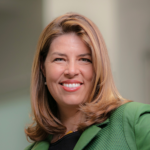