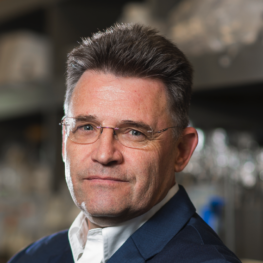 Michael Croft, Ph.D.
Director, Academic Affairs
Professor, Center for Autoimmunity and Inflammation
"The whole appeal of this Institute is that it’s small, very focused, and you have the potential for really good interactions with experts in related but diverse fields of immunology. That’s why it does well and functions well."

Michael Croft, Ph.D., and his team focus on a number of molecules that are members of the tumor necrosis factor (TNF) and tumor necrosis factor receptor (TNFR) family, a group of proteins believed to play important roles in the ability of the immune system to guard the body against harmful microorganisms, but that also may contribute to inflammatory and autoimmune diseases. The TNFR molecules studied by Dr. Croft and his laboratory are expressed on T lymphocytes. other cells of the immune system, and tissue cells such as epithelial cells and fibroblasts, and emerging evidence is suggesting they crucially regulate the function of these cells in many types of immune response.

Currently, four classes of drugs have been approved for clinical use that target molecules in the TNF and TNFR protein families. Dr. Croft’s laboratory is investigating the roles of other related molecules in several diseases, including asthma, atopic dermatitis, and scleroderma to determine if they could be targets for therapeutic intervention to suppress disease symptoms. Another line of research is investigating whether substances that can signal T cells and other immune cells through TNFR family proteins can be used to increase natural immune responses. This is particularly important for vaccination against viruses and diseases such as cancer, in which T cells do not function strongly enough or fast enough to combat the growth of the virus or growth of the tumor cells.

Dr. Croft is the primary inventor on a number of patents directed at autoimmune/inflammatory disease therapy targeting the TNF family and he has consulted for many major pharmaceutical firms. Dr. Croft is a Fellow of the American Asthma Foundation (formerly the Sandler Asthma Foundation). His research on OX40/OX40L interactions controlling the generation and activity of Th2 cells is cited by the Foundation as one of their major breakthroughs, and led to clinical trials of antagonists of OX40L in asthma, and of OX40 in atopic dermatitis.

Dr. Croft has been a member of the American Association of Immunologists (AAI) for many years and has served on the Nominating Committee that elects the members of the various committees of the AAI including the Council Members and President. He also programmed the Annual Meeting of the AAI for a period of 5 years serving as Block Symposia Program Chair; has been chair of several major symposia at the AAI annual meeting; and has been honored as invited speaker in the AAI President’s Symposium on two separate occasions. Dr. Croft has also been teaching faculty on multiple occasions on both the AAI Advanced and Introductory Immunology Courses. Dr. Croft has furthermore been on the Scientific Advisory and programming committee of the International TNF superfamily conference on several occasions. He has served on a number of NIH Study sections as a permanent member or ad-hoc. He has served as Associate Editor and Section Editor of the Journal of Immunology and Frontiers in Immunology, and was a member of Faculty 1000 prime.

The focus of the Croft laboratory are costimulatory receptor-ligands that positively affect how well different cell types respond during inflammation, extending from autoimmunity to infectious disease to cancer. Specifically, the lab focuses on proteins of the TNF (tumor necrosis factor) and TNFR (tumor necrosis factor receptor) superfamily which are displayed as membrane molecules on the surface of many lymphoid as well as non-lymphoid cells and can also act as soluble cytokines. Studies are being carried out to determine the functional effects that occur when these receptor-ligands interact; to determine how these proteins induce their activities at the molecular level and transmit signals to various cells; and to determine the significance of these proteins in diseases such as asthma and atopic dermatitis. Because our current understanding suggests that these molecules control many functional activities, and their effects might extend to a number of cell types, they are therefore potential targets for either suppressing an immune response, or for promoting an immune response.

The TNF family molecules that have been studied in the lab over the years are named OX40L, 4-1BBL, LIGHT, TL1A, CD70, and TWEAK. Data from the laboratory shows that signals from these molecules through their receptors control the inflammatory activities and long-term survival of T cells as well as functional responses in non-lymphoid structural cells. The laboratory has investigated the roles of these molecules in inflammatory and autoimmune diseases to determine if modulating their activity alters the immune response and may be useful for therapeutic intervention. Other research has investigated whether agonist reagents that can signal various immune cells through the TNF family receptors can be used to increase natural immune responses to viruses or tumors that might lead to strategies for vaccination. 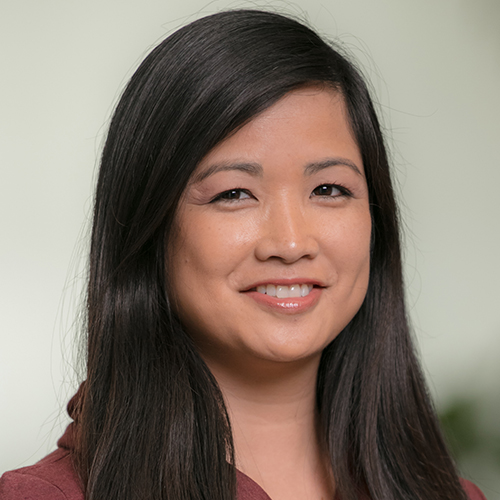 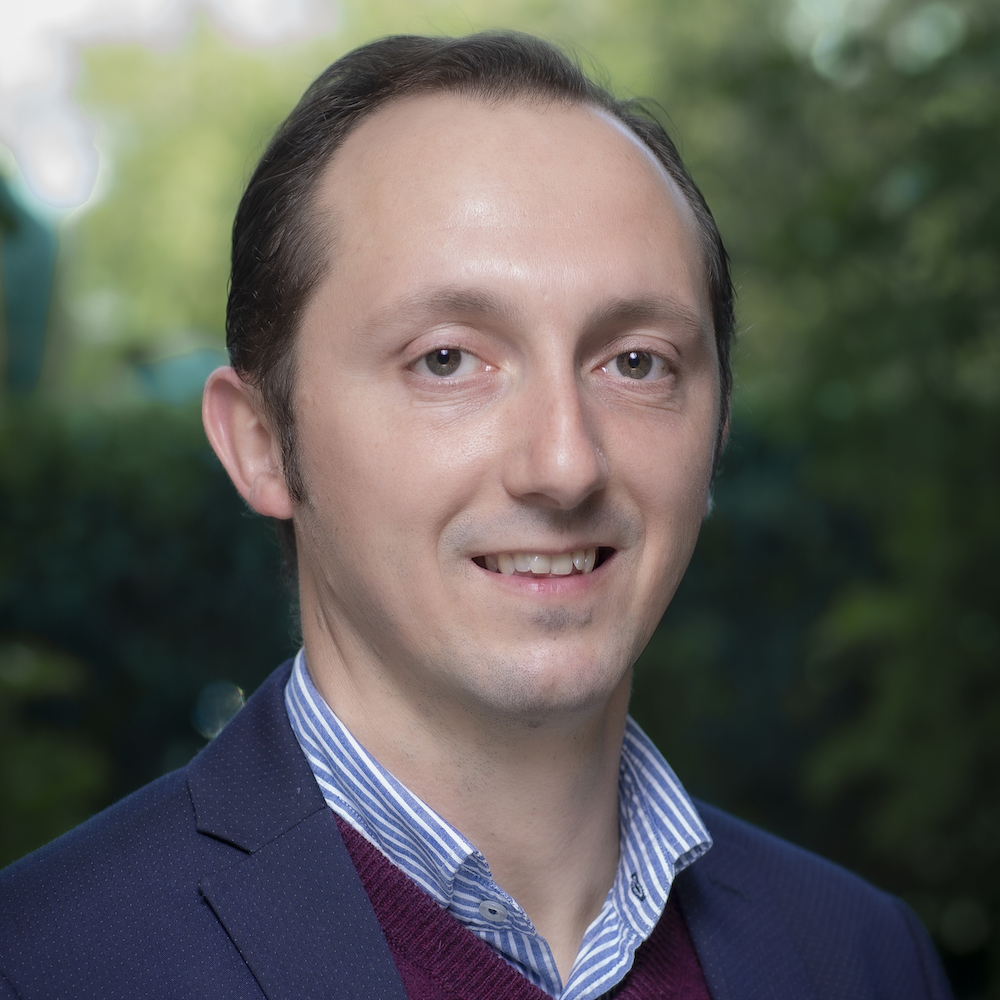 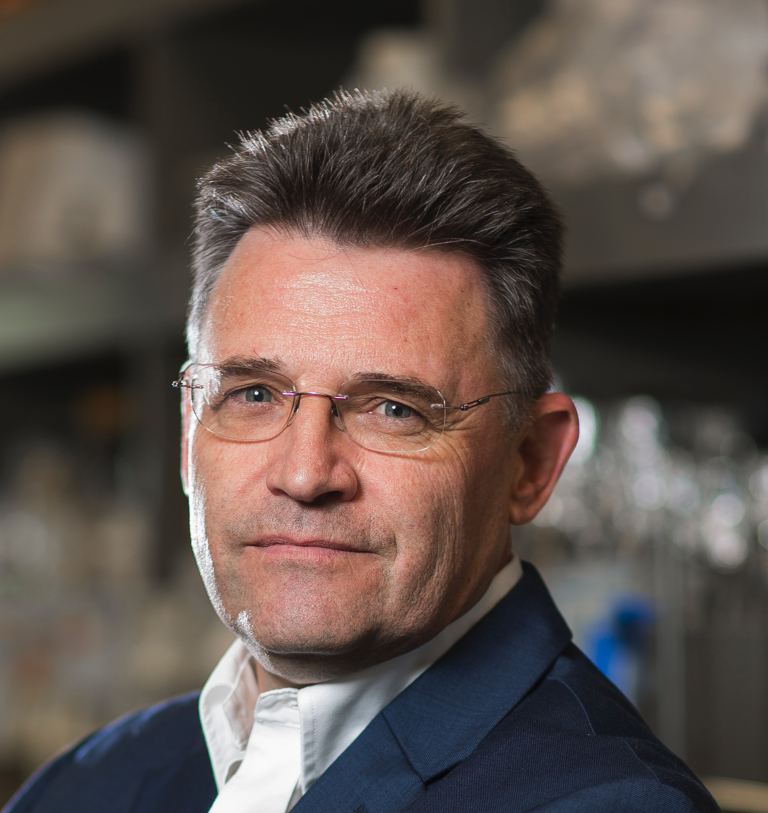 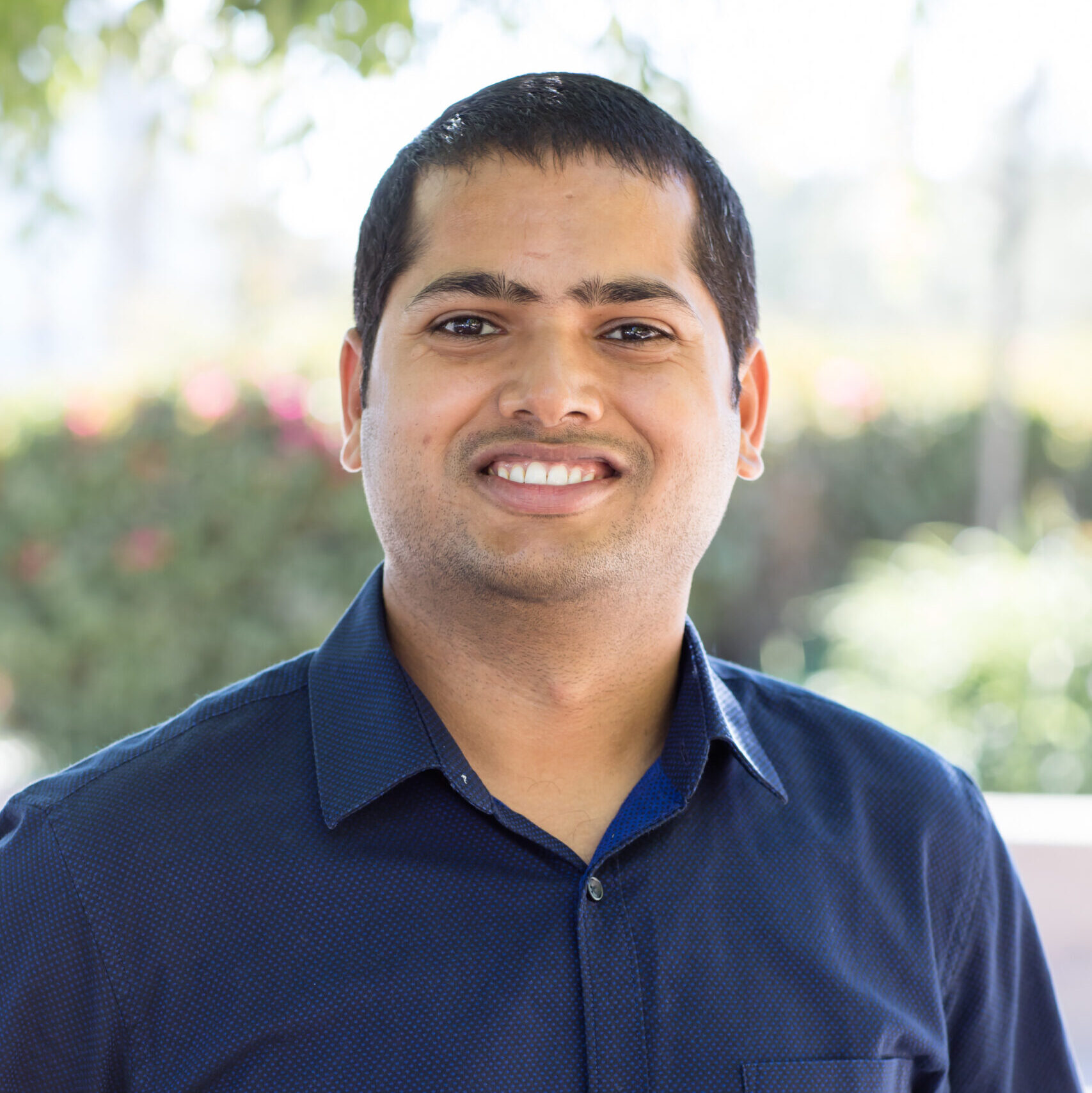 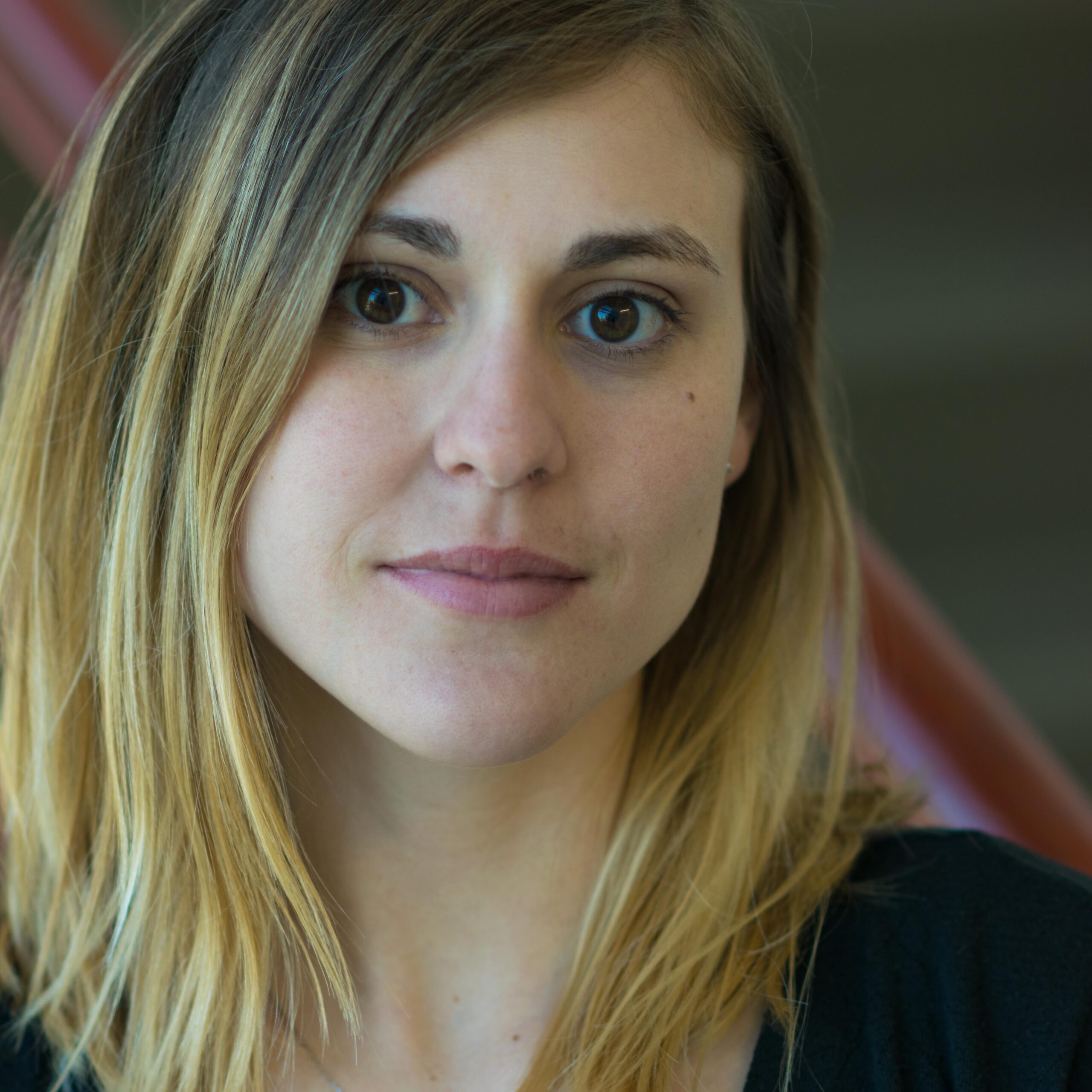 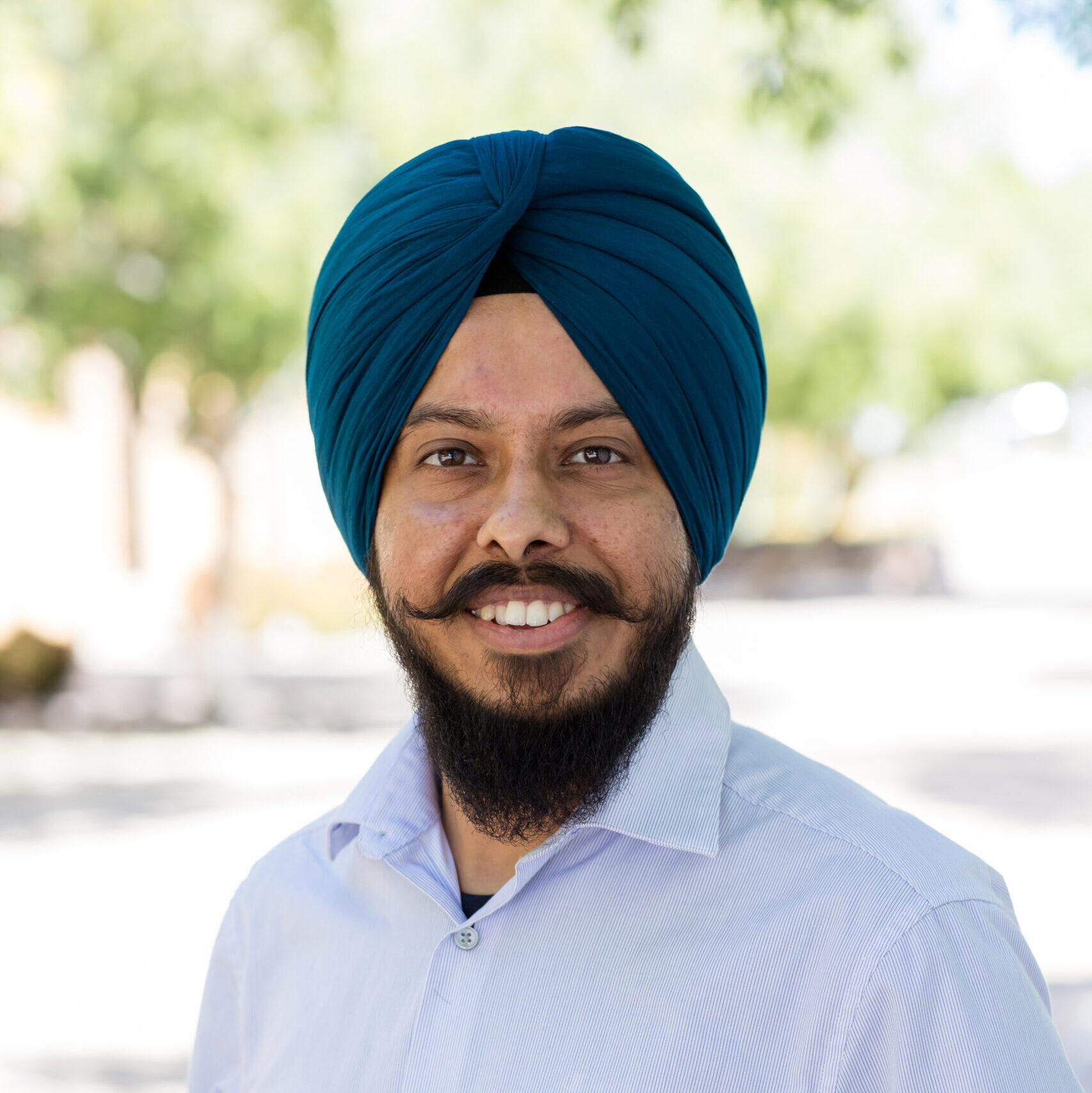 Non-lymphoid structural cells of tissues are recipients of inflammatory signals from immune cells, but they also make inflammatory products that

T cells are central to almost all immune responses. The CD4 subset is capable of directing B cell responses and 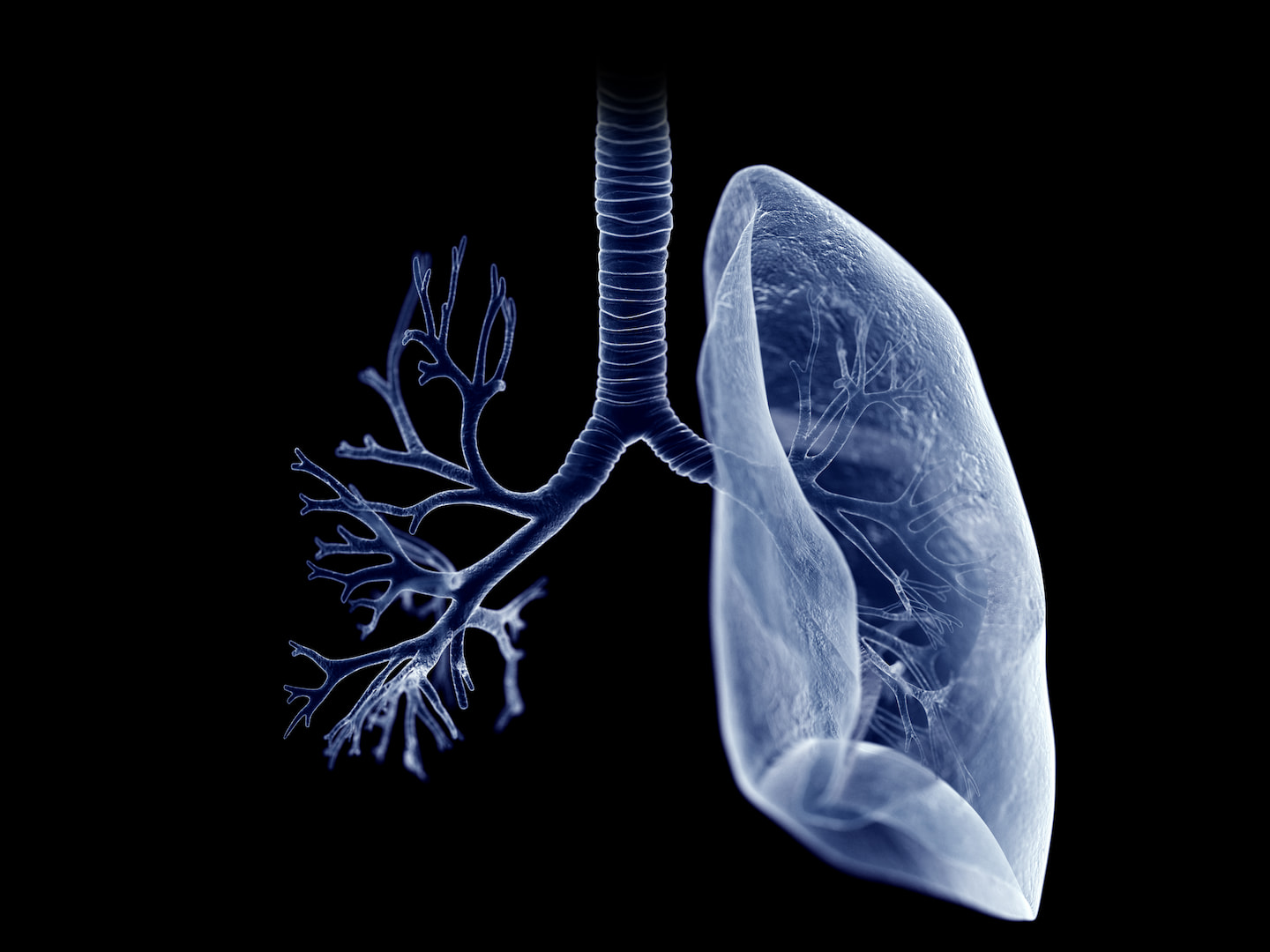 Suffering from psoriasis? Blame this trio of proteins

LA JOLLA—About 7.5 million Americans suffer from psoriasis, an autoimmune disease that shows up as patches of red, inflamed