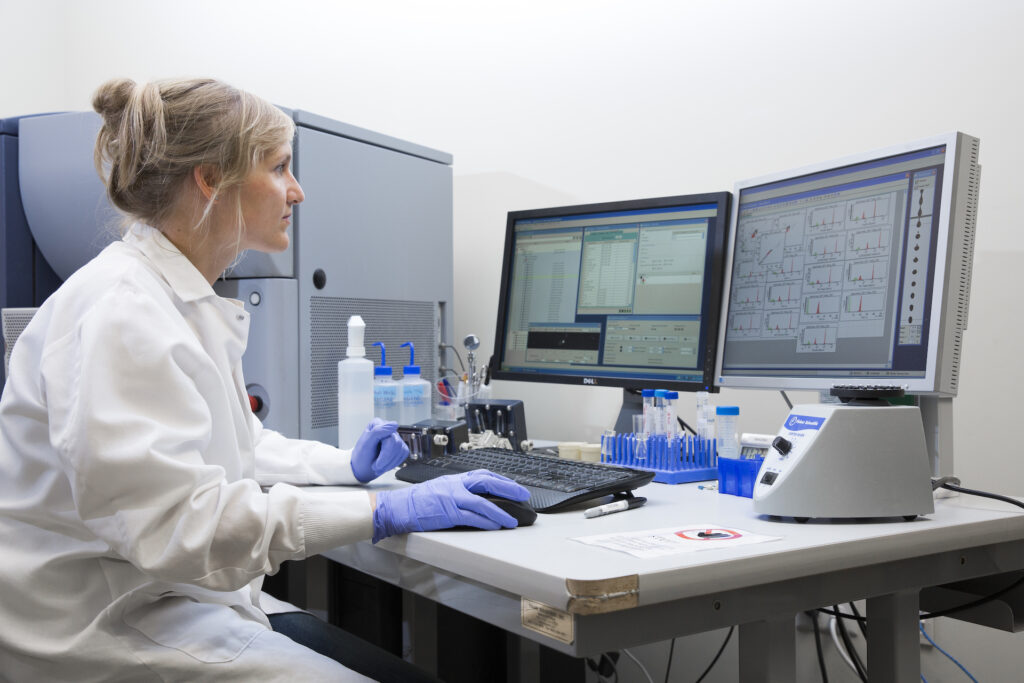 The Conrad Prebys Foundation works to improve quality of life—primarily in San Diego County—through the distribution of grants to support medical research, healthcare, visual and performing arts, and other charitable causes. These new grants carry on founder Conrad Prebys’ legacy of supporting truly innovative research in the health sciences.

The new funding to LJI’s Flow Cytometry Core will allow the Institute to purchase new cutting-edge equipment for research into diseases such as cancers, COVID-19 and heart disease.

“The Foundation is pleased to support this world-renowned institute,” says Erin Decker, Director of Grantmaking at The Conrad Prebys Foundation. “LJI is driving understanding and progress across a wide range of diseases. The Institute’s vanguard flow cytometry core and its top team of technicians are poised for future breakthroughs, and this funding means LJI scientists, and the entire San Diego research community, will have access to enhanced equipment.”

Flow cytometry is a method for sorting individual immune cells and analyzing their roles in fighting disease or contributing to autoimmunity. Skilled technicians in the Flow Cytometry Core at LJI carry out experiments for LJI scientists and offer services to nearby research collaborators at UC San Diego, Moores Cancer Center, the Sanford Burnham Prebys Medical Discovery Institute, Scripps Research and more. 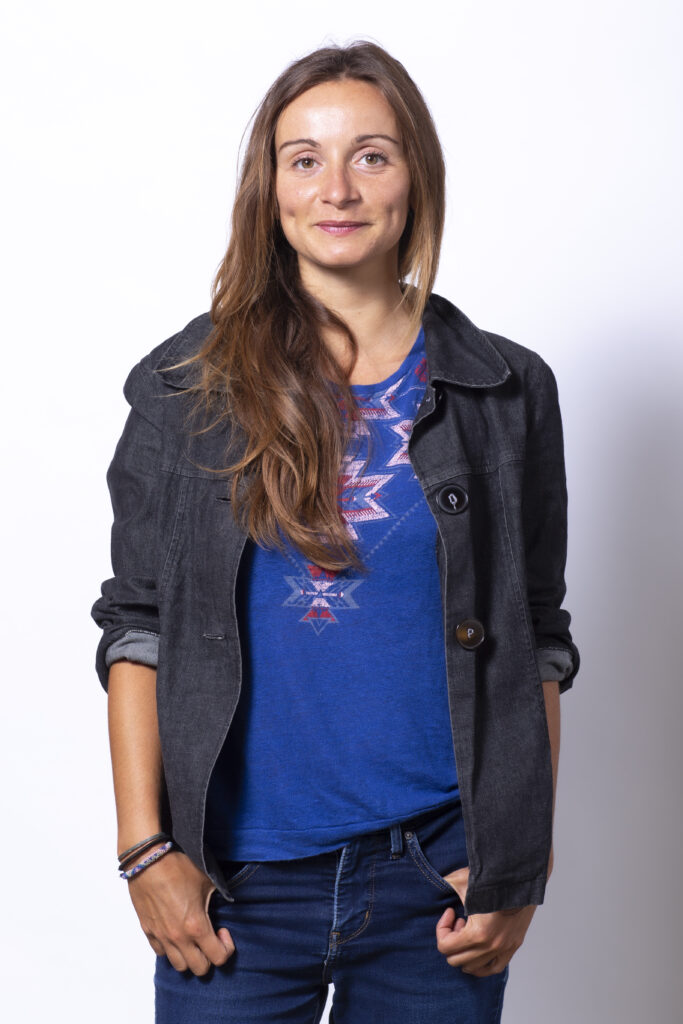 The Conrad Prebys Foundation’s support will allow Burel to build on the surprising findings of her 2019 Tullie and Rickey Families SPARK Award for Innovations in Immunology. Burel, a member of the Peters Lab, has pioneered the study of doublets. Doublets occur when two immune cells are stuck together. For decades, researchers thought doublets were an accidental artifact of certain laboratory procedures commonly used for analyzing clinical samples. Burel’s work, in collaboration with the LJI Flow Cytometry Core, has shown that some doublets do have a role in the body—they may even be a sign that the immune system is fighting an infection.

Burel’s research so far suggests doublets do not form randomly, but instead are enriched for certain immune cell subsets with unique gene expression patterns, suggesting a previously uncharacterized form of communication between immune cells.

“Doublets are found at increased frequency in the blood of individuals with diseases such as tuberculosis, or dengue fever,” says Burel.

Detecting doublets and analyzing their content could show researchers how well an individual is fighting an infection or responding to a vaccine.

“Dr. Burel and her exciting early stage research is a wonderful illustration of the type of groundbreaking work that Conrad Prebys would have been fascinated with and eager to help move forward,” says Decker.

“Mr. Prebys was a visionary who had a long and successful career of discovering and advancing pioneering ideas and the people behind them,” adds Decker. “The Foundation identified a gap in the ability for younger investigators to get significant independent funding for their innovative ideas, so this new grant represents an opportunity for us to play a role in furthering scientific breakthroughs and careers.”

LA JOLLA, CA—La Jolla Institute for Immunology (LJI) has welcomed Richard S. Bodman and Fred Miller to the Institute’s Board