“This research could really validate whether sex-based differences are a fundamental variable in these diseases,” says Lindestam Arlehamn. “That finding could lead to better therapies and diagnostics.”

WHAM is a non-profit organization working to increase awareness of and accelerate funding for women’s health research. Together with the RAND Corporation and research partners, including LJI, WHAM shares crucial data on sex-based healthcare gaps with key funders and policymakers. WHAM Founder and CEO Carolee Lee is a member of the LJI Board of Directors.

As a leader in immune system research, LJI has harnessed new technologies and brought together a diverse group of scientists to launch the Institute’s initiative for Sex-Based Differences in the Immune System.

“Our goal is to unravel how sex-based immune system differences influence our responses to infectious diseases, autoimmune diseases, heart disease, cancer and more,” says LJI President and CEO Erica Ollmann Saphire, Ph.D.. “This research is fueled by the growing body of evidence gathered by WHAM and the research community showing that men and women experience disease in dramatically different ways.” 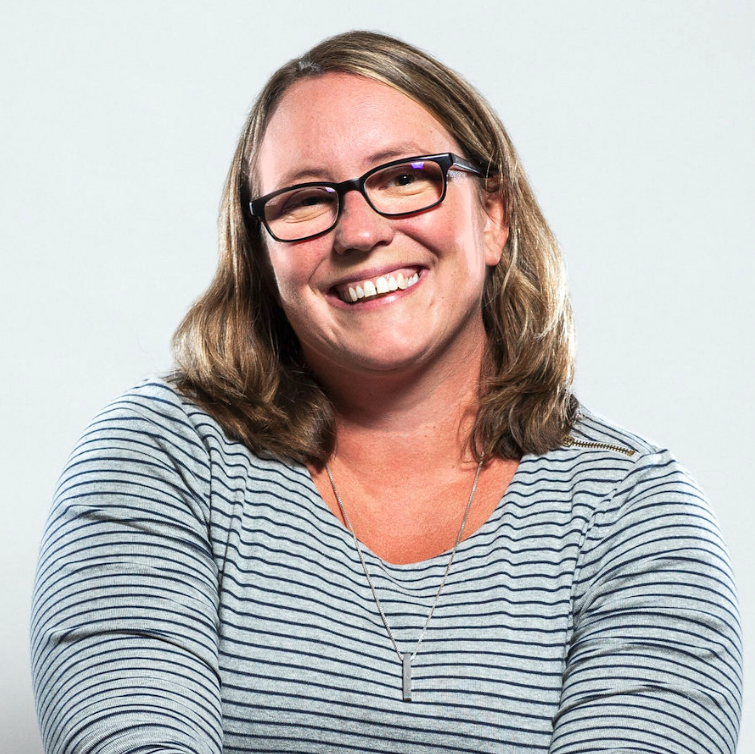 Lindestam Arlehamn’s work is important for understanding the basic mechanisms that cause Parkinson’s and Alzheimer’s disease. Her research may also provide critical clues to why certain neurological diseases and autoimmune diseases strike men and women at different rates.

Lindestam Arlehamn’s laboratory is especially interested in how T cells, the “warriors” of the immune system, may drive Parkinson’s and Alzheimer’s disease. T cells are critical for fighting infections and cancers, but they can sometimes accidentally turn on the body, harming a person’s healthy tissues and causing autoimmune diseases.

Lindestam Arlehamn’s new project will focus on how T cell responses in patients with neurodegenerative diseases may differ between men and women. Her team will analyze immune responses in samples from Parkinson’s and Alzheimer’s patients, sent to her from collaborators across the United States. She plans to work closely with the LJI Bioinformatics Core to analyze male vs. female gene signatures. She’ll also collaborate with the LJI Flow Cytometry Core for sample analysis and Clinical Studies Core for additional study volunteer recruitment and blood processing.

La Jolla Institute for Immunology is dedicated to understanding the intricacies and power of the immune system so that we may apply that knowledge to promote human health and prevent a wide range of diseases. Since its founding in 1988 as an independent, nonprofit research organization, the Institute has made numerous advances leading toward its goal: life without disease. Visit lji.org for more information.