There are more than 80 autoimmune diseases. These diseases occur when a person’s immune cells mistakenly attack the body’s own tissues. In most cases, the exact origins of these diseases are a mystery; they appear to be triggered by some combination of genetics, environment or even infection. Adding to the puzzle, women are more susceptible to most autoimmune diseases than men.

Though there are therapies to lessen many autoimmune disease symptoms, it has been difficult to develop any true cures.

Scientists at La Jolla Institute for Immunology (LJI) are investigating what causes immune cells to turn on the body—and how we can intervene.

LJI Professor Hilde Cheroutre, Ph.D., is studying how autoreactive T cells mistakenly learn to recognize “self” in an organ called the thymus. These “educated” autoreactive T cells can actually help the body by regulating immune responses to cancer cells or infected cells. But under the wrong circumstances, a naïve T cell may encounter a self-antigen and spark an autoimmune response. Dr. Cheroutre and her team are working with doctors at Rady Children’s Hospital-San Diego to better understand how this process goes wrong. The team hopes to be able to identify the signs that an infant might be susceptible to autoimmune diseases and perhaps even prevent autoimmunity altogether.

LJI Professor Pandurangan Vijayanand, M.D. Ph.D., is studying genomic data from patients to see which commonly found genetic variants are more prevalent in people with different autoimmune diseases. Dr. Vijayanand and his LJI colleagues have built a database called DICE (Database of Immune Cell Expression, Expression of quantitative trait loci, and Epigenomics), which scientists can use to study the effects of different genetic variants in different immune cells. In 2018, the team published data from 91 healthy donors showing profiles of genetic activity for the 15 most abundant types of immune cells found in human blood. Because autoimmune diseases usually arise from combinations of variants in many different genes, some of which are common and also found in individuals without autoimmune disease, the database gives scientists a guide for comparing variants more often associated with health compared to disease-associated variants. In 2022, Vijayanand’s team reported the discovery of new subsets of CD4+ ‘helper’ T cells linked to autoimmunity and that appear to vary in men and women.

LJI Professor Matthias von Herrath, M.D., has participated in the Network of Pancreatic Organ Donors to track the immune system in the pancreas of patients with type I and type II diabetes. He is committed to clinical translation of immune-based interventions in autoimmune diseases, with a focus on type 1 diabetes. His experimental research can guide early phase I/II clinical trials and move promising therapies toward phase 3 trials and drug approval. His work spans from fundamental studies to clinical trials, facilitated through his affiliation with NovoNordisk.

LJI Professor Mitchell Kronenberg, Ph.D., is investigating how surface molecules and intracellular signaling pathways regulate immune cells that reside in the intestine.  These immune cells have a unique challenge because they must co-exist with a highly diverse microbiome. He studies how these cells maintain this peaceful co-existence while responding to pathogens. The loss of tolerance of good bacteria is a key step involved in the pathogenesis of inflammatory bowel diseases (IBD), such as Crohn’s disease and ulcerative colitis.

Dr. Sette has also teamed up with LJI Professor Bjoern Peters, Ph.D., to build the Immune Epitope Database (IEDB), a publicly available online resource that includes data from researchers around the world. The IEDB is a valuable tool for studying the chemical aspects of what immune cells recognize when they make an immune response, including when they mistakenly target a person’s own organs in different autoimmune diseases.

LJI Center for Autoimmunity and Inflammation

T cells are central to almost all immune responses. The CD4 subset is capable of directing B cell responses and

The Contribution of Central and/or Peripheral Tolerance in Celiac Disease

Role of Pre-TCR Signaling in Central Tolerance and Autoimmunity? 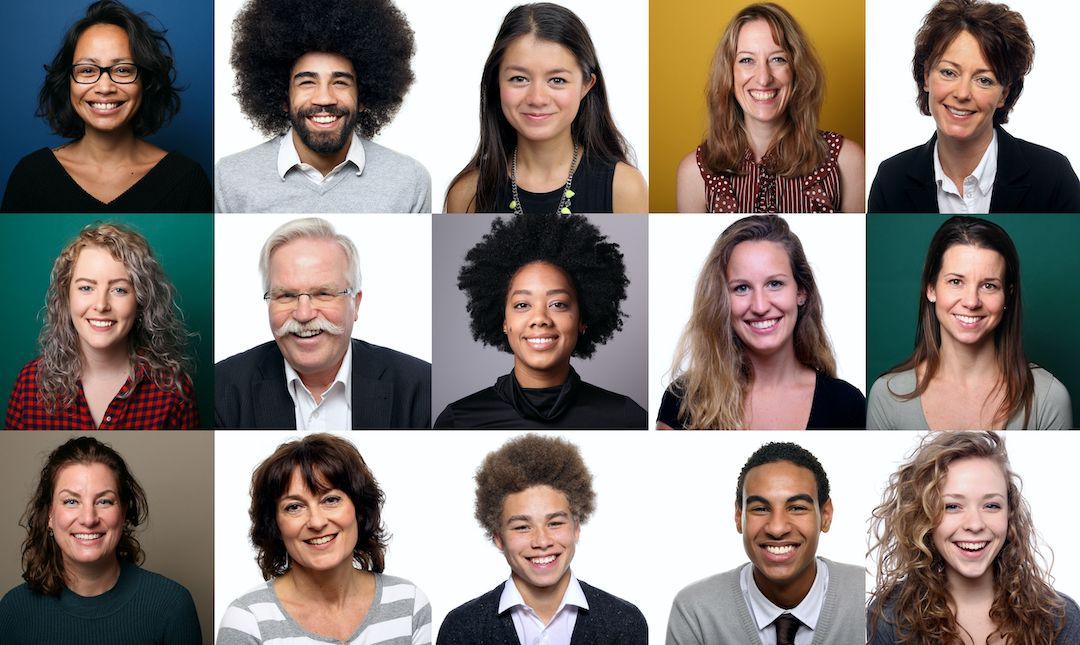 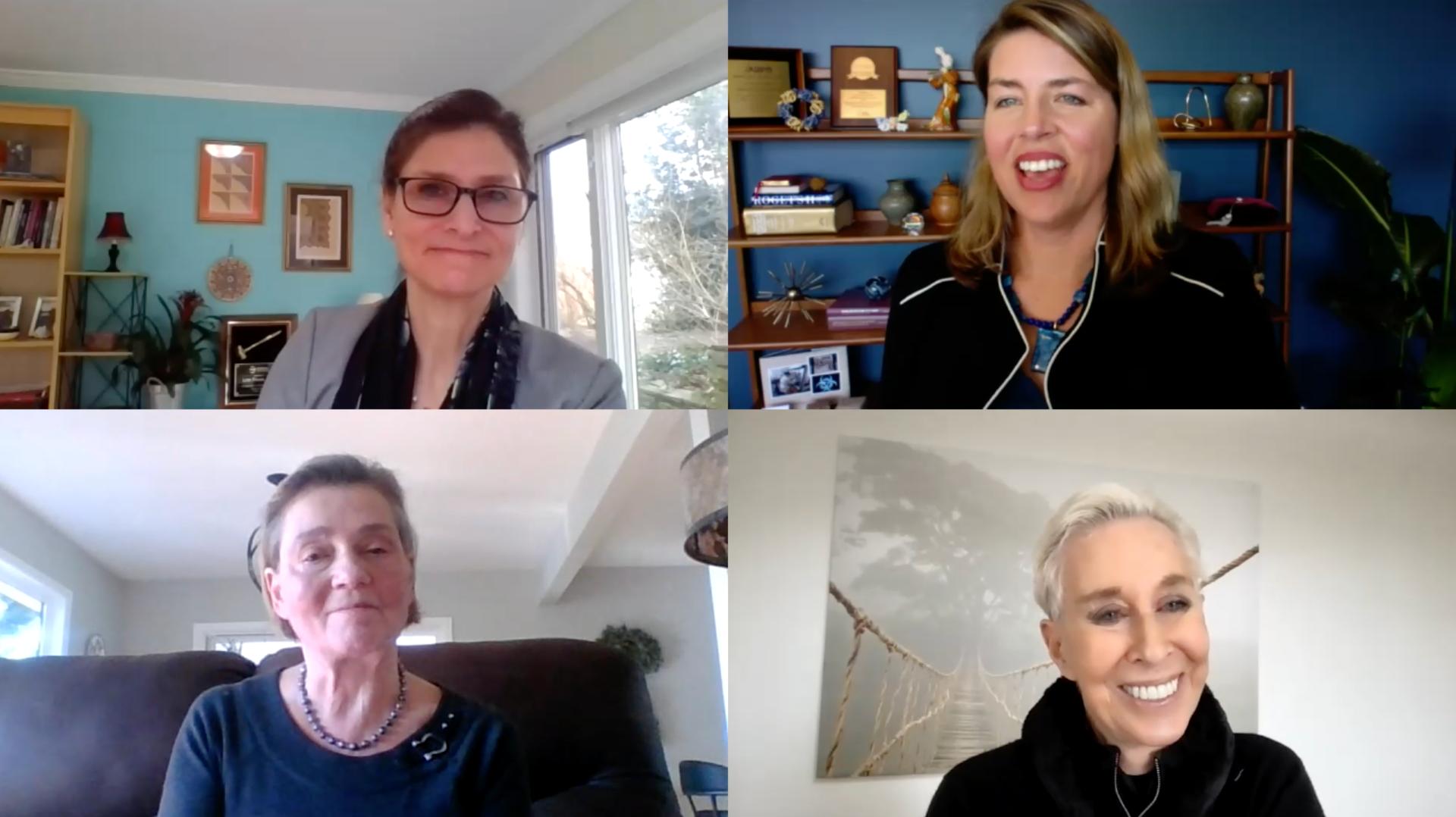 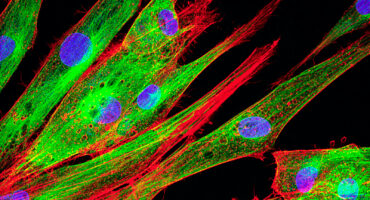 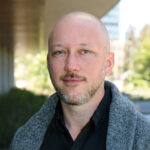 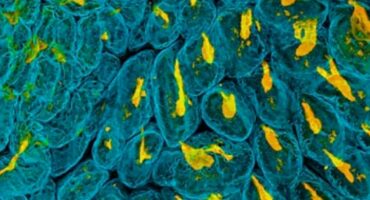 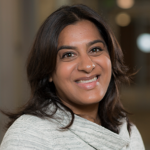 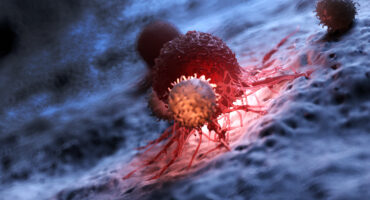 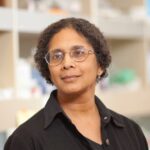 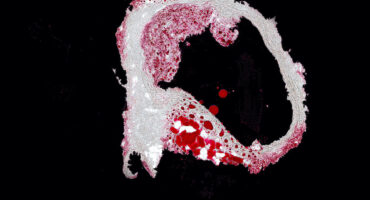 Klaus Ley, M.D., and his team study inflammation in health and disease. The lab is focused on mechanisms by which immune cells reach sites of inflammation, as well as investigating atherosclerosis. 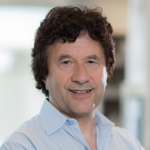 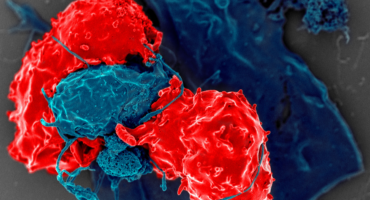 Patrick Hogan, Ph.D., studies cells at the nano level – seeking to understand how protein-protein interactions on the submicroscopic scale can have gargantuan impacts on human health and disease. 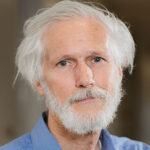 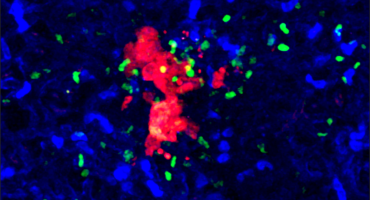 Catherine "Lynn" Hedrick, Ph.D., and her lab members study and target monocytes to aid in the prevention of cancer. The lab also investigates neutrophil heterogeneity in cancer and cardiovascular disease. 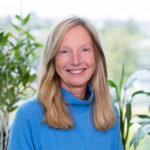 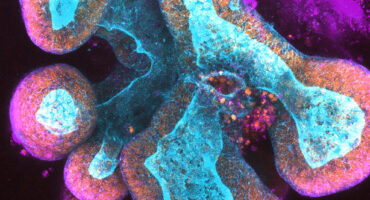 Hilde Cheroutre, Ph.D., and her team study the development, function, and regulation of T lymphocytes, a type of white blood cells. 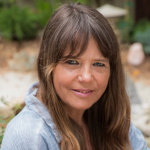