Whooping cough (pertussis) often begins like a cold but then progresses to a severe cough punctuated by sharp breath intakes resembling “whoops.” This extremely contagious condition is caused by the bacterium Bordetella pertussis and can be fatal in newborns.

Pertussis was thought eradicated in the United States following the introduction of a vaccine in the 1950s. At that time, children received the wP (“whole-cell”) vaccine, which was effective but phased out due to rare side effects. By the mid-90s the dominant pertussis vaccine was an “acellular” (aP) form, now administered in childhood as a vaccine combination called DTaP (diphtheria, tetanus and acellular pertussis). Today, most pertussis vaccine protocols involve five injections in early childhood, and then children at 11 and 12 years old receive a booster, as do pregnant women and adults at risk for whooping cough.

However, in 2010, California health officials reported a pertussis epidemic and began fearing whooping cough re-emergence, partly due to some parents’ decision to opt out of childhood immunizations (despite ample evidence of safety). By 2015, over 20,000 pertussis cases had been reported nationwide, many occurring in teenagers originally vaccinated with the aP vaccine. Since then, many researchers, including those at LJI, have been closely comparing immunity conferred by the aP versus wP forms of the vaccine, and asking how to build a novel vaccine that would be both safe and effective. 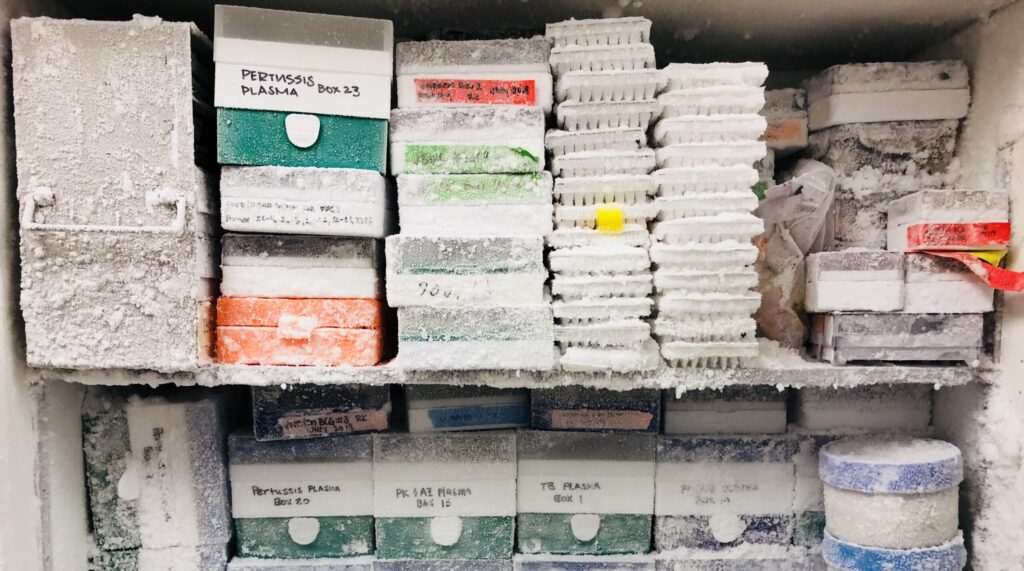 Sette’s team chose to study healthy adults who had undergone standard vaccination protocols with either wP or aP vaccines. His team inoculated subjects with aP vaccine boosters and evaluated immune responses, looking particularly at T cells in their blood. Following the

booster, the study volunteers showed differing T cell responses and subtle shifts in B cell population, depending on whether they had received the wP or aP vaccines. Interestingly, T cells from those who had received the aP vaccine gradually

lost their ability to respond to booster vaccination, while those primed with wP responded to the boost with a pronounced activity increase, marked by emergence of a unique gene expression profile, or “immune signature.”

This LJI study supports a theory that T cells in people vaccinated as children with wP have a better functional “memory” of the pathogen than T cells from people who received the aP form. Several novel ideas have emerged from this study. One is that the potency and durability of future vaccines might be judged by evaluating an individual’s T cell gene signature. Another is that a next-generation pertussis vaccine resembling a hybrid of aP and wP immunogens might elicit both a safe and durable response.

Immunological Basis of Differences in Protection Between Pertussis Vaccines: The recent increase in cases of whooping cough among teenagers in

Research to identify mechanisms and correlates of long-lasting vaccine-induced immunity to whooping cough. The lab aims to define transcriptional responses

Raised in Rome, Italy, in a family of lawyers, Dr. Sette started his science career as a young boy in 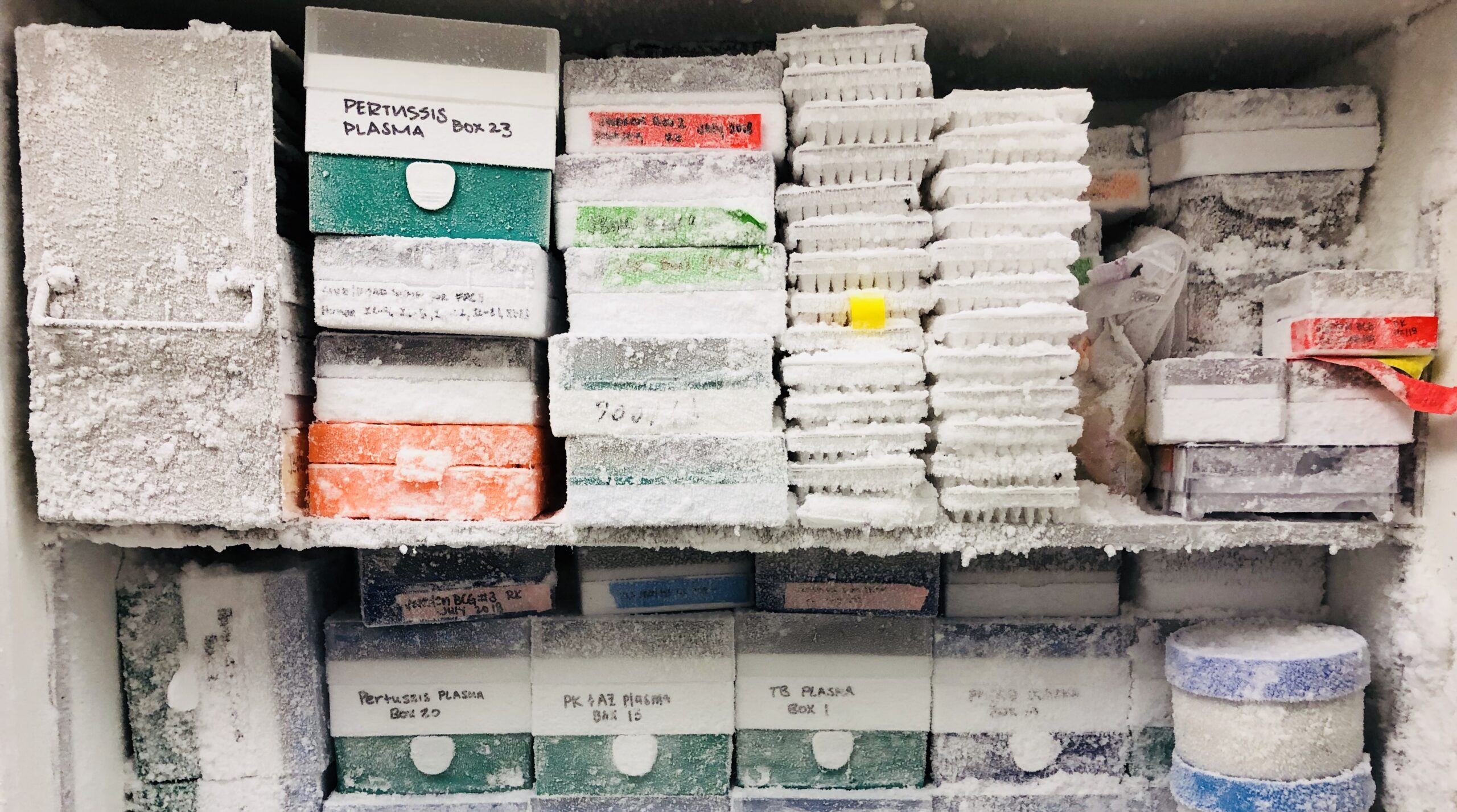 LA JOLLA, CA— The current whooping cough vaccine was universally adopted in the US in 1996 to replace the original