The immune cell with two faces 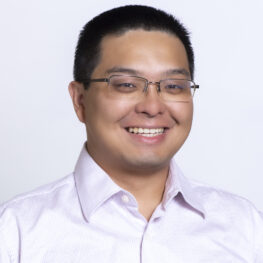 Hui Zhi, Ph.D., is one of the few scientists in the world with his eye on a very strange immune cell.

Zhi is a postdoctoral researcher at La Jolla Institute for Immunology (LJI). He recently launched new research into mysterious immune cells called ILC1s, thanks to $25,000 in funding from The Tullie and Rickey Families SPARK Awards for Innovations in Immunology. Zhi’s specific SPARK Award was funded by long-time LJI supporter James Isaacs, Jr.

Some immune cells go after viruses guns-a-blazing. Others follow that old piece of advice: Speak softly and carry a big stick.

ILC1s are cells with a hidden talent: they can quickly turn into killers. These cells look like mild-mannered innate lymphoid cells, which usually send out signaling molecules when they spot a potential threat. Scientists long thought that these cells were important players, sure, but they didn’t lead the charge against disease.

LJI scientists have shown that ILC1s are actually waiting—and watching. Recent studies led by LJI Professor Chris Benedict, Ph.D., revealed that ILC1s can actually seek out and destroy infected cells. This quick response can stop pathogens such as cytomegalovirus from replicating in the body.

The problem is that no one knows exactly how ILC1s do it.

“A small population of ILC1s may be functioning differently. These cells might make a big difference in fighting off viruses,” says Zhi.

Zhi believes ILC1s have been overlooked for too long. He wants to build on the findings from the Benedict Lab and figure out exactly how ILC1s fight pathogens. The trick is to catch ILC1s in action. Zhi thinks this work could give us tools to harness ILC1s and better fight viruses such as SARS-CoV-2 and even cancers.

As Zhi explains, ILC1s are normally part of the flock of mild-mannered “tissue resident” cells that hang out in tissues like the salivary glands and liver. Researchers have studied how ILC1s behave under normal conditions, but they haven’t captured how the cells shift to respond to disease.

Zhi is just the person to investigate how ILC1s work. In fact, he has studied both sides of the pathogen vs. immune system battle. As a Ph.D. student at Texas A&M University, Zhi focused on the microbiome and how pathogens attack the body. He went on to study gut bacteria and the microbiome at the University of California, San Diego, where he discovered a passion for immunology.

“When I saw the opening in the Benedict Lab, I had to go for it,” says Zhi. “This lab is perfect for me because we study the pathology of viruses, but we also lead research into the immune system’s defenses.”

For the new study, Zhi will study ILC1s that have either been exposed to a viral challenge or inflammatory molecules. Zhi thinks these conditions will trigger the ILC1s to jump into their disease-fighting Hulk mode.

“We want to see if they start or generate new functions in response to the stimuli,” he says.

Zhi will work with LJI’s Flow Cytometry Core to separate the ILC1s from other immune cells in the tissue samples. He will then work with the LJI High-Throughput Sequencing Core to perform single-cell DNA sequencing and get a clear picture of which genes are expressed in the ILC1s.

“We need to know when and where these genes are expressed in different cells in the ILC1 population,” says Zhi.

Thanks to donor support, Zhi may uncover ways to use ILC1s to help patients fight off viruses, cancers and more. “This is a starting point for me to get into the next phase of my career,” says Zhi. 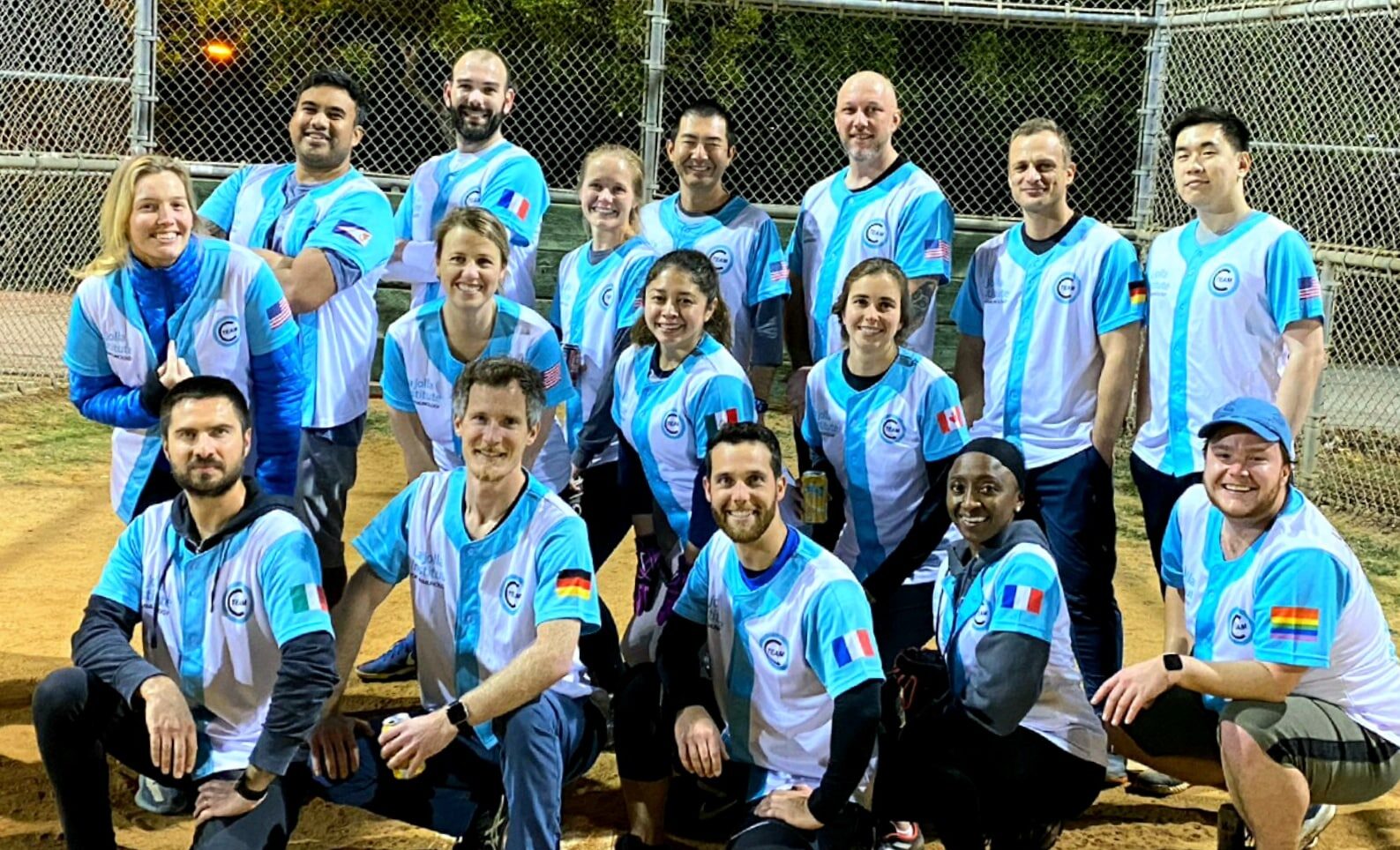 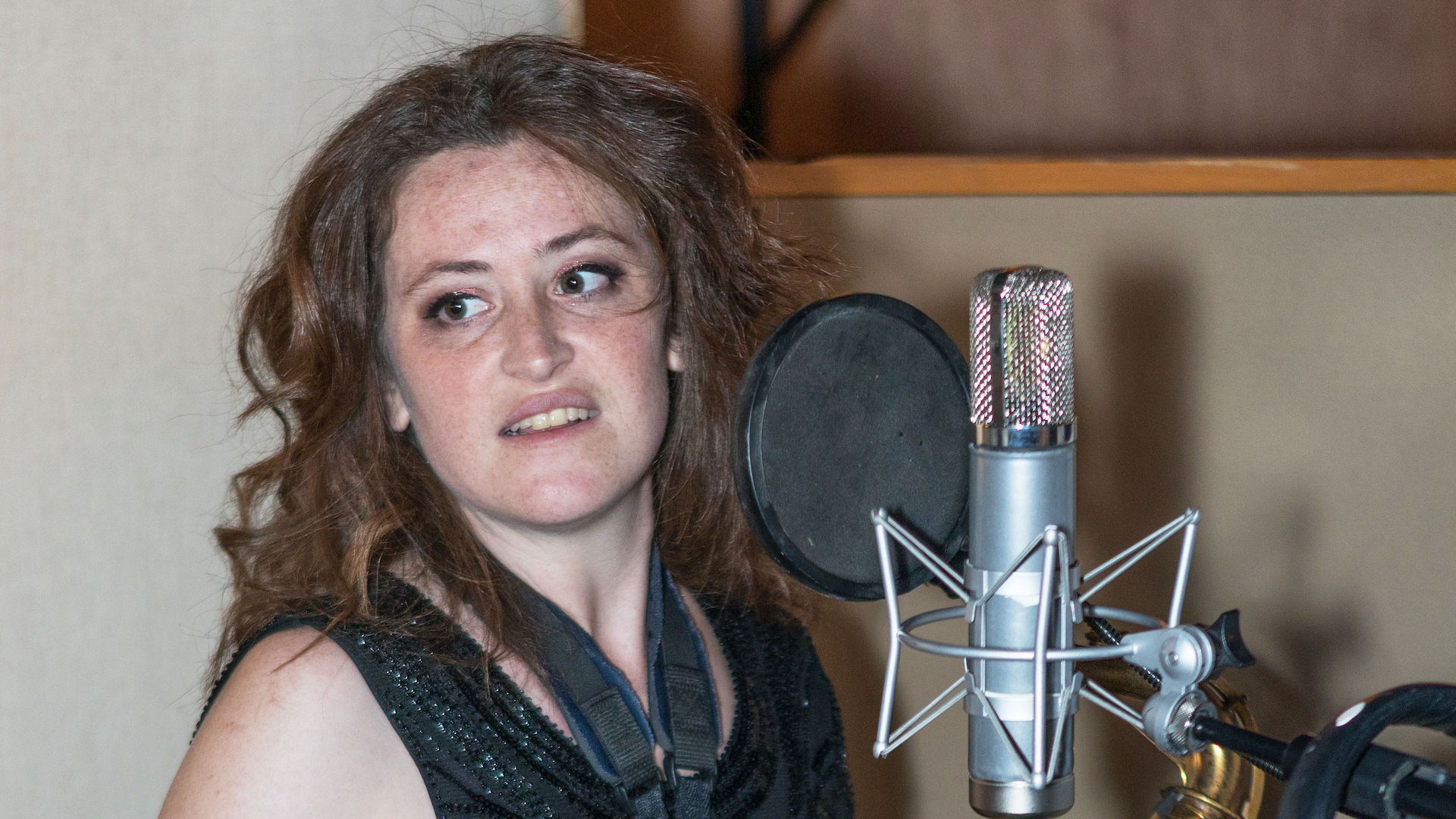 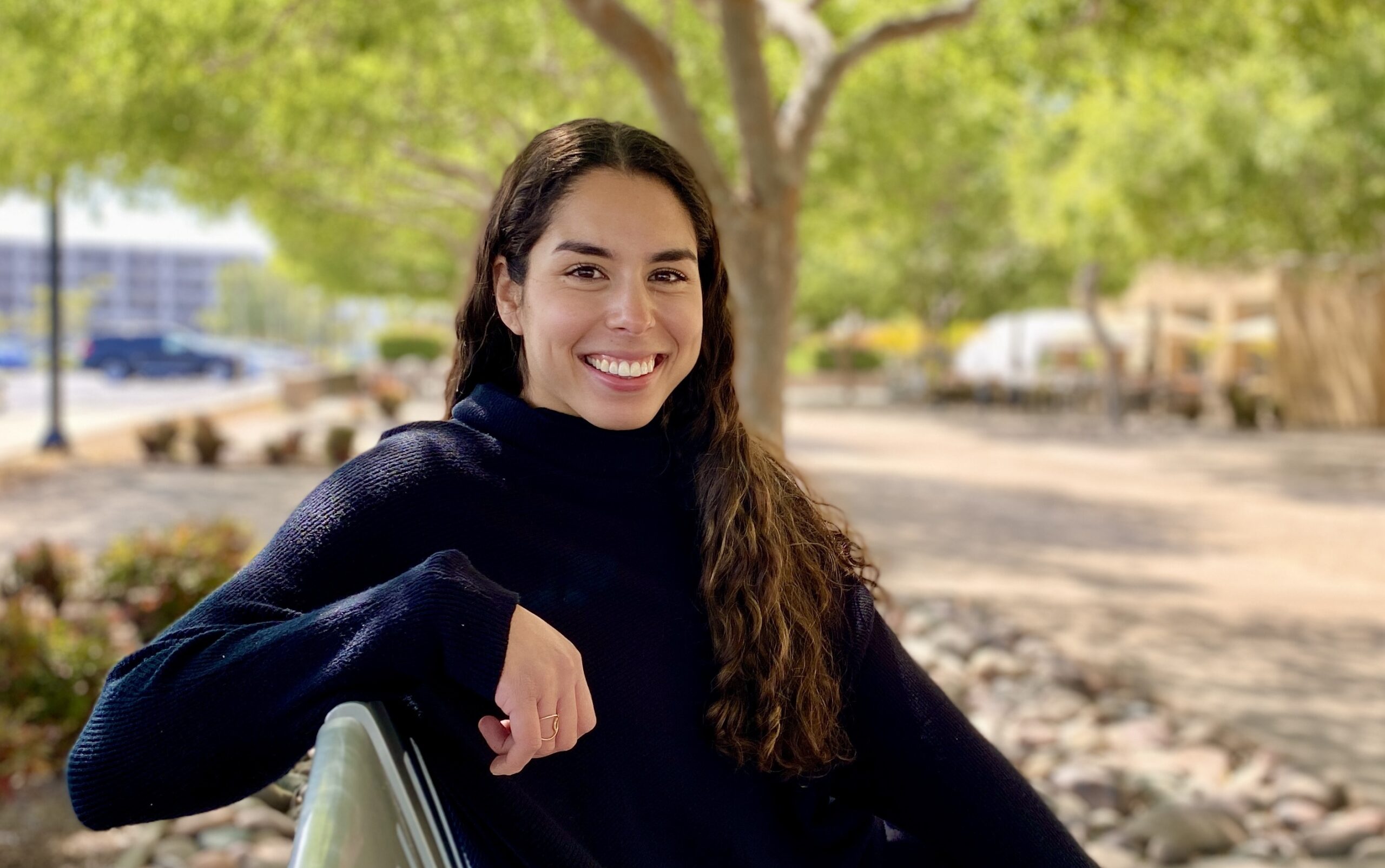 "Everyone is encouraged to apply for this award because it's such a good opportunity, but you are told not to get your hopes up."