Innovation doesn’t come cheap. But without proof-of-concept to convince highly competitive granting agencies to fund a daring project, many bold ideas are never put into action. This is a particular challenge for younger scientists, who are still establishing their career. La Jolla Institute’s Tullie and Rickey Families SPARK Awards program is designed to overcome these hurdles.

The Tullie and Rickey Families SPARK Awards for Innovations in Immunology provides $25,000 in flexible start-up funding that enables LJI’s early career investigators to act on their promising projects for bold new approaches to diagnoses, treatments, and possibly even cures for diseases that afflict us today. It fills the gap between scientists’ imagination and that first solid set of data that allows them to attract additional funding to further their research and ultimately make life-saving discoveries.

2021 SPARK Winners
Past Winners
About the Families
SPARK Annual Report

We invite you to imagine what life-saving discoveries your gift will SPARK.

Each year, LJI receives dozens of proposals from its graduate student and post-doctoral scientists. A panel that includes Institute scientists, leadership and the Tullie and Rickey families, reviews the proposals, selects the finalists, and has each of them present their projects in person. The finalists are then ranked in order to receive funding based on the total amount raised for the program that year from donor contributions. Each Tullie and Rickey Families SPARK Award provides $25,000 in funding that must be spent within a year.

In addition to funding high-risk, high-reward research, the Tullie and Rickey Families SPARK Awards program also provides training in how to communicate the importance of research to the public and attract private funding. And, award winners ultimately gain the experience in running an independent research project, which can be an important career milestone.

By making a gift to support the Tullie and Rickey Families SPARK Awards program, you have the potential to help bring groundbreaking discoveries to light by providing critical seed-funding to get them started.

The Tullies and Rickeys are thrilled to support a program they believe will lead to groundbreaking science. They hope you will join them in investing in SPARK so that we can fund as many of these innovative projects as possible. 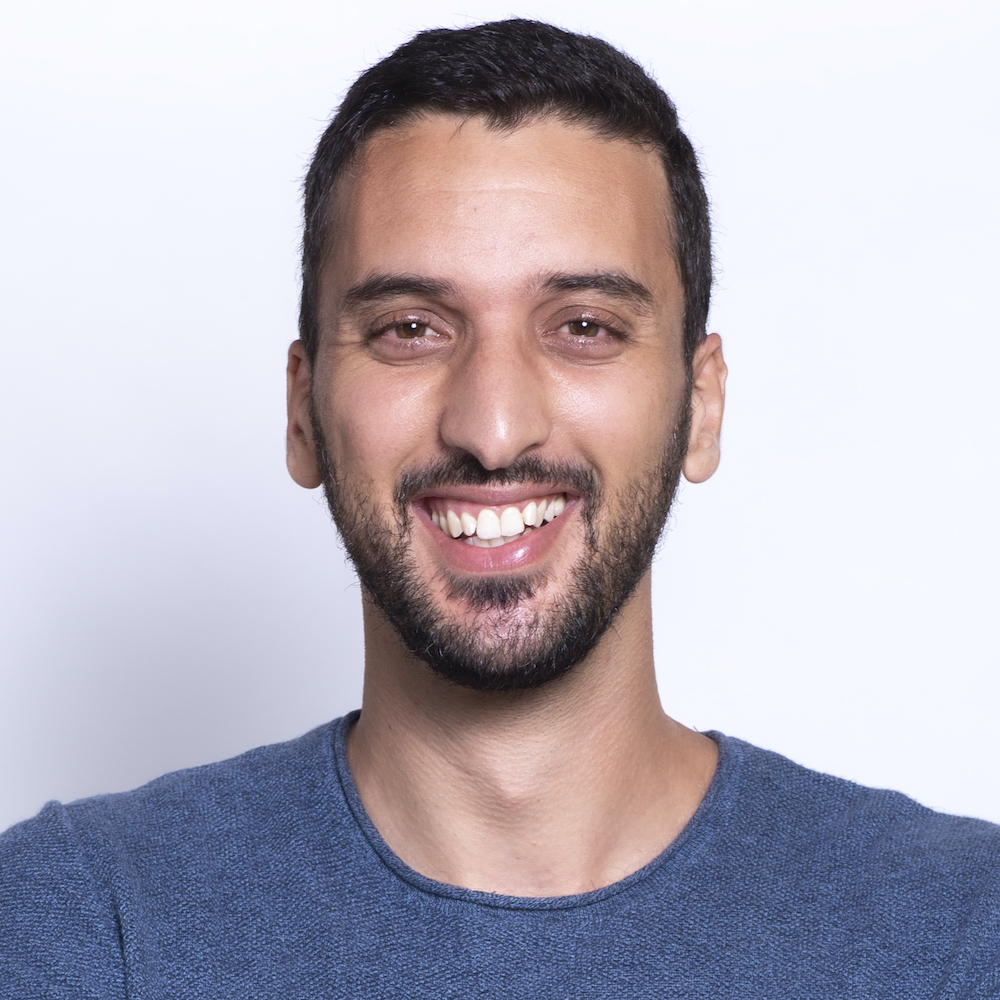 “Our hope is that by using a newly developed model of live human pancreatic slices to unravel the complex interplay between viruses, beta cells and the immune system, we will identify the best approaches for therapeutic and preventive therapies for type 1 diabetes.” 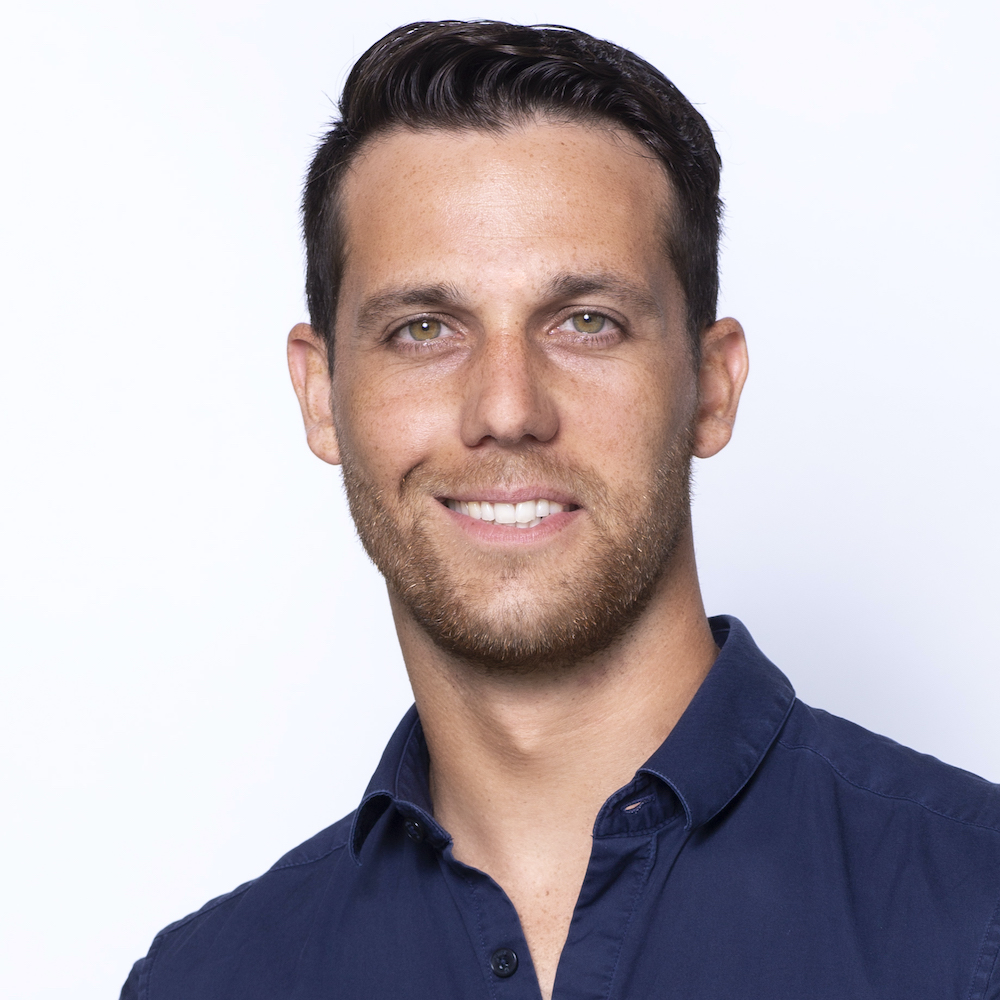 “To be able to meet donors directly who put their trust and faith in you and your work, gives you a concrete reason to invest your efforts in a project in which people trust and see the positive impact that it could bring to help tomorrow’s patient.” 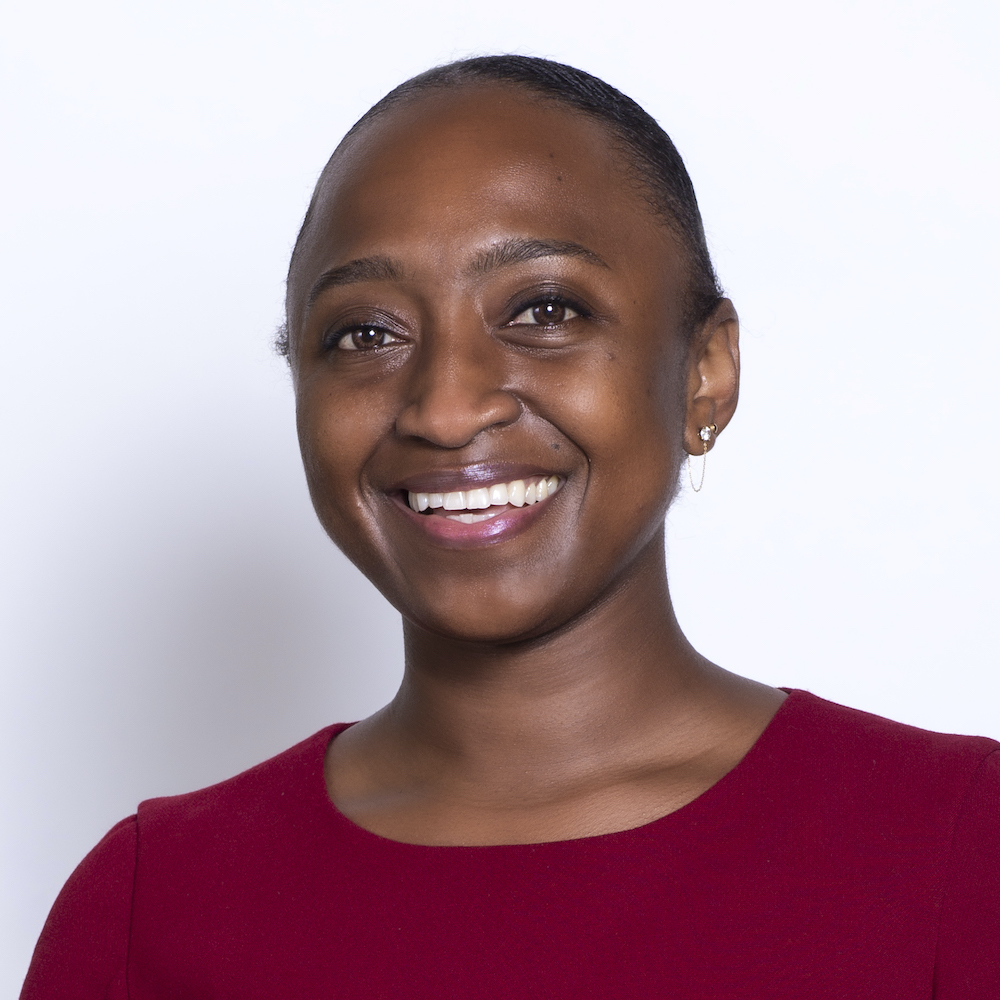 “Winning a SPARK Award would mean a lot to me because it would mean people understand and care about my research on infectious diseases. It would also give me the experience and confidence to apply for an independent young investigator grant which is key for my future career.” 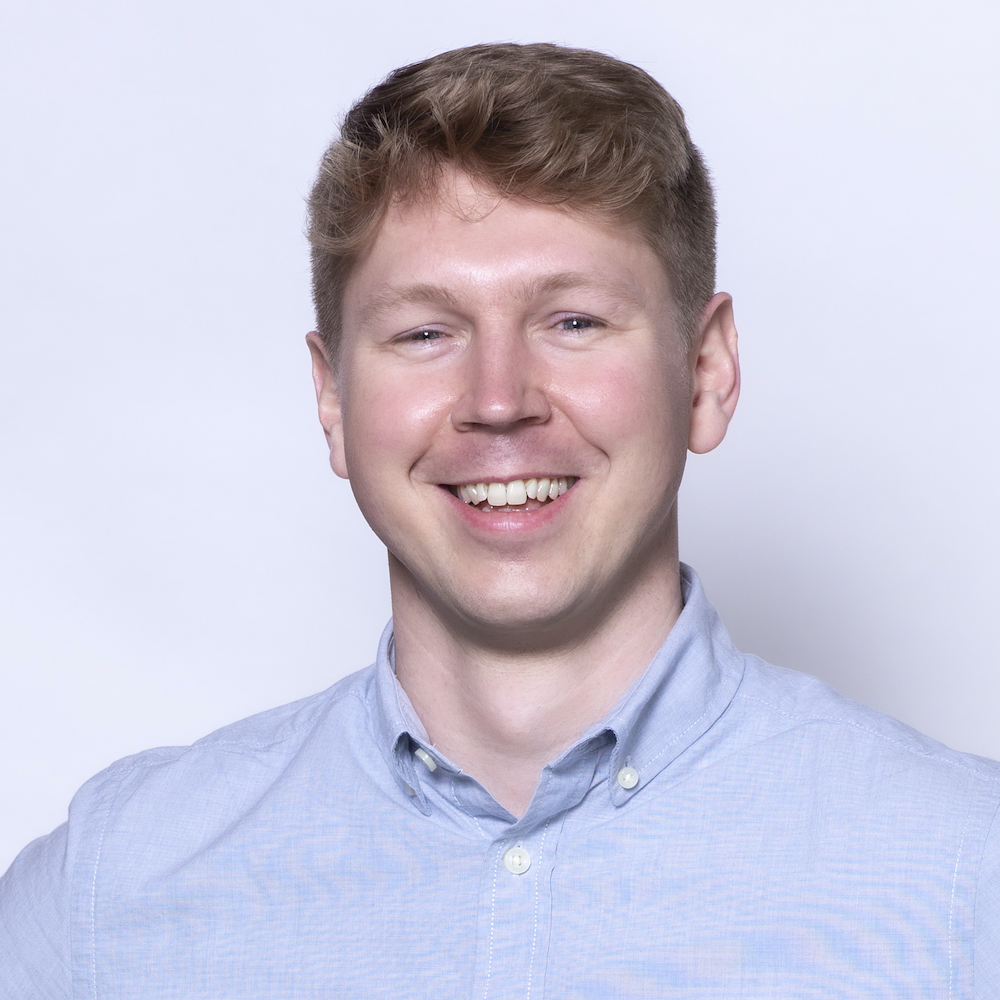 “I study viruses in the hopes that one day my work could help save lives. Funding through the Tullie and Rickey Families SPARK Awards Program will allow me to leverage my discoveries to design life-saving therapies against some of the world’s deadliest pathogens.” 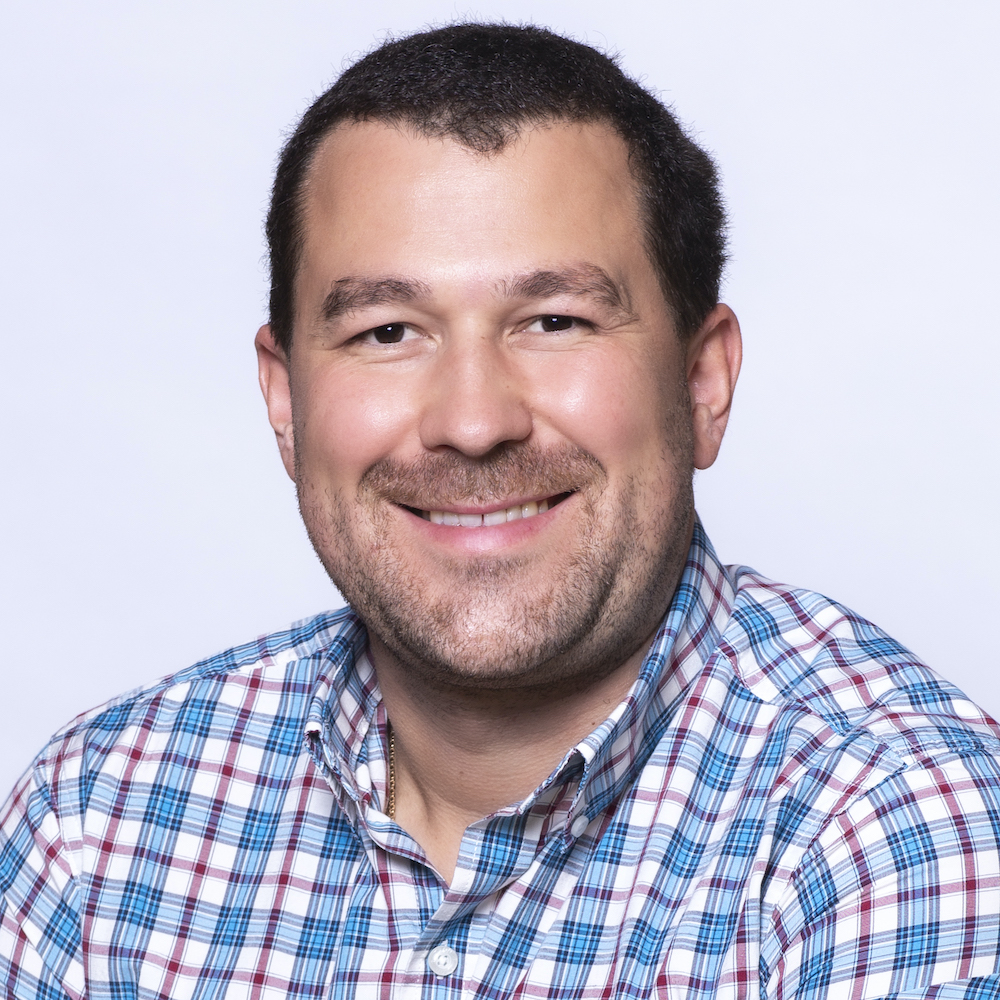 “I believe that this program offers a great opportunity for young scientists to test and implement high risk and high reward ideas that would be difficult to fund otherwise.” 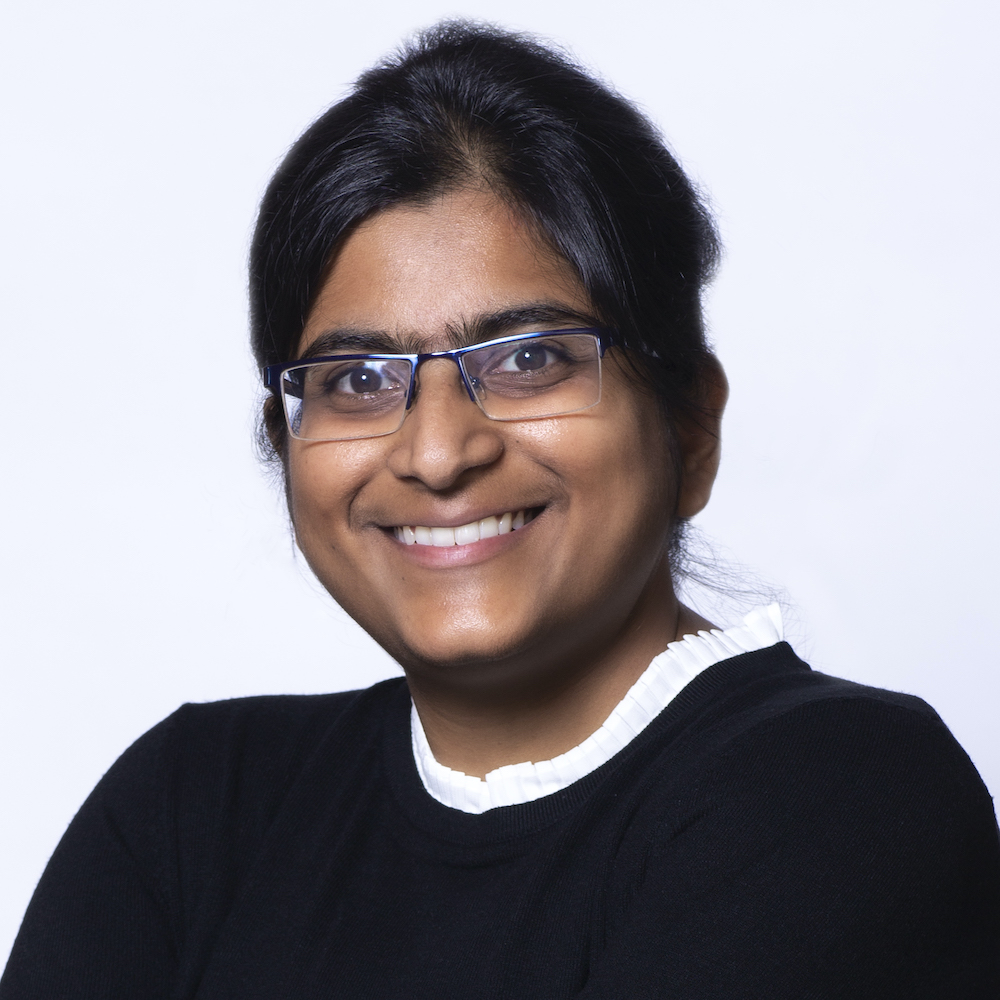 “My experience as a SPARK finalist has inspired me to understand the true essence of my research. Winning this award will further instill confidence that my scientific ideas have the potential to make a difference and save lives.” 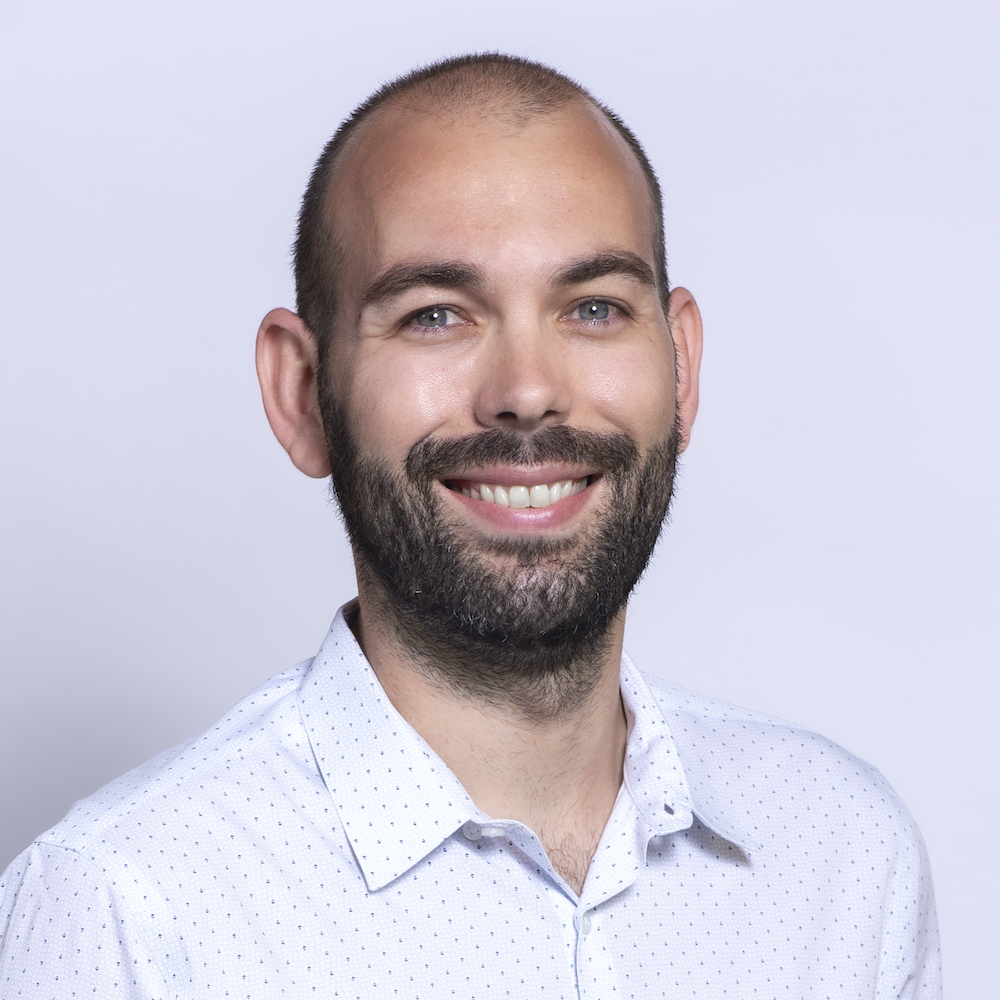 “This project aims to establish the basis of a new potent tumor immunotherapy that won’t cause side effects, could be affordable, and rapidly available to anyone diagnosed with cancer.” 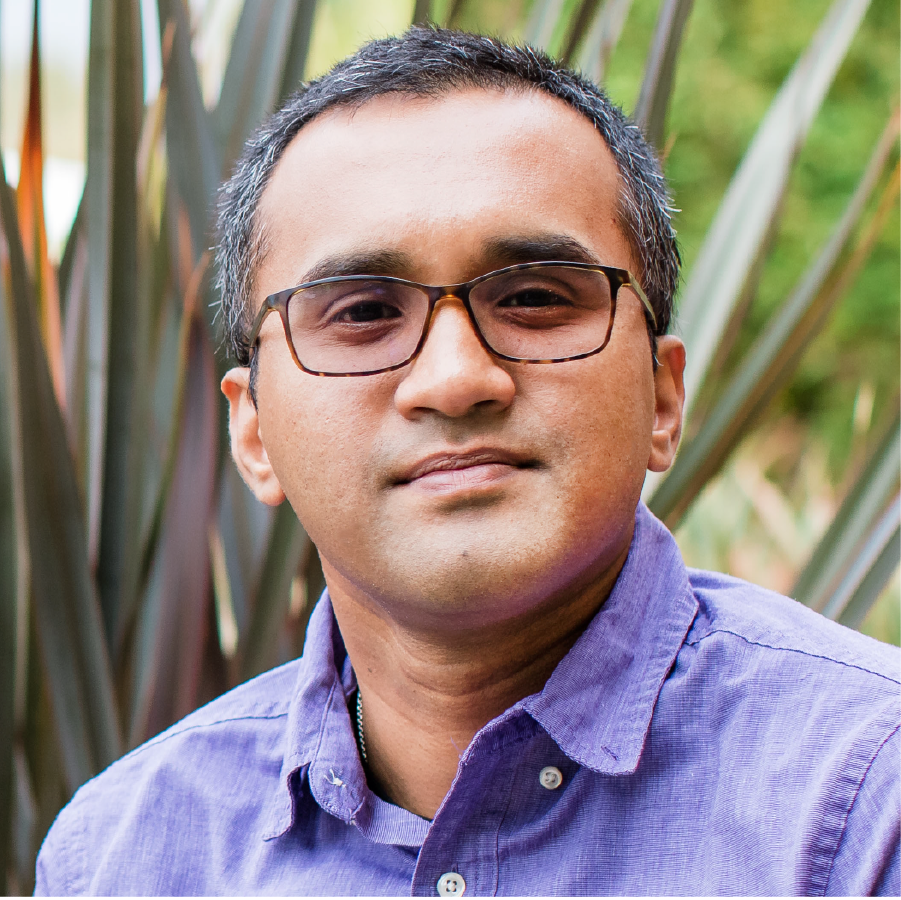 “SPARK funding is very important because our hypothesis is in a very juvenile state and it requires validation through experimental data. This award will help us build our story, so we can get more funding in the future.” 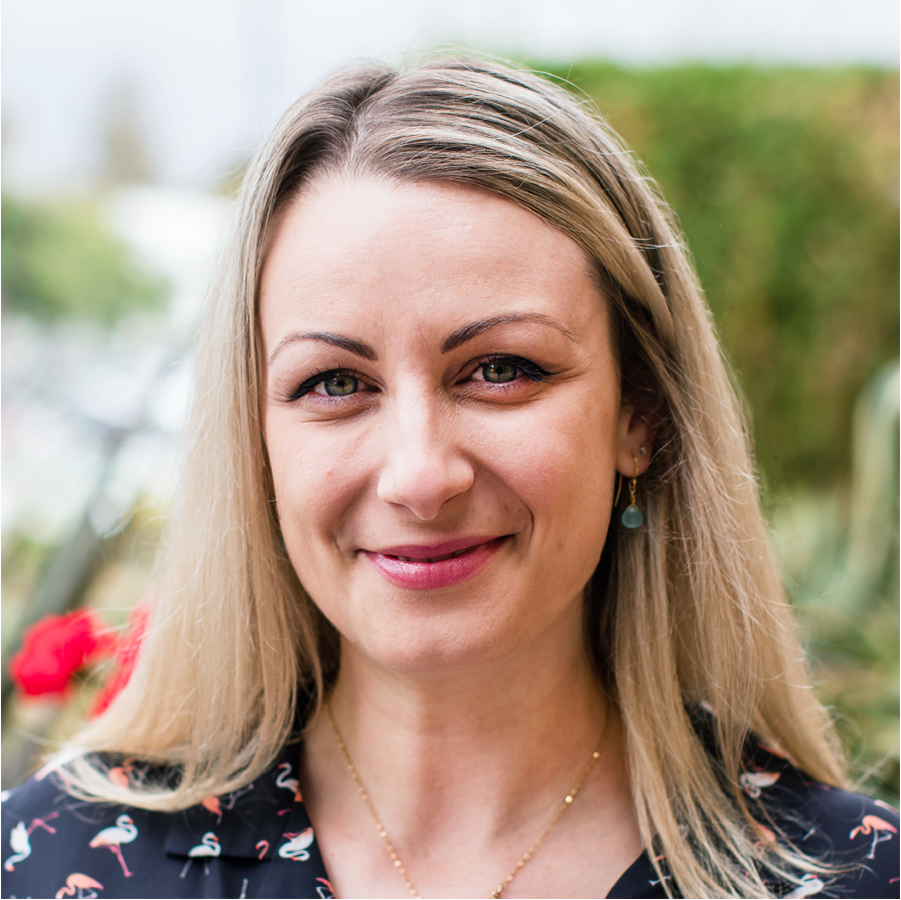 “We need to identify key signatures of optimal immune responses upon vaccination, and apply these knowledges to improve the responses in the so called ‘poor responders’, especially the ones with high-risk of infections or immunocompromised.” 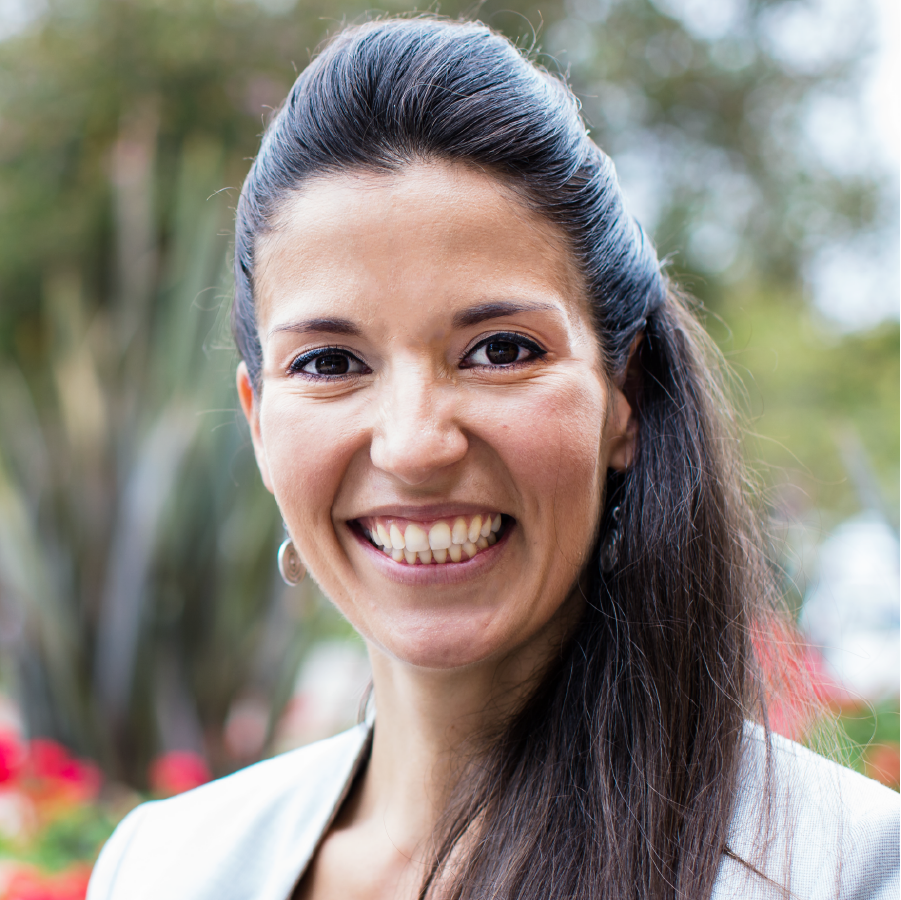 “The SPARK Awards are a boost of energy, and really motivate me to give the best of myself to continue my fight against infectious diseases.” 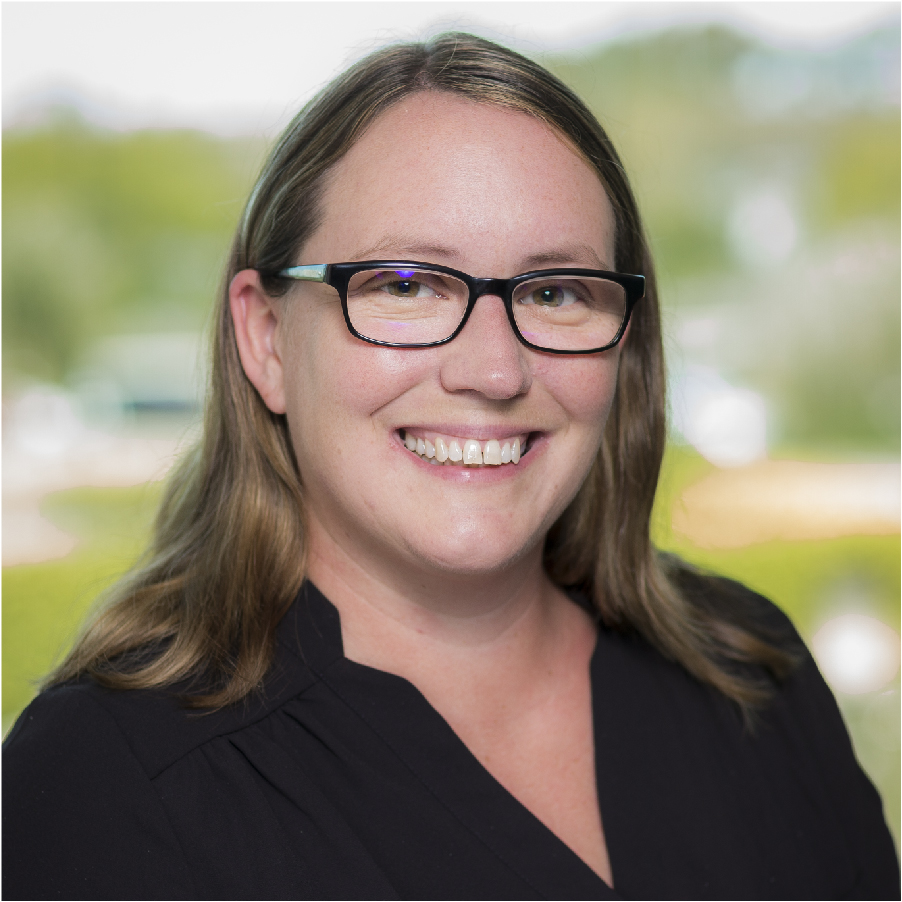 “It’s crucial to be able to distinguish between diseases with similar clinical manifestations like MAC disease and TB, in order to diagnose them correctly and provide relevant treatment.” 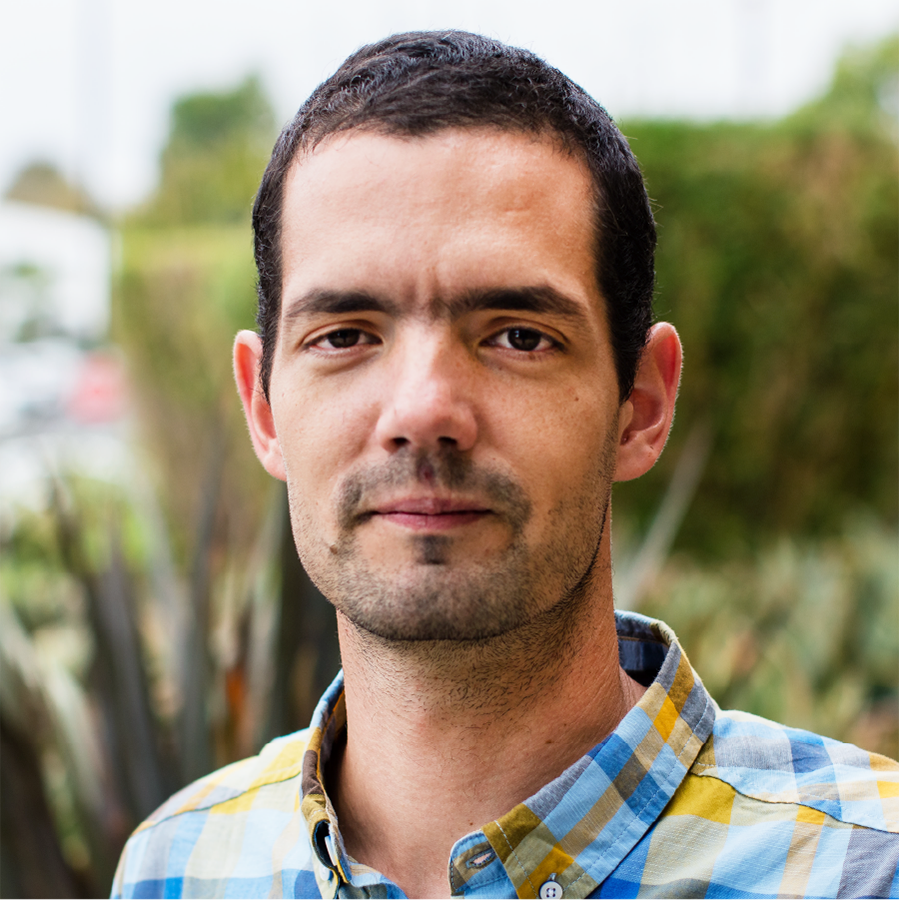 “Through this project, I hope to show we could use elongated micro-particles as biomarkers for diagnosis of sepsis. With better sepsis diagnostics, we could save lives and resources.” 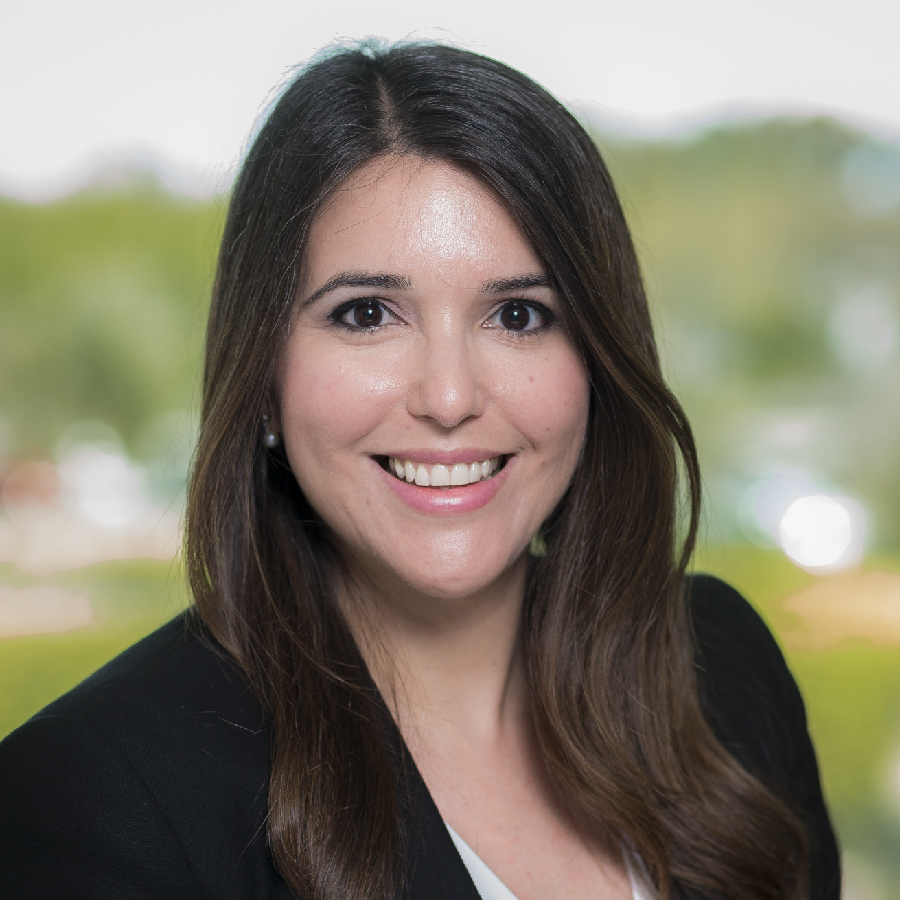 “Winning a SPARK award would give me the opportunity to explore a possible cause of type 1 diabetes, which could open the door to better treatments and interventions.” 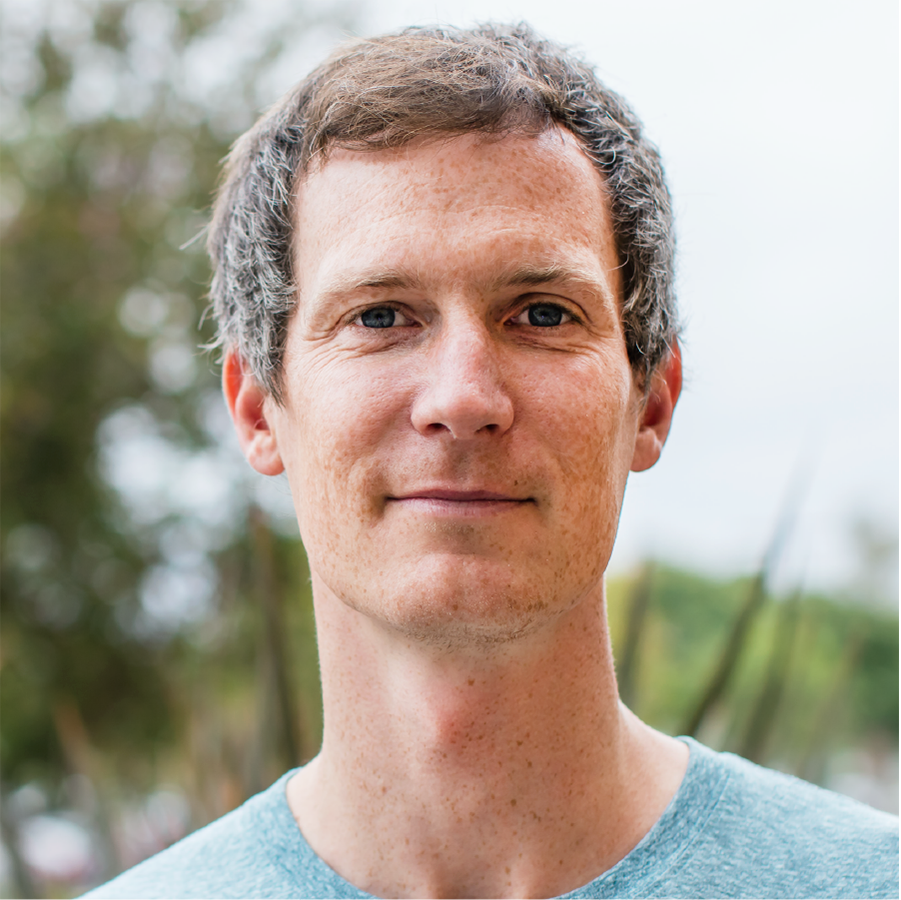 “A better understanding of which cells are involved in promoting the inflammation of clogged arteries in patients with atherosclerosis may give us a target for a new drug to limit the damage following heart attacks.” 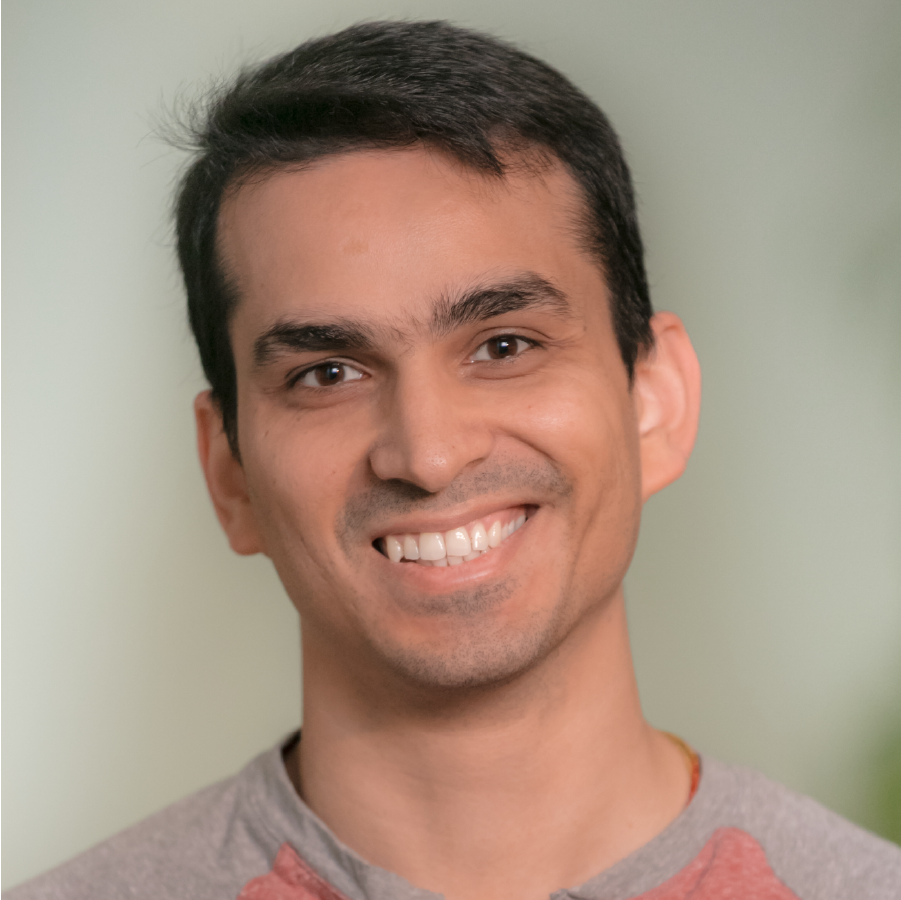 “Our proposed SPARK project will reveal how structures, rather than linear sequences, in our DNA relay information in cells. This is a process we know very little about, and this new knowledge could help lead to better therapeutic approaches to treat many different cancers.” 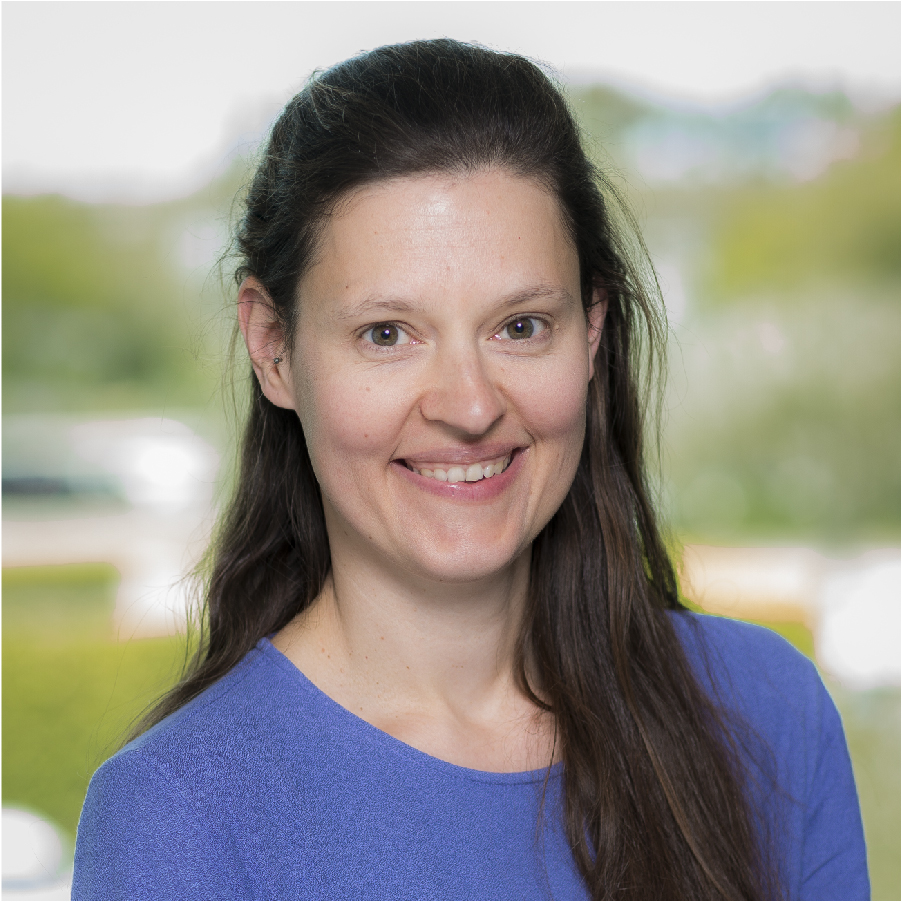 “Model systems are crucial scientific tools on the road to novel therapeutics. In order to take the next step toward our goal of ‘Life Without Disease,’ we need to take our findings into human studies, which is what I hope to do with this SPARK project.” 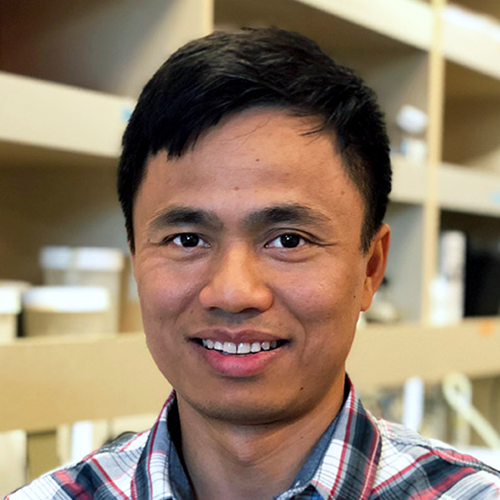 “My ultimate goal is to identify DNA biomarkers which potentially provide an economical and efficient test to spot early cancer symptoms at the molecular level in human blood.” 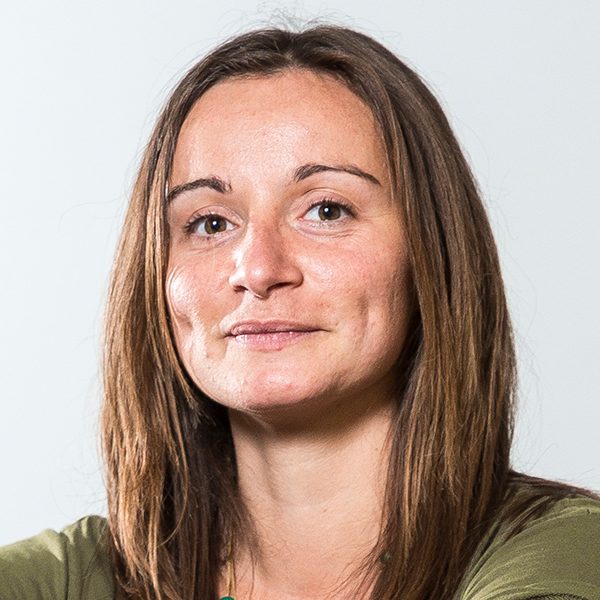 “Every infectious agent – from viruses, bacteria to parasites – has a unique genetic footprint, which can be used to identify it.” 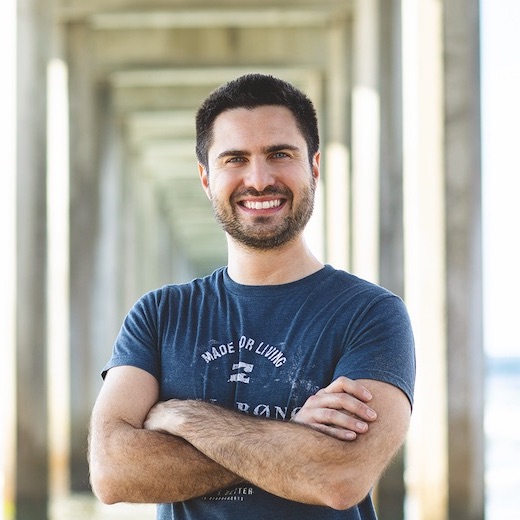 “What we eat not only feeds us, but also the vast microcosm of bacteria that call our intestines home.” 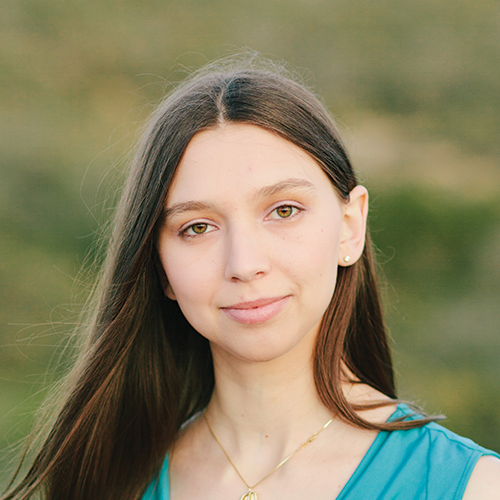 “Clarifying how the innate immune system and cancer cells interact via super-resolution imaging will accelerate our understanding of the cancer immune response and may lead to the discovery of targets for treatments that more effectively attack cancer while causing fewer side effects.”

“It is important to understand how viral infections contribute to the onset of T1D in order to prevent or reverse its development.” 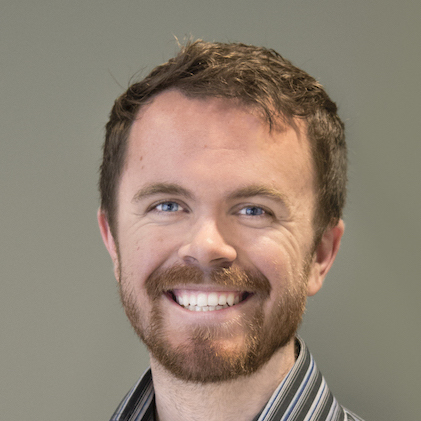 “My SPARK award has really blossomed into something special. It’s led to a well-funded project of its own, with immense potential for clinical benefit in immune oncology.” 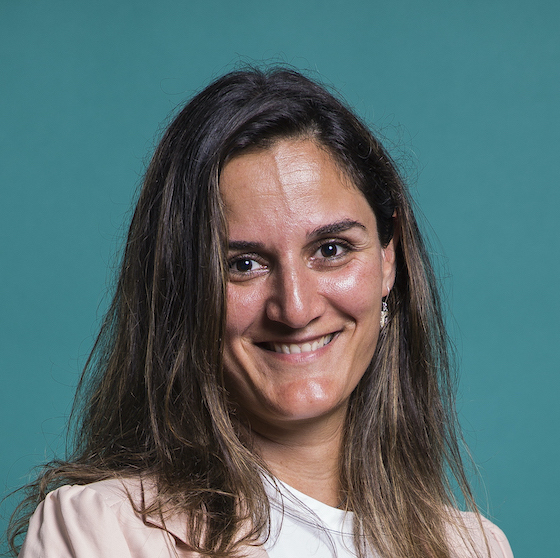 “The SPARK grant turned out to be a crucial springboard for my career as an independent researcher. But the implication of this work for human allergic disorders is even bigger.” 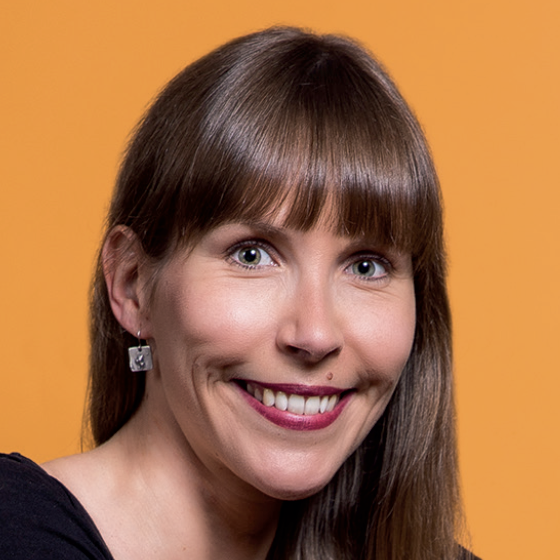 “For me, SPARK equals opportunity—it allowed me to work on a meaningful project of my own that will help shed light on how our gut can influence our risk for cancer.” 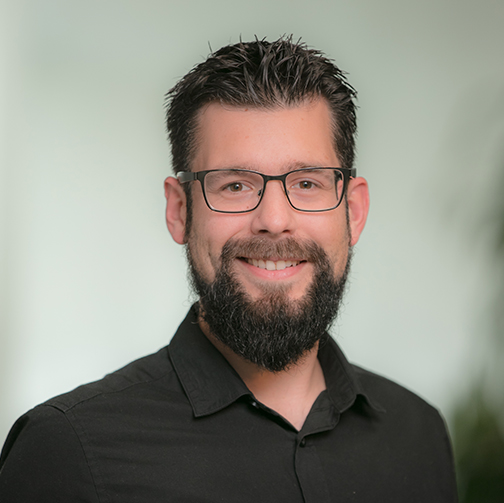 “The SPARK award helped me to gain valuable insights into these cells and set me on my path of academic independence. Exciting work lies ahead.” 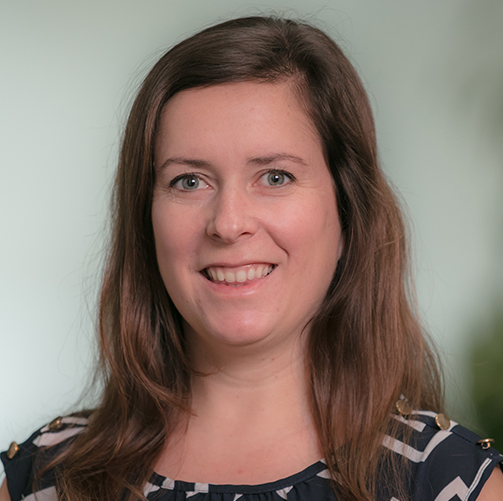 “The SPARK program has an immediate impact on the research of young scientists like me. It empowered me to pursue my own ideas and helped to create enough preliminary data to seek additional independent funding–which is critical to advancing in a scientific career.” 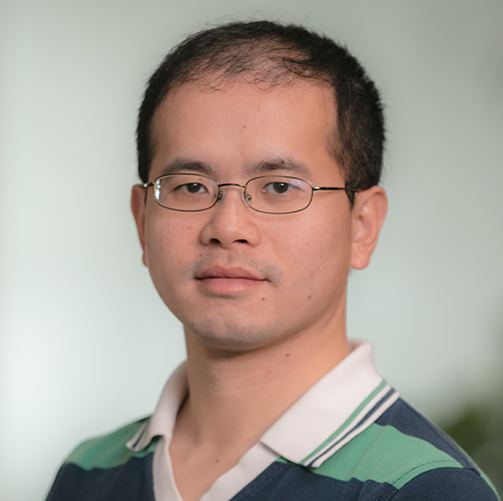 “The SPARK award was critical because my research was stalled at an early stage and finding other support was very difficult. In the near future our goal is to develop a drug that can cure cancer.” 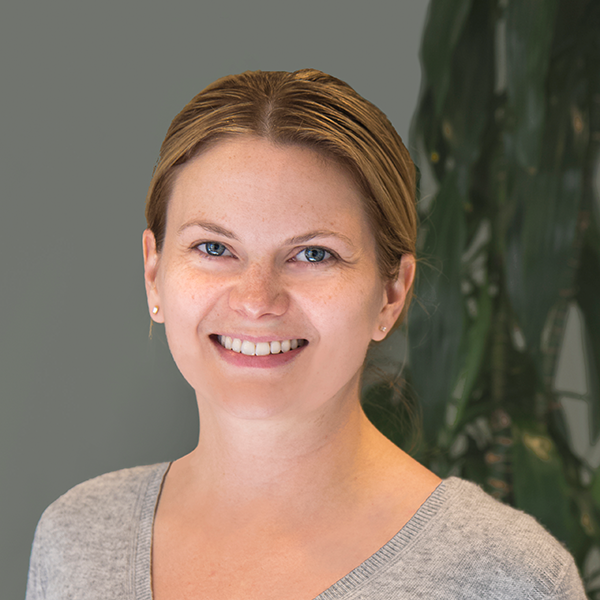 “My SPARK award made it possible for me to gather and analyze patient samples in order to help us better understand the immune system’s response when a naïve population has been newly introduced to dengue virus.”

About the Tullie and Rickey Families

We’d like to thank and recognize the incredible support and generosity of LJI Board Director Tom Tullie and his wife Judy, as well as Dave and Brenda Rickey and their families. With their joint commitment to the SPARK program made in 2019, we now have the assurance that this program will have funding for at least four awards per year for the next 10 years. Their impact on the early-career researchers at La Jolla Institute will be profound, as will the knowledge we gain from the projects that are seeded by the SPARK awards. We have honored their commitment by renaming the SPARK program The Tullie and Rickey Families SPARK Awards for Innovations in Immunology.

“I’ve been an entrepreneur and involved in innovation my entire career, but this is the most exciting program I’ve seen because the ideas these young scientists have are not only fascinating, they have the potential to generate breakthrough discoveries that will someday save lives,” says Tullie, who also serves on the Institute’s board.

For the Rickeys, involvement in the SPARK program was spurred by the couple’s belief in the Institute’s mission itself. “Brenda and I love the idea of ‘life without disease’ because so many of our friends and family have suffered or died from cancer, heart problems, dementia, and other ailments,” Rickey says. “A lot of non-profits don’t have clear goals, but the Institute’s mission is concise while being extremely bold and ambitious. It may not be fully realized in our lifetime, but we believe with the amazing talent of their scientists, the Institute’s mission is achievable.” 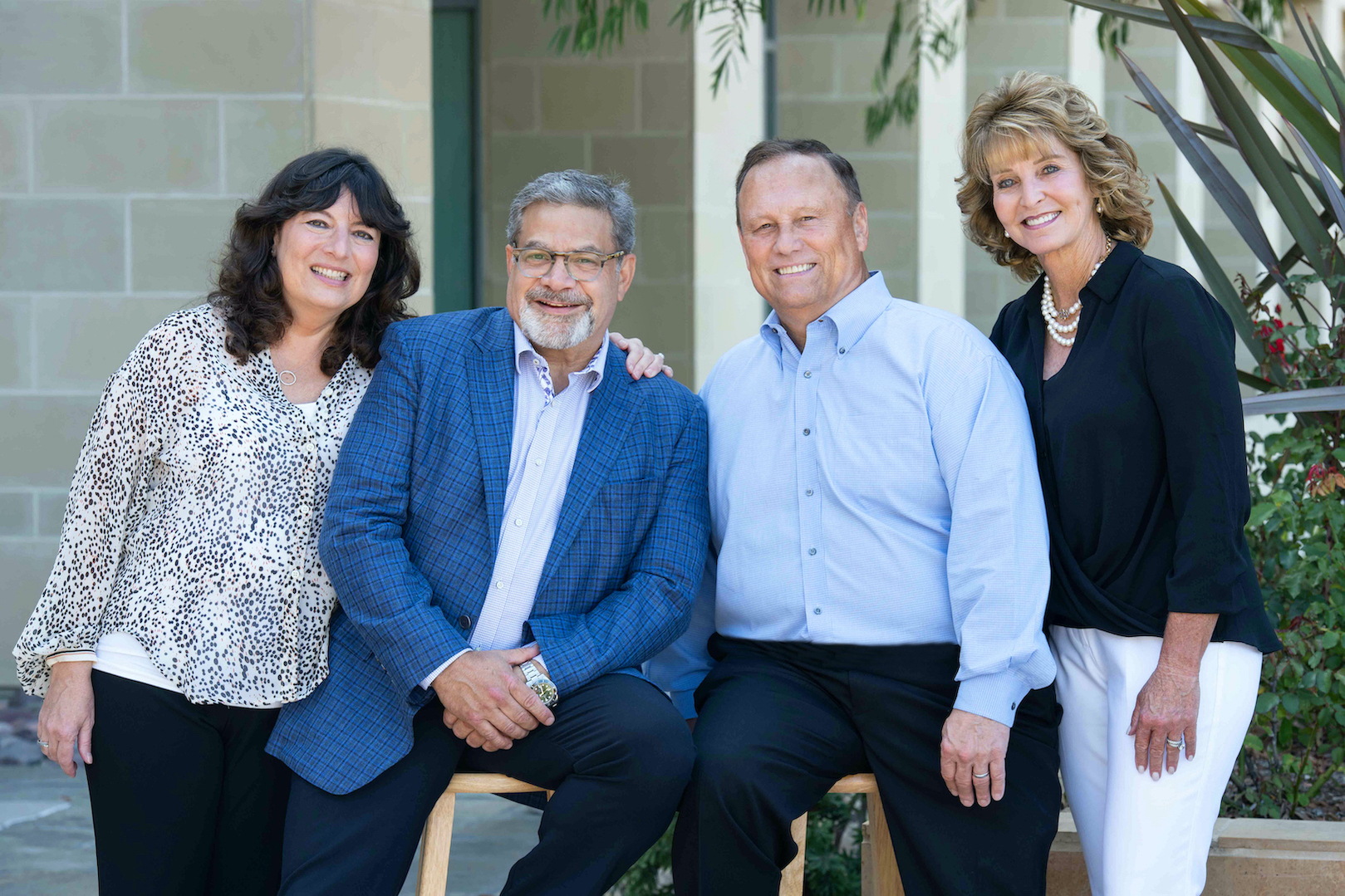 From left to right: Judy and Tom Tullie, Dave and Brenda Rickey

Both Tullie and Rickey have already helped attract other donors to join forces with them on SPARK, but they don’t want to stop there. “A lot of other young scientists have proposed really worthy projects that are potential home runs, but we just couldn’t fund them all,” Tullie says. “We are hoping others will join us and provide additional seed funding to advance some more of these promising ideas.” He adds, “Instead of just being able to award the four grants a year help us go for 10, let’s go to 15. I guarantee you it will be well worth all of our investments because these ideas are unbelievable and they need to get funded.”