What a shock to be diagnosed with Alzheimer’s disease. What a feeling to have one’s memories stolen by a disease that seems to drift in from nowhere.

Still, every disease must come from somewhere. Associate Professor Sonia Sharma, Ph.D., is leading one of several promising efforts at La Jolla Institute for Immunology (LJI) to uncover the fundamental molecular drivers of Alzheimer’s disease.

“In the last five years, it’s become clear the immune system is a major factor in Alzheimer’s disease,” says Dr. Sharma. Already, Dr. Sharma has found new clues to Alzheimer’s by investigating an odd type of immune cell: the stromal cell. Stromal cells are interesting because they are barely immune cells at all. They actually have a lot in common with the kind of stem cells that hang out in the bone marrow. But stromal cells are special because they help activate T cells and B cells. “In my lab, we consider stromal cells to be immune mediators,” says Dr. Sharma.

Some stromal cells, called vascular endothelial cells, line the blood vessels in the brain. This puts them in contact with immune cells, signaling molecules, and pathogens. These stromal cells take their position seriously. They are ready to pump out signaling molecules to alert the immune system if they see anything suspicious.Of these many signaling molecules, Dr. Sharma has chosen to focus on small molecule metabolites. Metabolites were once seen as minor players in immune activation, but Dr. Sharma’s work highlights how metabolites can actually drive inflammation in the vascular system, leading to conditions like vasculitis and vascular dementia.

“In fact, both Alzheimer’s and vascular dementia are characterized by vascular inflammation,” says Dr. Sharma.

Dr. Sharma is following up on these findings by comparing metabolite levels in women who develop—or don’t develop—Alzheimer’s disease. According to the Alzheimer’s Association, women account for two-thirds of Alzheimer’s patients. Studying their blood may reveal clues to the disease.

By examining blood samples from a longitudinal study (where participants were followed for many years), Dr. Sharma and her collaborators at UC San Diego and Cedars-Sinai Medical Center in Los Angeles have uncovered a group of bioactive lipid metabolites that appears to protect some women from Alzheimer’s disease. Other metabolites are pathogenic, and may predispose some women to the disease.

“There are some metabolites that are actually missing in males, and while they are present in females, they appear to be missing in females who develop Alzheimer’s,” says Dr. Sharma. “What’s really interesting is that these are biologically active, dietary metabolites—which means we may be able to modulate the disease by giving these metabolites as supplements. That’s a very intriguing possibility for treating the disease.”

“What we want to do now is to look at individuals at risk of developing Alzheimer’s disease,” says Dr. Lindestam Arlehamn. With this head start, she may be able to spot the fleeting moments when T cells do cause changes in the brain. “In Parkinson’s, we see that T cell reactivity changes over time as the disease progresses,” she says.

Dr. Lindestam Arlehamn is also interested in investigating whether Epstein Barr virus (EBV) could be involved in Alzheimer’s disease. “Epstein Barr virus has been implicated by other groups and also in other similar diseases,” she says. EBV, also known as human herpesvirus 4, is extremely common. Many people are infected in childhood and show only minor cold-like symptoms. But studies show the virus can linger in the body and reactivate years later. Like any virus, EBV has the power to activate the innate immune system, including stromal cells, and trigger a T cell response.

Could a virus drive a neurological disease? It wouldn’t be the first time. Dengue virus and rabies virus attack the nervous system. Varicella-zoster virus, the virus that causes chickenpox and shingles, can survive for years in the nervous system. Just last January, researchers at Harvard University published compelling evidence suggesting EBV may cause multiple sclerosis.

Alzheimer’s disease research at LJI may also shed light on COVID-19 symptoms. Both Dr. Sharma and Dr. Lindestam Arlehamn see echoes of Alzheimer’s symptoms in the growing number of Long COVID patients. Many Long COVID patients show cognitive changes and describe a “brain fog” that suggests SARS-CoV-2 (or the body’s response to SARS-CoV-2) can lead to neurological issues.

“What does SARS-CoV-2 do to the brain? Could it have a role in the development of diseases like Alzheimer’s?” asks Dr. Lindestam Arlehamn. Her research into T cell responses may lead to answers.

Meanwhile, Dr. Sharma has launched a new study into the power of bioactive lipid metabolites in a mouse model. “We’re just at the early stages of this research, but we’re working to ramp it up,” she says. 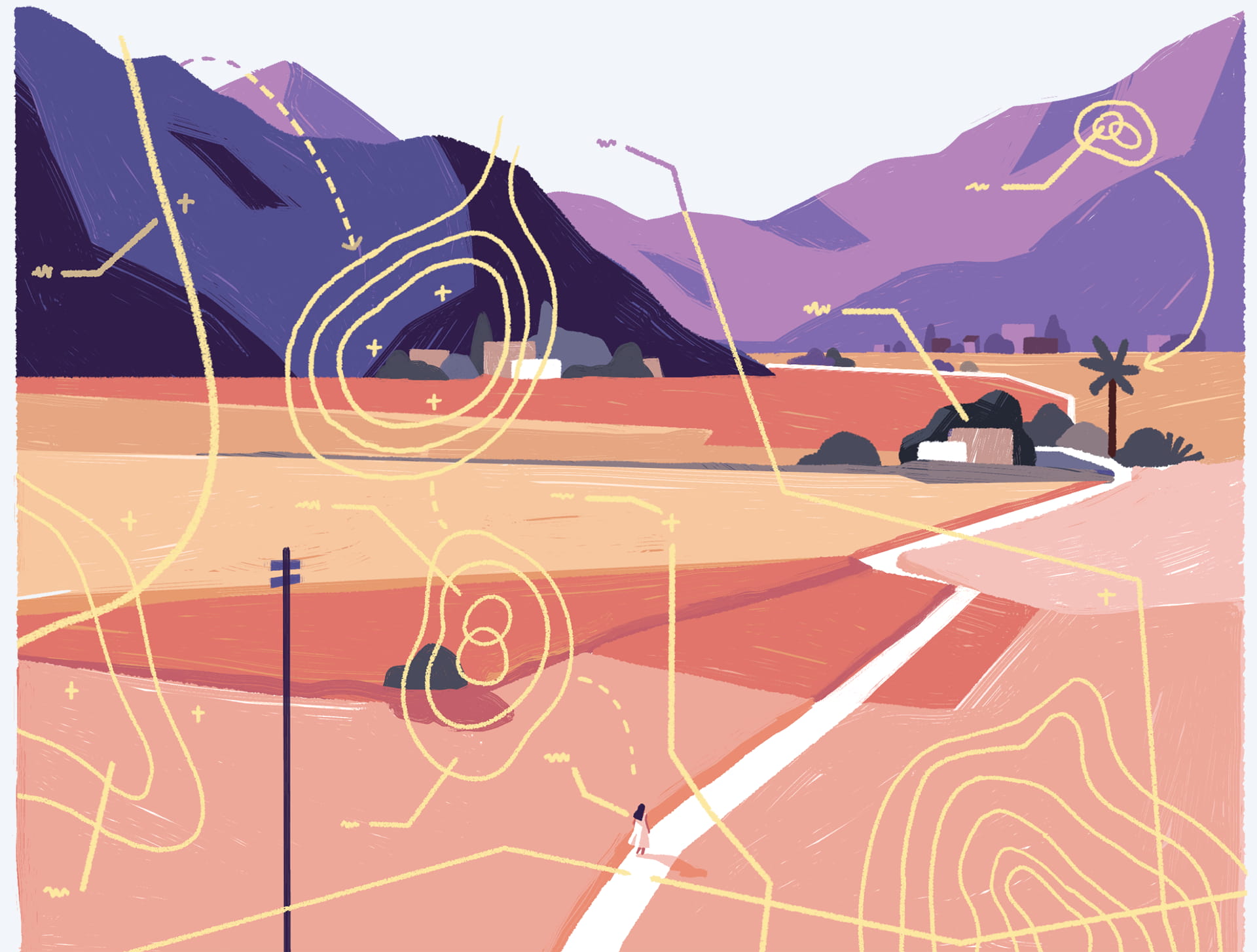 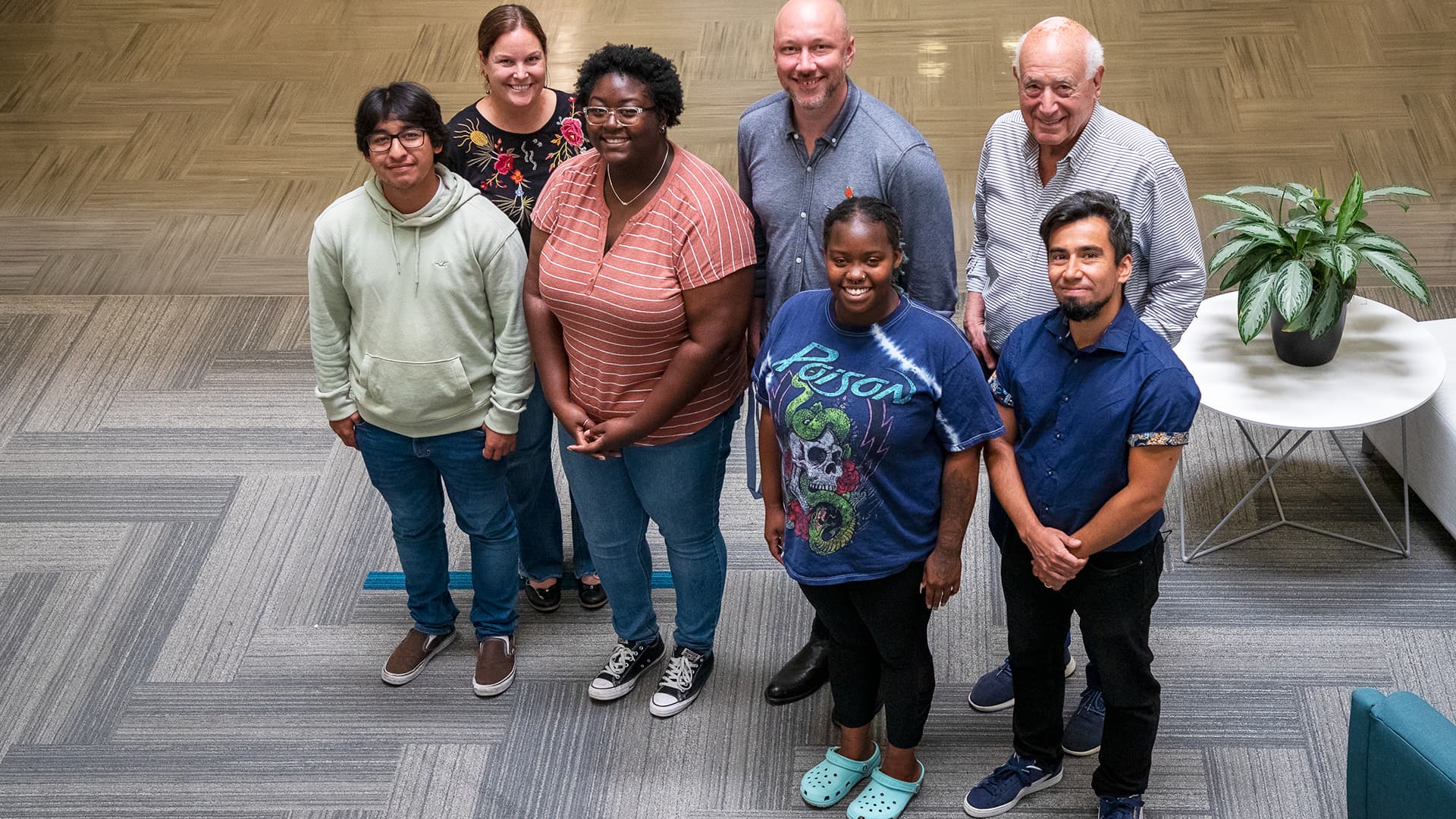 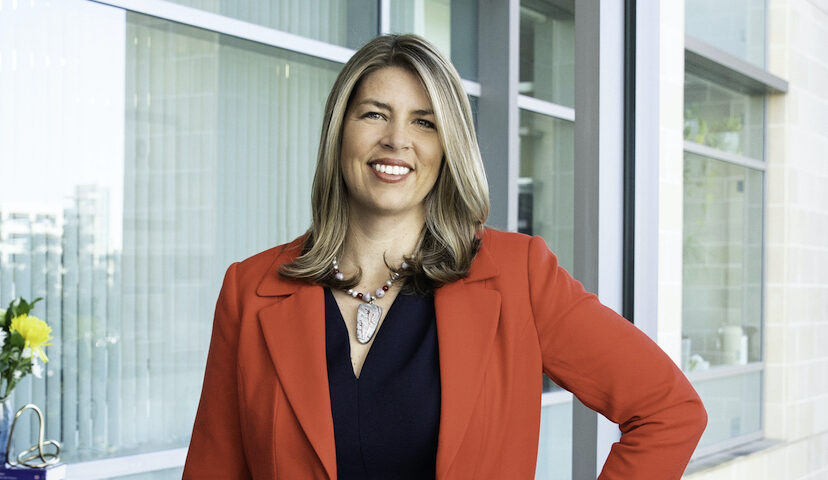 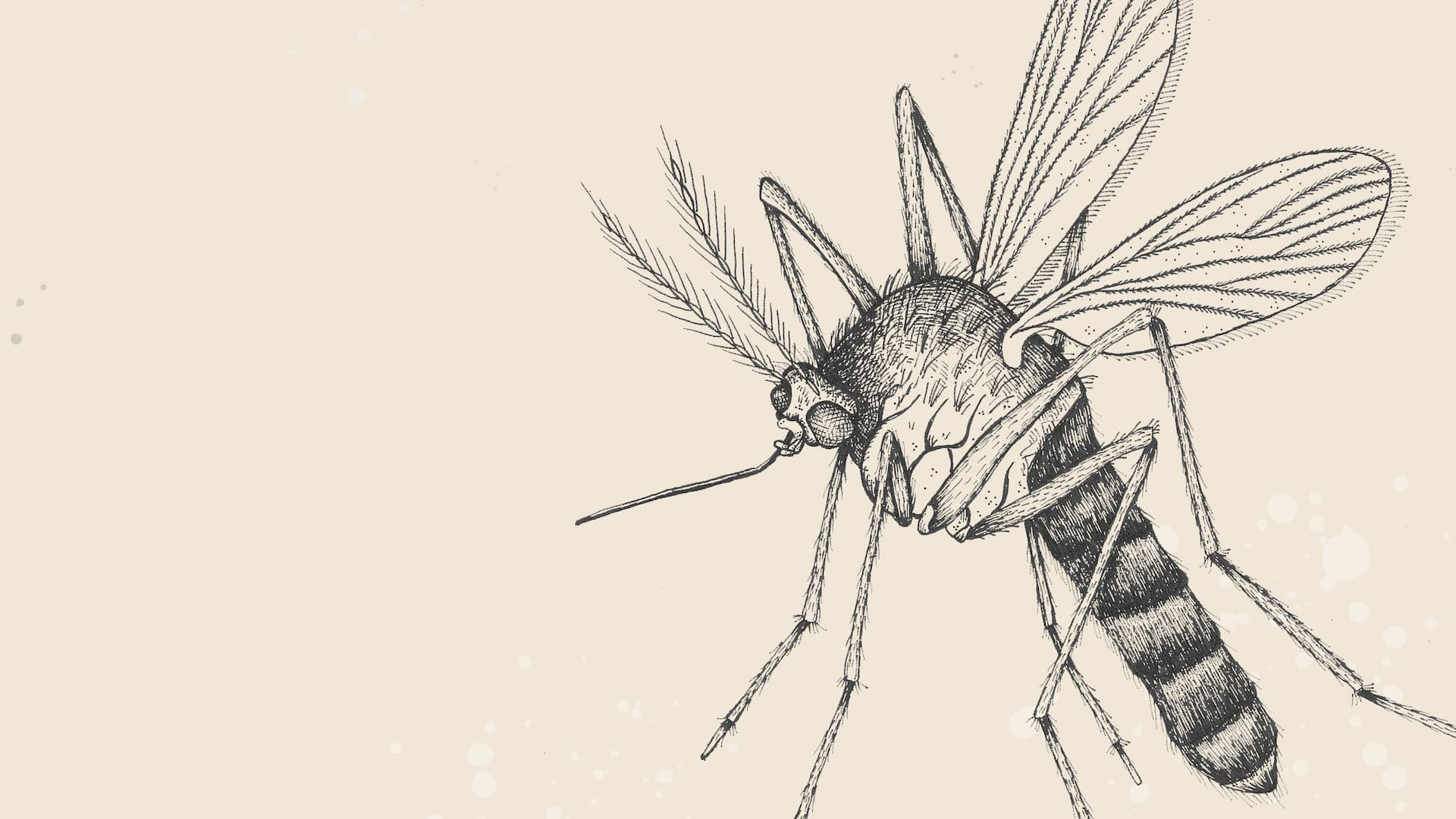 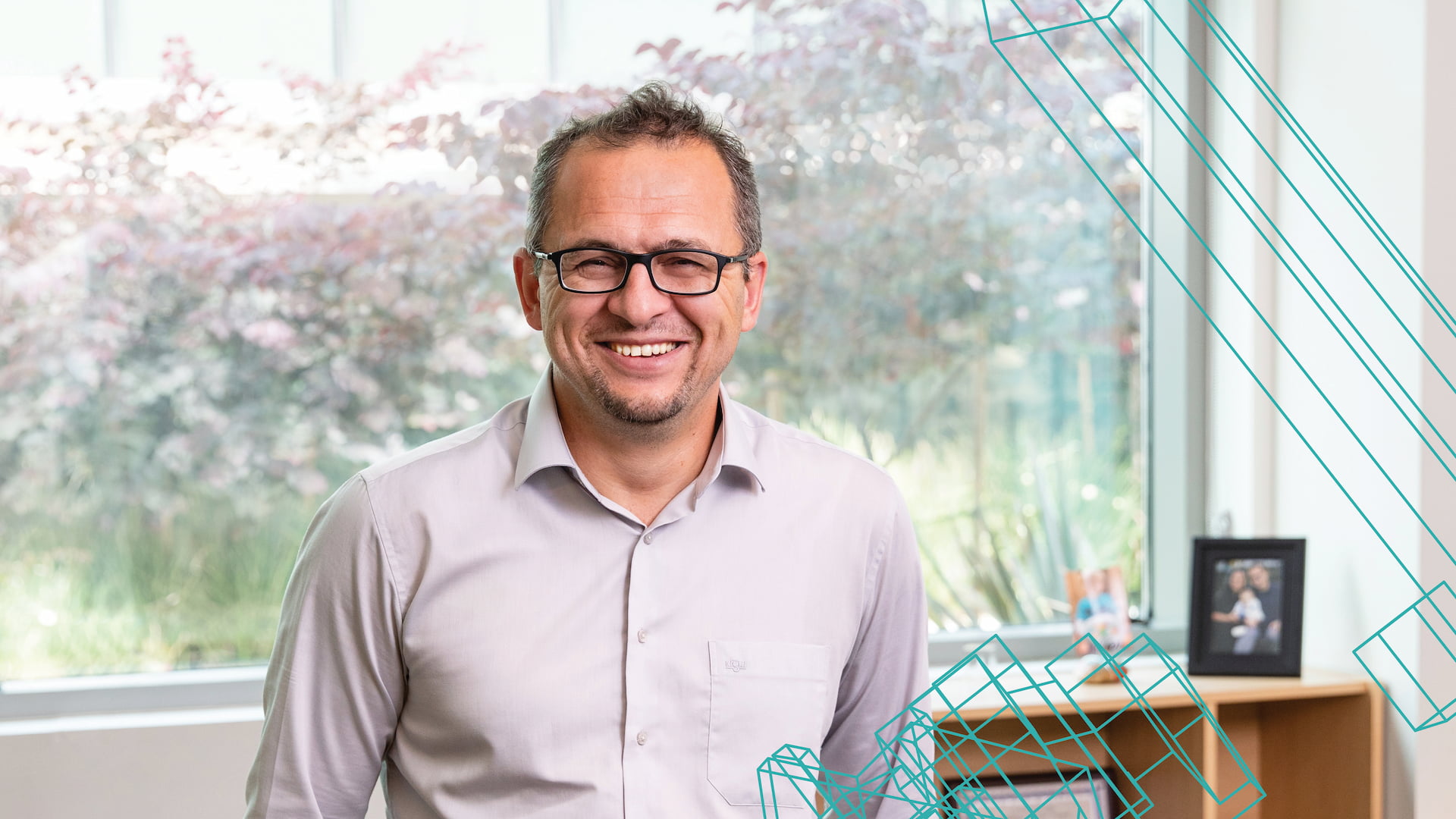