A letter from Eric Zwisler, Chair, La Jolla Institute for Immunology Board of Directors 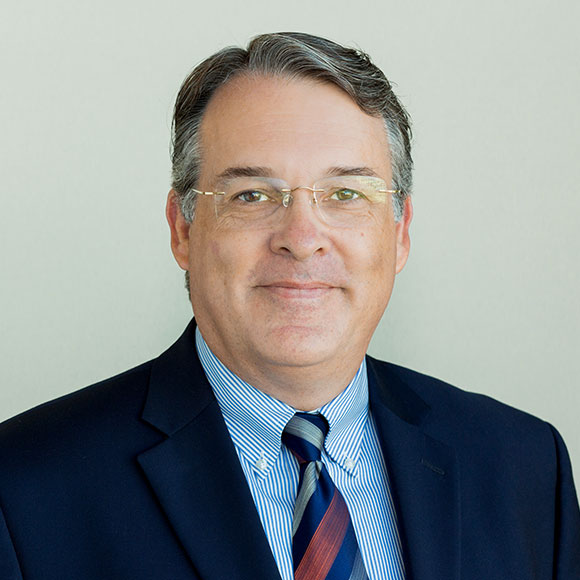 Eric Zwisler, Chairman of the LJI Board of Directors

On behalf of the La Jolla Institute Board of Directors, I want to extend my sincerest gratitude to LJI’s outgoing president, Dr. Mitch Kronenberg. Under Mitch’s inspiring leadership and steady hand, LJI blossomed into a globally renowned scientific powerhouse and took its rightful place among the world leaders in immunology.

As LJI President from 2003–2021, Mitch led the Institute through a period of rapid growth, including the transition to the current, beautiful building in the UC San Diego Science Research Park. During his tenure, LJI’s faculty doubled and the Institute’s operating budget tripled. By 2019, the Institute was not only ranked #5 in the world in the field of immunology based on its scientific impact, but was also widely regarded as one of the best places to work in academia.

But Mitch’s most enduring legacy is the culture of camaraderie and collegiality he established at the Institute. Leading by example, he got to know people and made sure they were well taken care of—scientifically and personally. It was no surprise when he was named “most admired” CEO by the San Diego Business Journal. When the Institute went into maintenance mode in the early days of COVID-19, Mitch made sure LJI scientists had what they needed to work safely and sent out weekly video updates to share, in his own heartfelt words, how the Institute was moving forward.

We are fortunate to have Mitch’s continued leadership as he transitions from President to Chief Scientific Officer. And all of us will unquestionably benefit from his ability to spend more time in his lab and scientific pursuits.

We have all been lucky to work with Mitch, and I know President Erica Ollmann Saphire is the right person to carry his legacy forward.

On behalf of the Board of Directors and personally, a heartfelt thank you for making LJI a great place to advance science, and for shepherding all our important scientific discoveries as we pursue a Life Without Disease.