Tuberculosis kills more people each year than any other infectious disease. According to the World Health Organization, 10 million people fall ill from tuberculosis each year, and the disease kills 1.5 million annually. Tuberculosis is an airborne bacterial infection caused by Mycobacterium tuberculosis. These bacteria attack the lung, causing cough, fever, and weight loss. The microbes can infect bone or kidney, and can cause life-threatening meningitis if they lodge in the meninges around the brain.

Some people who contract TB mount a successful immune response that clears the infection. In others, however, the disease remains in a latent state—held in check by the patient’s immune system or by antibiotic treatment. In some patients, however, the microbe is re-activated if the immune system is weakened.

A vaccine against TB is urgently needed around the world. Children living in countries with a high TB incidence are eligible for a vaccine called BCG, which is effective in preventing TB-related childhood meningitis. It is not, however, licensed for use in the United States, as it is minimally protective against adult lung disease.

LJI scientists Alessandro Sette, Dr. Biol. Sci., and Bjoern Peters, Ph.D., have joined forces to study what causes latent infections to turn deadly. This work could help doctors treat those at most risk—sooner.

To accomplish this, Drs. Peters and Sette have established the Immune Epitope Database (IEDB), the largest existing collection of molecular targets or epitopes recognized by the immune system and an invaluable resource for infectious disease research around the world. The free database houses information on how immune cells such as T and B cells target pathogens such as tuberculosis. Scientists can use these epitopes like bait to fish out the T cells responsible for an effective defense against TB and compare that response to the immune response of a person with a severe case of TB. Such “immunoprofiling” could predict subsets of patients at increased risk for lethal disease.

This work requires a diverse group of study participants, because subsets of T cells may be well equipped to fight strains of tuberculosis prevalent in Nicaragua but do little to protect someone infected in Sweden. As hallmarks of effective immune responses become apparent, these findings are also guiding the development of vaccines that can spark an effective immune response.

LJI’s Mitchell Kronenberg approaches M. tuberculosis infection by studying how to rouse a different type of T cell called mucosal associated invariant T (MAIT) cells. MAIT cells are important because they recognize molecules, called metabolites, that mark bacteria as foreign. Once activated by an infection like TB, the MAIT cells send out signaling molecules, called cytokines and cytotoxic effectors, to the site of infection. This process helps protect the body in a wide range of infections.

Kronenberg is using genetic methods and animal models to monitor changes in MAIT cell activity after lung infection and after exposure with anti-TB vaccine candidates. Kronenberg and his colleagues believe therapies or vaccines designed to stimulate MAIT cells could help people around the world. 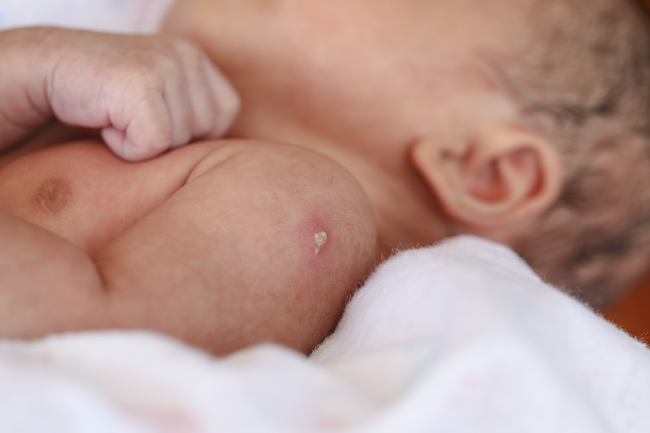 Once upon a BCG vaccine

LA JOLLA—A long, long time ago, the BCG vaccine was approved for use against tuberculosis (TB), and it’s still

Most vaccines include particles called adjuvants. But not all adjuvants are created equal.

No cell is an island

LA JOLLA, CA – Sorting through individual immune cells is a handy way to see how the body responds to 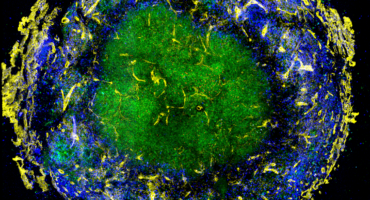 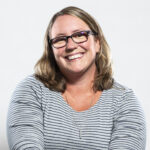